But what’s good for Westminster is by no means necessarily good for the democratic freedoms of the people they supposedly represent. 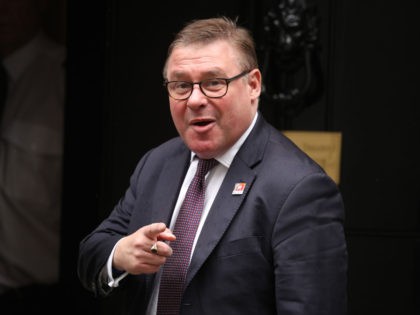 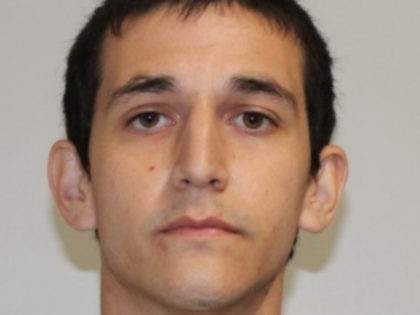 Sinclair Broadcast Group, which operates dozens of TV stations across the U.S., said Monday that some of its servers and work stations were encrypted with ransomware and that data was stolen from its network. 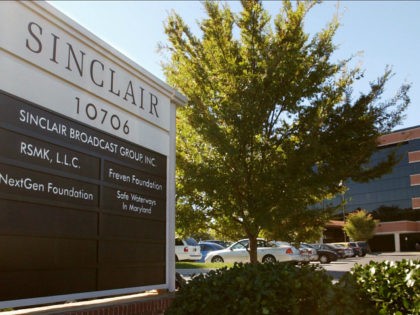 Report: Facebook Plans to Change Its Name in Coming Weeks

Social media giant Facebook reportedly plans to change its company name next week to focus on the company’s development of the “metaverse” virtual world. The move could also be spurred by recognition by the Masters of the Universe that the Facebook name has been tarnished by a tidal wave of scandals. 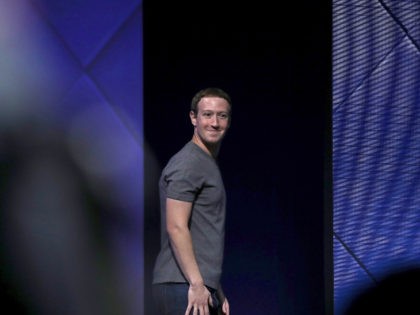 Caving to the mutiny people have pushed within his own company, Netflix co-CEO Ted Sarandos now claims he “screwed up” when defending comedian Dave Chappelle against the 2SLGBTQQIA+ activists outraged over his explosive stand-up special “The Closer.” 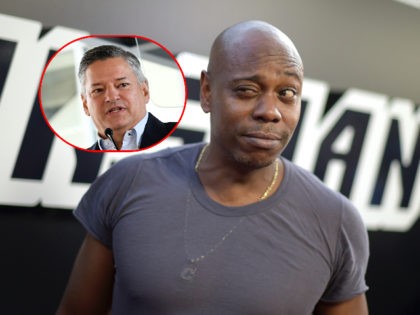 Spain’s conservative People’s Party (PP) have presented a bill to the Spanish parliament that aims to end anonymity on social media. 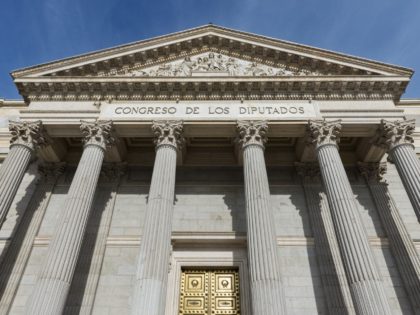 Since the start of the coronavirus pandemic, teenage girls around the world have reportedly been showing up at doctors’ offices with newly developed tics — physical jerking movements and verbal outbursts — which doctors believe could be caused by the Chinese-owned social media app, TikTok. 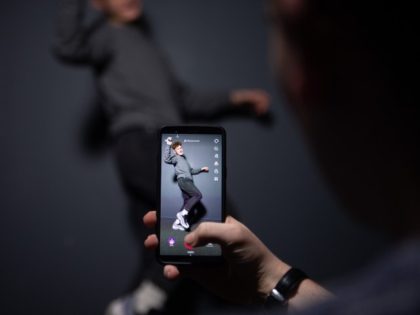 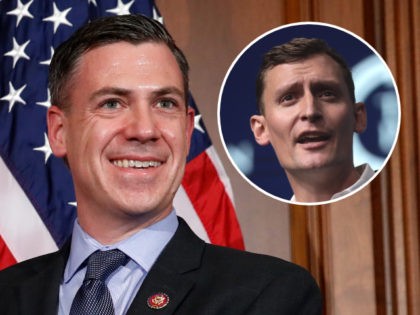 According to a recent report, researchers have discovered that it is possible to train an AI algorithm to guess a 4-digit debit card PIN with 41 perfect accuracy — even if the target is covering the ATM keypad with their hands. 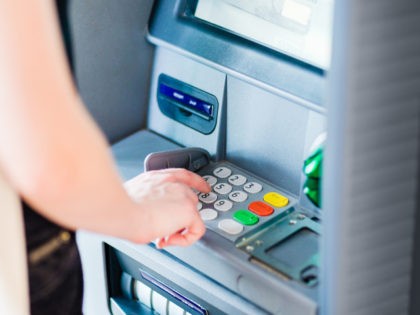 According to a recent report, executives at Microsoft were aware of company founder Bill Gates’ behavior with female employees and warned Gates to stop pestering one woman with flirtatious emails. 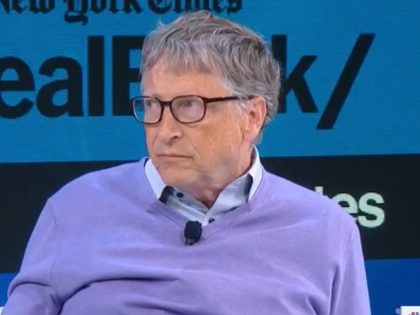 Zuck Accounting: Facebook to Change How It Counts Users to Boost Ads Business

Facebook recently announced an update to how it counts users on its platforms. From now on, Facebook will be counting a single user’s Instagram and Facebook accounts as two separate users, boosting advertising numbers. 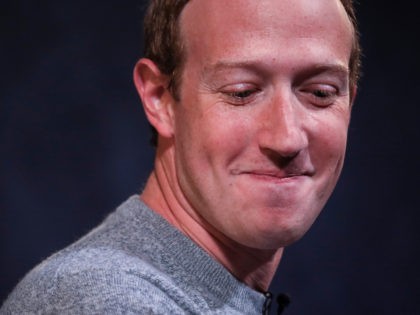 Makers of apps that allow users to read and listen to the Bible and Quran, including Amazon’s Audible, announced Friday they had removed such apps from China’s Apple Store citing Chinese government “permit requirements.” 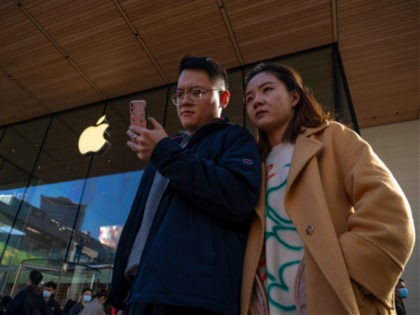 Microsoft-owned LinkedIn will create a new app called “InJobs” for the Chinese market, after it became embroiled in controversy by censoring the account of an Axios reporter for a profile containing “prohibited content” in the country. 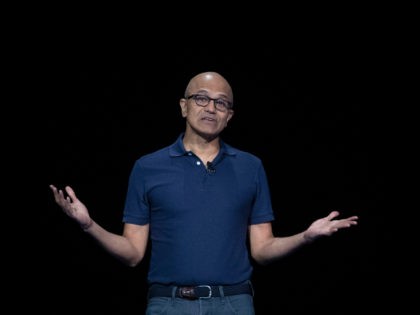 WSJ: Facebook’s Own Engineers Doubt the Abilities of Its AI Systems

The Wall Street Journal reports that Facebook executives have been heavily promoting the use of AI moderation to censor “hate speech” on its platform — but internal documents show that Mark Zuckerberg’s AI is significantly less advanced than previously believed. 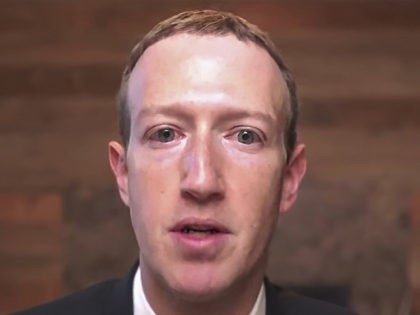 Facebook to Hire 10,000 Workers for ‘Metaverse’ Project – in Europe

Social media giant Facebook reportedly plans to create 10,000 new jobs in the EU over the next five years to build its “Metaverse” project.

Facial recognition payment systems have been implemented in British schools under the guise of the Chinese coronavirus pandemic. 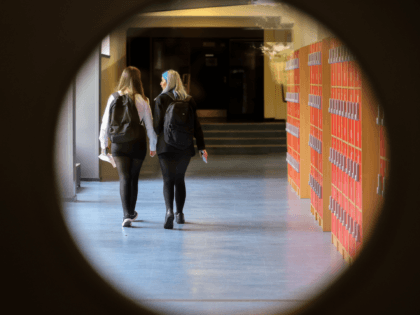 Group of Bipartisan Lawmakers Claims Amazon May Have Lied to Congress 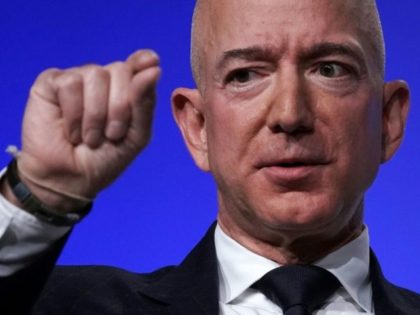 Three days after the suspected Islamist-inspired killing of British MP Sir David Amess, Home Secretary Priti Patel has suggested the incident could usher in restrictions on anonymity on social media to combat “cruel comments and attacks” on politicians from anonymous users. 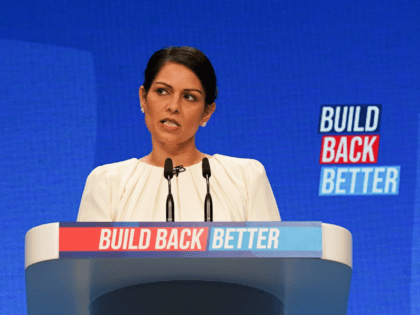 William Shatner fired back at George Takei for calling him an “unfit guinea pig” upon his return from a record-breaking space trip. 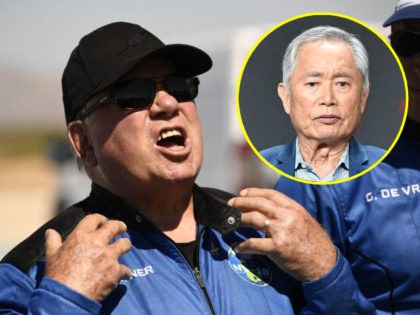 Selena Gomez deleted all her social media apps in 2017 and says the decision saved her life. 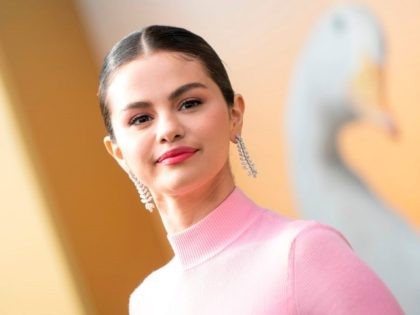 The French platform for reporting illegal content online says it made nearly 10,000 reports of terrorist material this year, a figure over 200 per cent higher than last year. 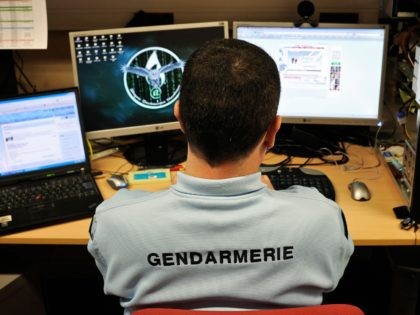 Scott Ziegler, the superintendent of Virginia’s embattled Loudoun County Public Schools (LCPS), said that the school district has “failed” to provide a safe environment for its students. The superintendent’s comments were in response to local parents outraged over how reports of two sexual assaults were handled inside schools. Following the superintendent’s statement, board member Beth Barts, who previously targeted parents who are against Critical Race Theory in schools, resigned from her position. 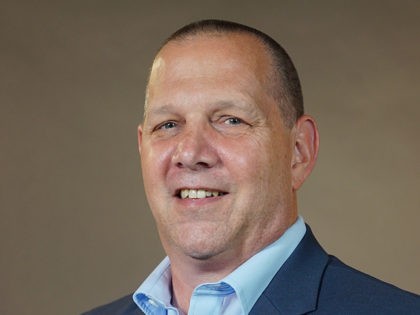 AI Voice cloning was recently used in a bank heist in the United Arab Emirates in which $35 million was stolen as cybercriminals continue to expand the tools they use to dupe unsuspecting targets. 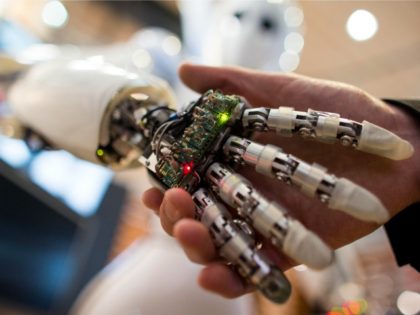 South Korean regulators are expected to take issue with Apple in the coming weeks following recently passed laws that state smartphone vendors must allow app developers to use third-party payment processors. Google has told the country it intends to comply with the law, but Apple is courting a fight over its stranglehold over developers. 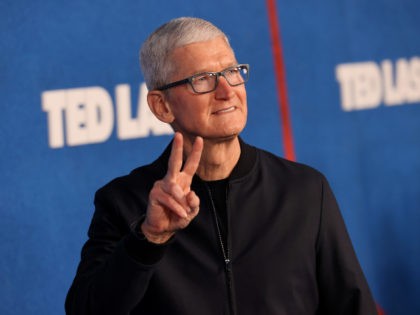 The woke mutiny at Netflix is escalating, with the streamer reportedly firing an unidentified employee for leaking confidential data on comedian Dave Chappelle to a news organization. 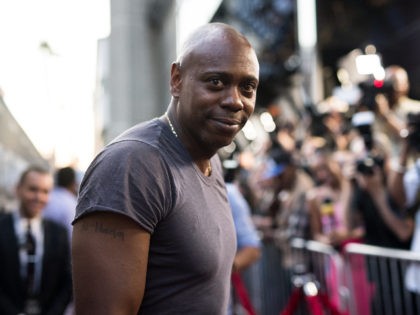 Following weeks of scandals, Facebook CEO Mark Zuckerberg continues to remain relatively quiet while the company’s VP of Global Affairs and Communications, Nick Clegg, continues to downplay the social media giant’s issues as the focus of a media onslaught. 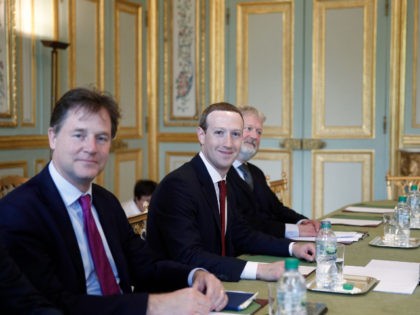 GoFundMe has taken down a $180,000 fundraiser for a Texas nurse seeking to overturn a coronavirus vaccine mandate, claiming it violated their policy against vaccine “misinformation.” 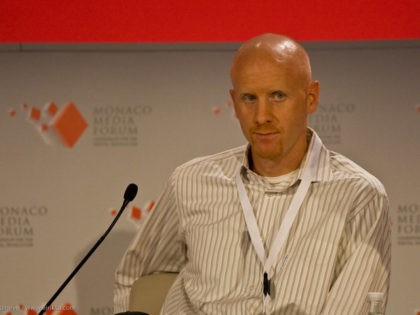 According to a recent report, e-commerce giant Amazon purposefully ranks its own products above other higher-rated competitors on its platform. According to an investigation by the Markup, “We found that knowing only whether a product was an Amazon brand or exclusive could predict in seven out of every 10 cases whether Amazon would place it first in search results.” 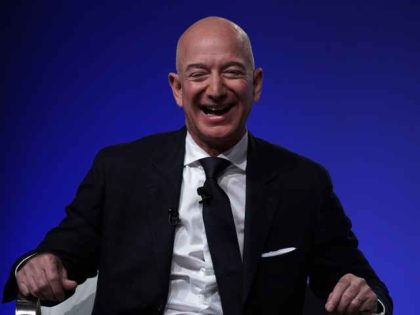 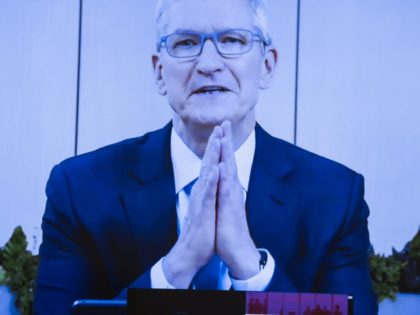