A rare first-edition copy of the U.S. Constitution has sold for $43.2 million at Sotheby’s this week. The sale was made to a private collector that outbid an online cryptocurrency collective that aimed to purchase the copy.

The Wall Street Journal reports that a rare first-edition copy of the U.S. Constitution sold for $43.2 million at Sotheby’s this week, but the sale was not made to the group of cryptocurrency investors that have been attempting to raise funds to purchase the copy. 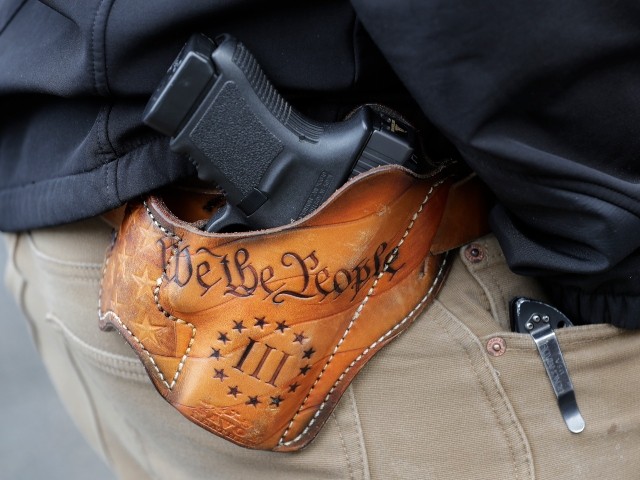 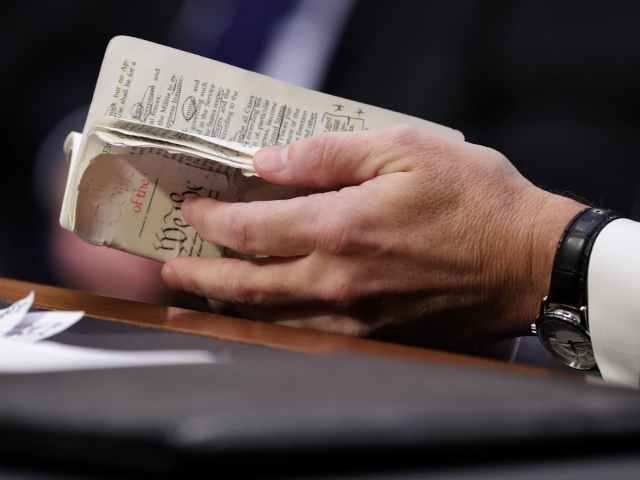 ConstitutionDAO, a cryptocurrency collective, pooled more than $40 million in an effort to purchase the copy of the constitution but during the bidding process an anonymous phone bidder pledged even more and purchased one of the 13 official copies of the Constitution in existence.

The new owner of the Constitution remains anonymous, ConstitutionDAO has since tweeted their disappointment, stating: “While this wasn’t the outcome we hoped for, we still made history tonight.” The decentralized autonomous organization was formed to put the Constitution into the hands of the people according to the group’s website.

17,437 people donated to the group in an effort to purchase the copy. Doners were promised governance tokens tagged $PEOPLE that would allow them to vote on where the document should be exhibited or donated but would not grant them partial ownership of the document.

Kenneth Rendell, a Boston dealer specializing in historic documents, said that at the time that the Constitution was written, people were likely not aware of what a collector’s item copies would be. Rendell stated that people likely were aware that the Declaration of Independence would become iconic, but not entirely certain about the Constitution.

“People knew they should probably save the Declaration, but it took a while before this constitutional framework affected ordinary people,” Rendell said. “Of course now everyone is running to the Constitution for protection and all our biggest issues feel like constitutional questions.”