Facebook has reportedly contacted the Los Angeles Police Department demanding that they stop setting up fake profiles to spy on suspects.

BBC News reports that Facebook (now known as Meta) has formally contacted the LAPD to request that the police department stop using fake profiles on Facebook’s platform to surveil its users. It was recently revealed that the U.S. police department had been working with a tech firm that analyzes Facebook user profiles in an effort to solve crimes. 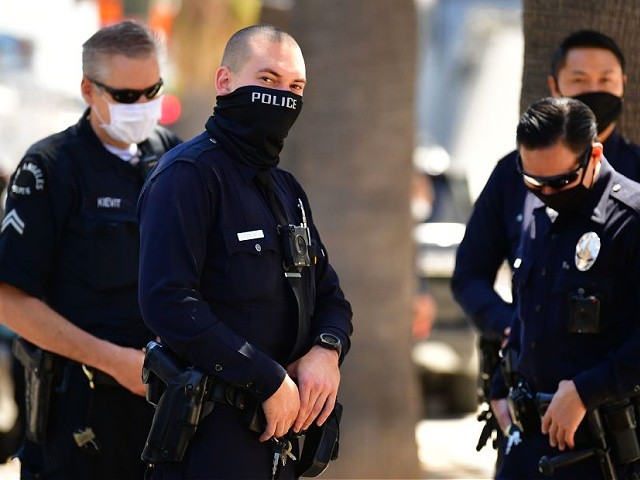 Facebook has taken a harsh stance against fake accounts on the platform, stating that it intends to “create a safe environment where people can trust and hold one another accountable.”

Not only do LAPD instructional documents use Facebook as an explicit example in advising officers to set up fake social media accounts, but documents also indicate that LAPD policies simply allow officers to create fake accounts for ‘online investigative activity’.

While the legitimacy of such policies may be up to the LAPD, officers must abide by Facebook’s policies when creating accounts on our services. The Police Department should cease all activities on Facebook that involve the use of fake accounts, impersonation of others, and collection of data for surveillance purposes.

According to documents obtained by the Brennan Center of Justice via public record requests, in 2019 the LAPD used Voyager Labs’ social media surveillance software to monitor suspects and collect data from their accounts and those of their friends.

The LAPD said that the software was useful in investigating the activities of street gangs that often communicate online and was crucial in helping its robbery and homicide division collect evidence.