Google’s parent company Alphabet recently reached an astounding $2 trillion in market value for the first time this week. Google’s booming advertising business and stranglehold on internet searches have rocketed the company to all-time highs during the coronavirus pandemic.

Bloomberg reports that Google’s parent company Alphabet rallied this week, seeing the firm’s market value reach $2 trillion for the first time. The sudden increase appeared to be the result of a rebound in the spending on digital ads and growth in the company’s cloud services business.

Alphabet’s Class A shares gained 1.2 percent reaching a record high, with the stock extending its ongoing rally. Alphabet is currently the top performer this year among the five largest U.S. tech stocks by sales.

The Alphabet share price increase places the company alongside other tech giants including Apple and Microsoft, which have both reached the $2 trillion milestones. In January 2020, Alphabet reached $1 trillion in value for the first time. 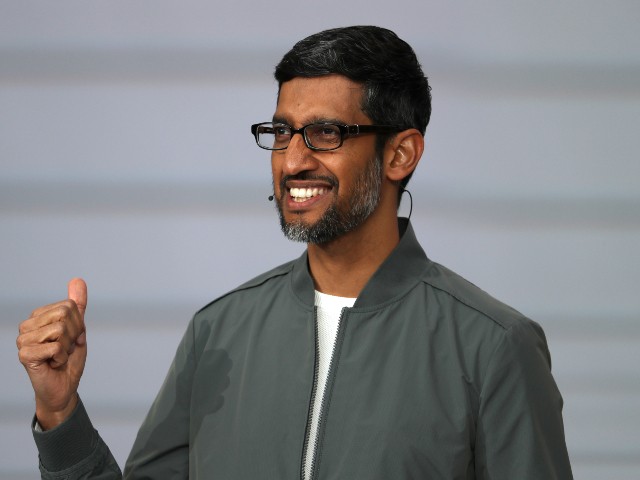 Kim Forrest, founder and chief investment officer at Bokeh Capital Partners, commented: “It’s just a number, but I think it demonstrates that these are leading companies. It really is that simple — that the market rewards their growth, and their prospects for growth, with big valuations.”

Alphabet is a favorite stock pick on Wall Street at the moment, with all but one of the 49 analysts tracked by Bloomberg recommending the stock. In a note on October 26, Erickson wrote: “Given the especially attractive Covid rebound exposure, ever-rising YouTube engagement and monetization, and GCP’s march toward profitability, we see solid reasons to own the name.”

Bloomberg Intelligence analyst Mandeep Singh wrote in a message: “Its cloud segment seems to be hitting a sweet-spot amid recent enterprise wins while Waymo could add another catalyst for expanding its total addressable market in the medium to long-term.”

Matt Peron, director of research at Janus Henderson Investors, commented: “Anything could happen in the short run, so it may not be as strong over the next three months. Over the next three years, however, we really like it and will continue to hold it.”