The Verge reports that the closure of the dark web’s largest illegal marketplace, DarkMarket, has resulted in the arrest of 150 suspected drug vendors and buyers. The site boasted some 500,000 users and facilitated around 320,000 transactions, reports Europol, the EU’s law enforcement agency. Items sold on the marketplace included malware, stolen credit card information, weapons, and drugs. 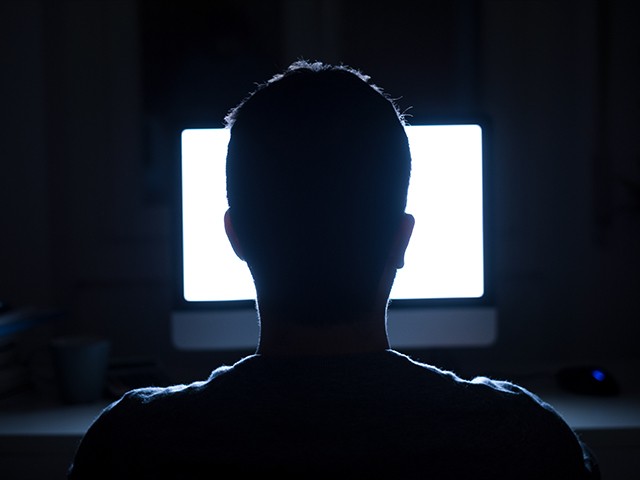 a hacker stealing crypto from his victim (iStock / Getty Images Plus) 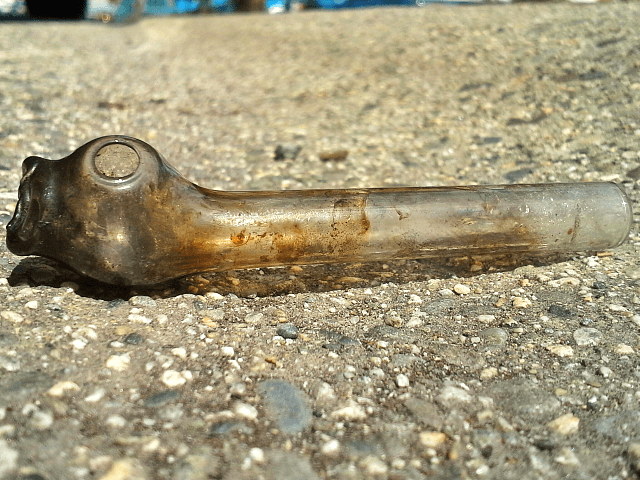 Italian authorities successfully shut down two other dark web marketplaces, DeepSea and Berlusconi, as part of the operation. Four alleged administrators of the sites were arrested along with $4.17 million in cryptocurrency.

While the dark web was once considered to be relatively safe for drug dealers, international operations like Dark HunTor have seen arrests and closure of marketplaces. Just in recent years, markets like Dream, WallStreet, White House, DeepSea, and Dark Market have all been closed.

Europol’s Deputy Executive Director of Operations, Jean-Philippe Lecouffe, in a press statement: “The point of operations such as the one today is to put criminals operating on the dark web on notice: the law enforcement community has the means and global partnerships to unmask them and hold them accountable for their illegal activities, even in areas of the dark web.”