Jacob Guerrero of Woonsocket, Rhode Island, was arrested on Monday after a lengthy investigation, which started in August when police received a call from a customer at a shopping center in Massachusetts claiming a man dressed in drag was acting suspiciously in the women’s bathroom, according to a report by Boston 25 News. 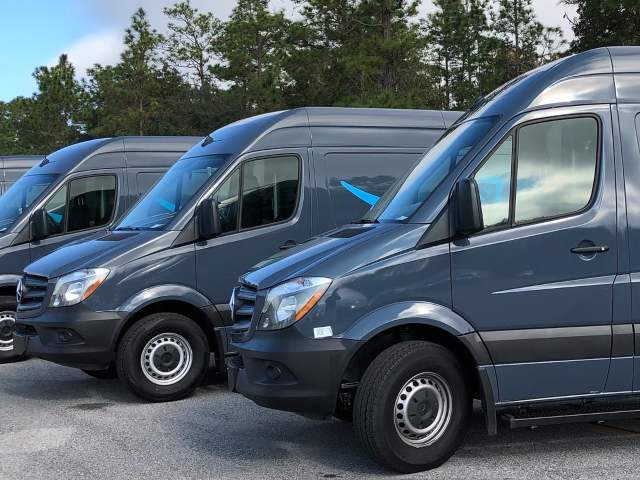 Guerrero, who was wearing a blonde wig at the time, reportedly entered a bathroom at the Wrentham Village Premium Outlets, an outdoor shopping center in Wrentham, Massachusetts, and went into a stall.

Police say young girls of around 12 to 15 years old were using bathroom stalls neighboring Guerrero’s, and that they believe the suspect wore a pen camera attached to his sneaker to take pictures of the girls. But by the time police arrived he was gone. 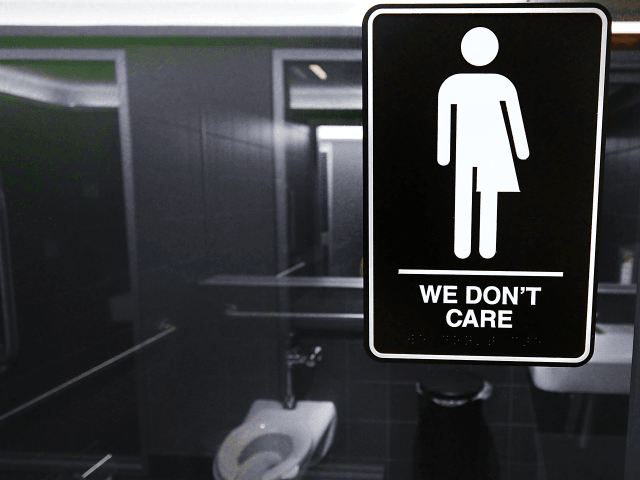 An investigation followed, and Guerrero was arrested last month after police looked at surveillance video footage, which they used to locate the suspect and his vehicle. They also determined he was an Amazon delivery driver.

In early September, Guerrero was arrested and was charged with photographing an unsuspecting nude person. The suspect was released on bail later the same day.

But police continued investigating Guerrero, and a search warrant for his vehicle and cellphone reportedly led to his second arrest on Monday for 12 counts of possession of child pornography.

Police said they found 12 videos of unsuspecting victims either nude or partially nude, and that several of the victims are estimated to be between eight and 11 years old.

“Some of the children he allegedly had on his phone were 8, 9, 10, 11 years old,” Wrentham Police Chief Bill McGrath said, according to a report by WBZ-TV.

In one case, police said it appears the suspect also recorded a young girl through her bedroom window while she undressed. Investigators say it was Guerrero’s work as an Amazon delivery driver that led him to this particular victim.

“He had returned to a home that was on his route and actually filmed a child through a second story window,” McGrath said.

Amazon told Boston 25 News that Guerrero has since been fired from his job.

“We’ve been notified that as part of an ongoing criminal investigation, a driver who delivered our packages was arrested and charged with serious crimes. This individual is no longer delivering packages for Amazon and we’ll continue to assist law enforcement with their investigation,” the company said.