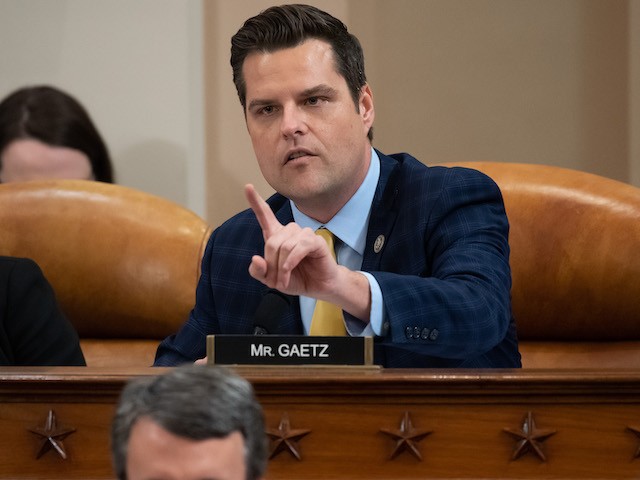 The letter states that the committee is considering “whether a referral of this matter to the Department of Justice for criminal investigation is appropriate.” The letter comes shortly after an investigation by Reuters that showed that Amazon conducted a systematic campaign of copying products and altering search results in India to favor its own brands and products.

The letter states that “credible reporting” from Reuters and articles in several other news outlets “directly contradicts the sworn testimony and representations of Amazon’s top executives – including former CEO Jeffrey Bezos.”

The letter adds: “At best, this reporting confirms that Amazon’s representatives misled the Committee. At worst, it demonstrates that they may have lied to Congress in possible violation of federal criminal law.”

Amazon and its executives did not mislead the committee, and we have denied and sought to correct the record on the inaccurate media articles in question.

As we have previously stated, we have an internal policy, which goes beyond that of any other retailer’s policy that we’re aware of, that prohibits the use of individual seller data to develop Amazon private label products. We investigate any allegations that this policy may have been violated and take appropriate action.

The lawmakers have given Jassy “a final opportunity” to provide them with evidence that backs up the company’s previous testimony and statements. The letter noted that “it is criminally illegal to knowingly and willfully make statements that are materially false, conceal a material fact, or otherwise provide false documentation in response to a congressional investigation.”

The letter gives Jassy until November 1 to provide a sworn response that clarifies “how Amazon uses non-public individual seller data to develop and market its own line of products.”

The letter from the lawmakers states: “We strongly encourage you to make use of this opportunity to correct the record and provide the Committee with sworn, truthful, and accurate responses to this request as we consider whether a referral of this matter to the Department of Justice for criminal investigation is appropriate.”