Twitch streamer and strident socialist Hasan Piker has reportedly made nearly $3 million from the Amazon-owned streaming platform since 2019 — placing him comfortably in the top one percent of earners in the United States — according to a massive leak of internal documents which disclosed streamers’ earnings.

Piker’s name was trending on Twitter on Wednesday as a result of his pay — $2,810,480.11 since 2019 — which makes him the 13th highest-paid creator on Twitch, according to a report by the Washington Post. The leaked figures only include money paid to streamers by Twitch, not including lucrative merch sales and donations from viewers, a major source of income for popular streamers. 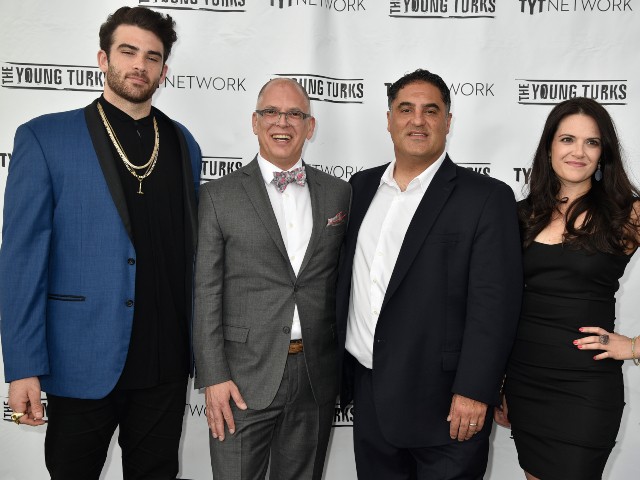 The Twitch streamer anticipated people becoming angry with him over the amount of money the leak claims he has made, but insisted the information was already publicly available.

just woke up to some fun news. cant wait for ppl to be mad at me about my publicly available sub count again.

Meanwhile, social media users took to Twitter to point out the irony in the self-described socialist — who has called for billionaires to be banned — being himself a member of the one percent.

“very ironic that the ‘biggest socialist streamer’ hasan piker has earned in a year what the average worker can’t even earn through a lifetime of labour!” one Twitter user commented.

“Ya boi 3-million-dollar-house-socialist Hasan made like 6 times the annual salary of your average earner LAST MONTH ALONE,” said another Twitter user, who went on to quip: “I’m sure he spreads that wealth around…”

The Twitch leak comes less than two months after it was revealed Piker — who once said the U.S. deserved 9/11 — bought a multi-million dollar mansion in West Hollywood.

According to Dirt, the socialist streamer “shell[ed] out $2.74 million for a spacious home along a pretty, tree-lined street in West Hollywood’s bustling and centrally located Beverly Grove neighborhood.”

“A secured and tightly hedged if otherwise bland and featureless courtyard fronts the roughly 3,800-square-foot pan-Mediterranean style residence that was built in 2014 with white stucco walls and a red tile roof,” the report added. “Arguably, only the exposed wooden eaves give the five-bedroom and 5.5-bath home a smidgen of authentic architectural character.”