The Amazon-owned streaming platform Twitch has reportedly suffered a massive data leak, which has disclosed confidential company information, as well as streamers’ earnings, with more than 100GB of data posted to the internet on Wednesday.

The documents appear to show Twitch’s top streamers have each made millions of dollars from the company in the past two years, according to a report by BBC News. 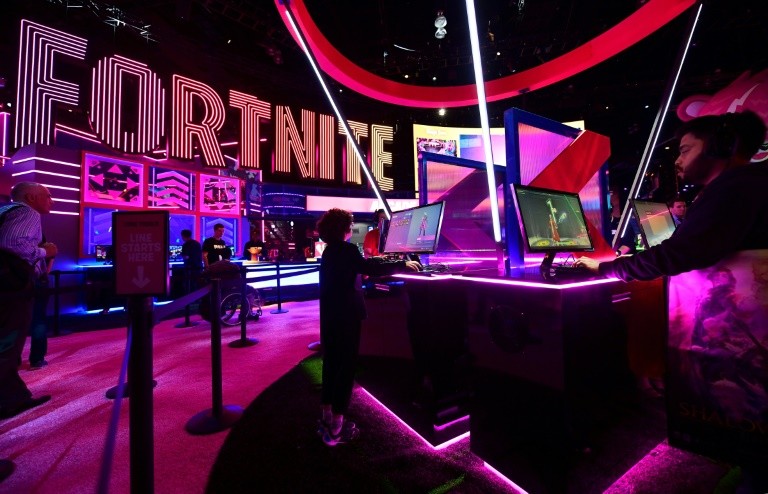 Fortnite remains one of the most popular video games in the world (Frederic J. BROWN/AFP)

Two other streamers also told the outlet that their leaked earnings were “about right,” and reflected the payments they had received. 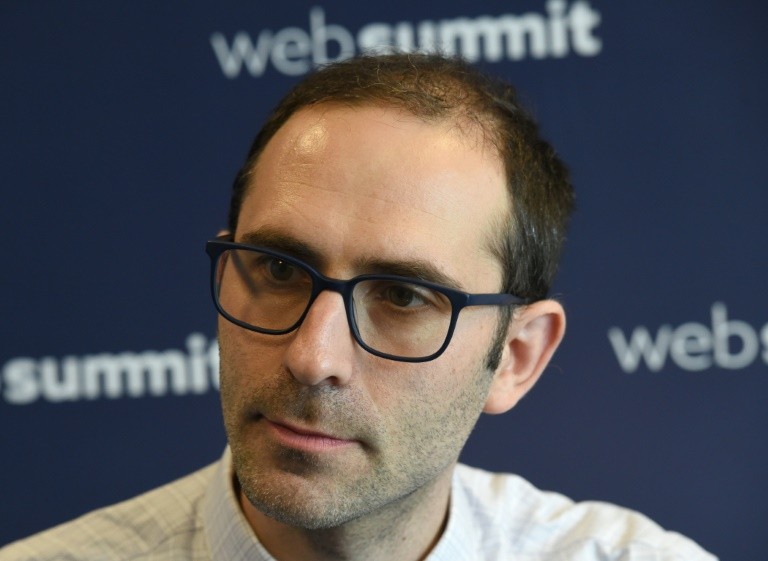 Twitch has yet to comment on the issue or confirm that the leaked documents are authentic. Meanwhile, those behind the alleged leak also claim to have the source code for Twitch’s website and related services, the report adds.

The streaming platform is known for fiercely guarding its operational details, including how much money its streamers are paid, so this leak — which also comes at a time when competitors like YouTube Gaming are offering large salaries to amass gaming talent — is humiliating.

In addition to streamers’ salary details, the documents reportedly do appear to contain Twitch’s source code, as well as technical details for yet-to-be-released products and platforms.

One folder, for example, appears to contain details about Amazon’s unreleased game-store platform — dubbed “Vapor” — which has been designed to compete with computer gaming giants like Steam and the Epic Games Store.

Security experts told BBC News that the files also contain internal server details that can only be accessed by Twitch employees. If this is confirmed, then this particular leak will mean that all of the company’s most valuable data has been cleaned out in one fell swoop.