In a recently leaked memo, Apple CEO Tim Cook stated that Apple was working hard to find anyone who leaks information saying that they “do not belong” at the company.

The Verge reports that Apple CEO Tim Cook sent an email to company employees on Tuesday in relation to an all-hands meeting that took place last week and was subsequently leaked to the media. In the email, Cook stated that Apple is doing “everything in our power to identify those who leaked” and added that “people who leak confidential information do not belong.” 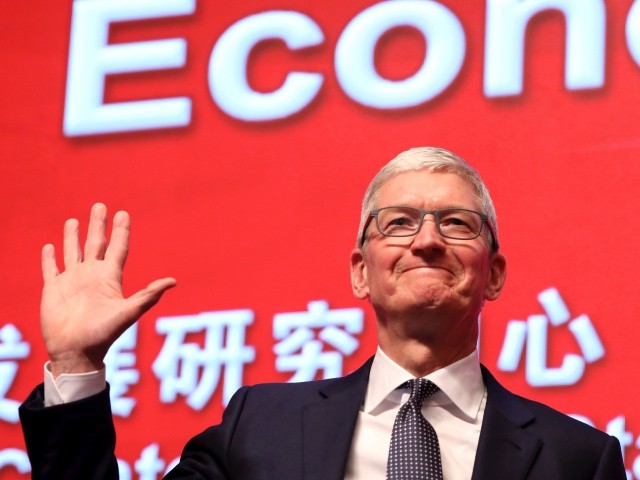 Apple CEO Tim Cook waves as he arrives for the Economic Summit held for the China Development Forum in Beijing on March 23, 2019. (Photo by Ng Han Guan / POOL / AFP) 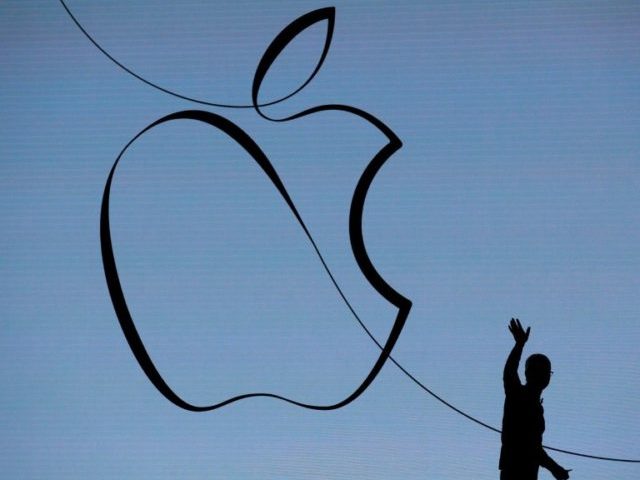 Cook announced on September 17 that during an internal company-wide meeting, Apple would be requiring unvaccinated employees to partake in regular coronavirus testing. However, the company has not officially implemented a vaccine mandate, as others such as Google and Facebook have.

Cook also stated that Apple was “looking forward to moving forward” following the recent rulings in the Epic v. Apple antitrust case. Cook appears now to be focusing on preventing product leaks, which the company has regularly attempted to prevent in the past.

Apple is notoriously intolerant of company leaks. Breitbart News reported in 2018 that a leaked internal memo from Apple warned employees not to leak any internal information about future plans of the company, as they could face potential legal action and criminal charges. In a memo posted to the company’s internal blog, Apple stated that it had “caught 29 leakers,” in 2017, noting that 12 of those individuals were arrested. The memo stated;  “These people not only lose their jobs, they can face extreme difficulty finding employment elsewhere.”

Cook’s recent email to staff can be read below:

It was great to connect with you at the global employee meeting on Friday. There was much to celebrate, from our remarkable new product line-up to our values driven work around climate change, racial equity, and privacy. It was a good opportunity to reflect on our many accomplishments and to have a discussion about what’s been on your mind.

I’m writing today because I’ve heard from so many of you were were incredibly frustrated to see the contents of the meeting leak to reporters. This comes after a product launch in which most of the details of our announcements were also leaked to the press.

I want you to know that I share your frustration. These opportunities to connect as a team are really important. But they only work if we can trust that the content will stay within Apple. I want to reassure you that we are doing everything in our power to identify those who leaked. As you know, we do not tolerate disclosures of confidential information, whether it’s product IP or the details of a confidential meeting. We know that the leakers constitute a small number of people. We also know that people who leak confidential information do not belong here.

As we look forward, I want to thank you for all you’ve done to make our products a reality and all you will do to get them into customers’ hands. Yesterday we released iOS 15, iPadOS 15, and watchOS 8, and Friday marks the moment when we share some of our incredible new products with the world. There’s nothing better than that. We’ll continue to measure our contributions in the lives we change, the connections we foster, and the work we do to leave the world a better place.