The number of Americans who say they rely on social media platforms for news declined in 2021, with the decline driven mainly by Facebook users, although the platform still leads the pack for American online news consumption, according to a new survey from Pew Research.

The survey found that 48 percent of Americans report that they got news from social media “often” or “sometimes,” down from 53 percent in 2020.

The downtrend appears to have been driven by Facebook, with the percentage of respondents saying they regularly receive news from Facebook declining 7 points, from 54 percent in 2020 to 47 percent this year. 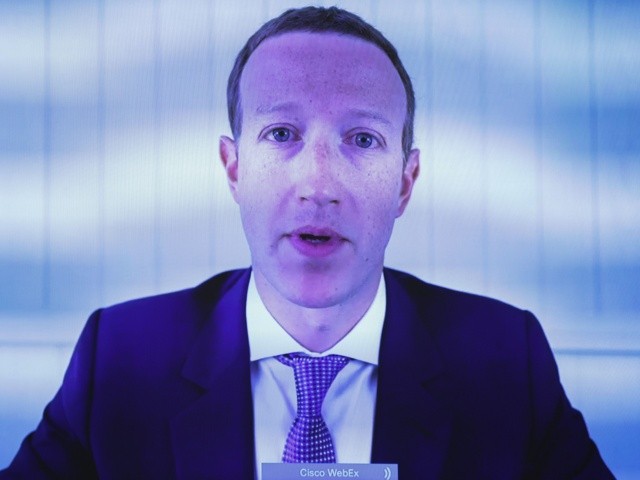 The Chinese-owned platform TikTok had a better year for disseminating news, with 29 percent saying they regularly receive news from the platform compared to 20 percent in 2020. 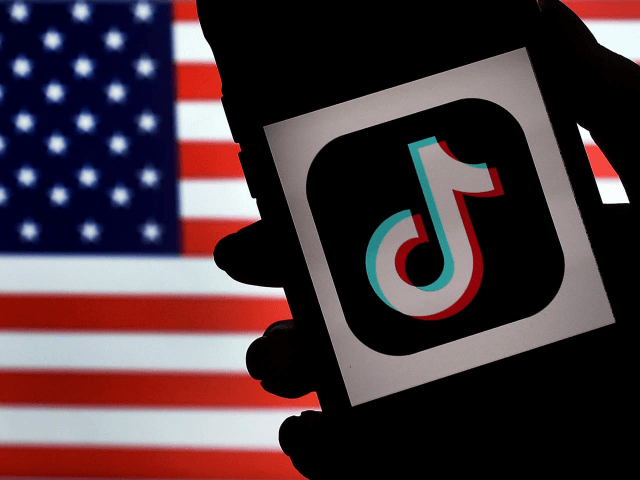 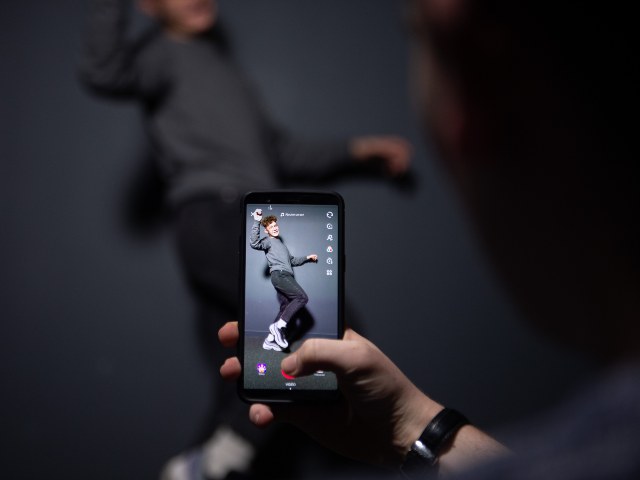 Despite the decline, Facebook continues to far outpace its rivals overall, with 31 percent of Americans saying they regularly receive news from the platform. Google-owned YouTube follows, with 22 percent, followed by Facebook-owned Instagram at 13 percent and Twitter at 11 percent.

Although it had a good year, only 6 percent of Americans overall report receiving news from TikTok, slightly behind Reddit at 7 percent.

While Twitter cannot compete with Facebook, YouTube, or Instagram in terms of overall number of users, a disproportionate number of the users who do use the platform rely on it for news. While used by 23 percent of U.S. adults, Twitter is used regularly to receive news by more than half of those (55 percent) use it. YouTube, while more widely used (72 percent of U.S. adults use the site), has a smaller portion of its users regularly turning to it for news (30 percent).

The survey also found strong demographic differences in online news consumption. People who regularly get news on Facebook are more likely to be women than men (64 percent vs. 35 percent ), while two-thirds of Reddit’s regular news consumers are men. A majority of regular news consumers on LinkedIn (57 percent) have a four-year college degree or higher.

Younger adults, those ages 18 to 29, are far more likely to regularly get news on both Snapchat and TikTok than adults in other age groups.