Social media giant Facebook is rushing to defend itself following the “Facebook Files,” a series of stories recently published by the Wall Street Journal exposing how the company has prioritized profits over user health and safety, particularly that of teenage girls — who the company’s own research indicates develop a toxic relationship with its Instagram platform.

CNBC reports that following a recent Wall Street Journal investigation titled “The Facebook Files,” which exposed the company’s dedication to prioritizing profits over user health and safety, the Masters of the Universe are desperately attempting to defend themselves from critics. Breitbart News has reported extensively on the recently released Facebook internal documents.

According to the Wall Street Journal, internal Facebook documents reveal that tech giant Apple threatened to remove Facebook from its App Store in 2019 following a report from BBC News that detailed the human trafficking taking place across the social media platform. 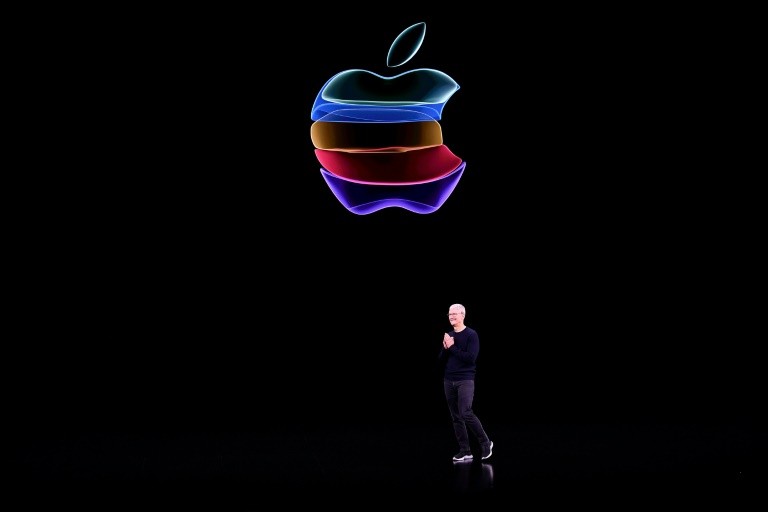 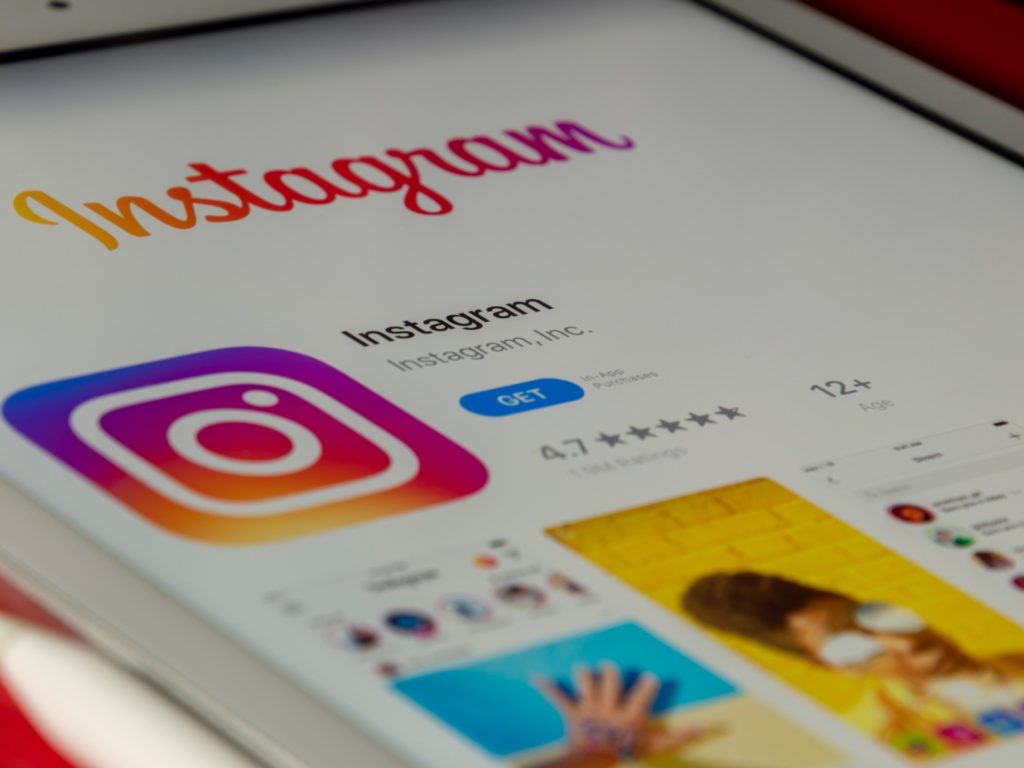 The White Bear Lake Police Department in Minnesota has revealed that the creator of an Instagram account that sent racist messages to black classmates is a black female, a fact previously covered up by the local school district.

Facebook reportedly spoke to researchers within Instagram, which it owns, who were studying how users interacted on its platform and attempting to understand the types of universal experiences they shared. The researchers presented their findings to Facebook which concluded that a significant number of teen girls that use the Instagram platform develop body image issues. Among the researchers’ findings are that Instagram makes body image issues worse and that teens blame the platform for an increase in anxiety and depression.

Facebook accused the Wall Street Journal of mischaracterizing its actions. The social media giant claimed that the WSJ falsely implying false motives on the part of Facebook executives and employees. Clegg wrote in his defense of the company: “Facebook understands the significant responsibility that comes with operating a global platform.”

Clegg added: “We take it seriously, and we don’t shy away from scrutiny and criticism. But we fundamentally reject this mischaracterization of our work and impugning of the company’s motives.” But, Clegg did not provide any additional information to refute claims made by the WSJ.

A Facebook representative told CNBC that it had no further comment beyond Clegg’s blog post but added: “We’ve also been working with WSJ reporters to make sure our responses are included in the series.”