Apple has been ordered to ease its tight restrictions on app developers by a judge’s ruling in the trial between Fortnite developer Epic Games and the iPhone giant.

BBC News reports that Apple has faced a major setback in its trial with Epic Games. Friday, Judge Yvonne Gonzalez-Rogers ruled that Apple cannot stop app developers from directing users to third-party payment options. This is a major blow to Apple as it receives anywhere between 15 to 30 percent of all in-app purchases via its own payment processor, which it has forced app developers to use up to this point. Epic Games’ attempt to introduce its own payment processor to the iOS version of Fortnite caused Apple to boot it from the App Store which led to the lawsuit. 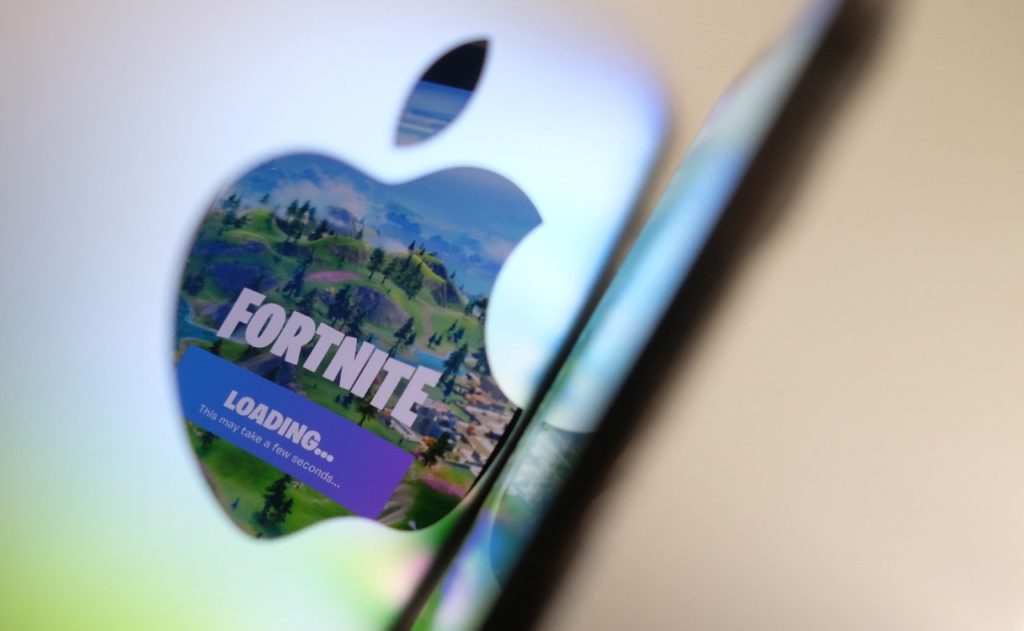 However, this is not a total win for Epic Games. The Fortnite developer contended that Apple was operating an illegal monopoly, a claim which Rogers ruled Epic Games failed to prove. Rogers said: “Apple enjoys considerable market share of over 55% and extraordinary high profit margins.” But added: “These factors alone do not show antitrust conduct. Success is not illegal.”

Apple seemed happy with the ruling, with a spokesperson stating: “Today the Court has affirmed what we’ve known all along: the App Store is not in violation of antitrust law. Apple faces rigorous competition in every segment in which we do business, and we believe customers and developers choose us because our products and services are the best in the world.”

It is expected that Epic and Apple will both appeal the ruling. Epic’s chief Tim Sweeney tweeted that the ruling was “not a win for developers or consumers” and said that Epic would “fight on.”

Today’s ruling isn't a win for developers or for consumers. Epic is fighting for fair competition among in-app payment methods and app stores for a billion consumers. https://t.co/cGTBxThnsP

The music streaming service Spotify, which has previously accused Apple of anti-competitive behavior, commented: “We are pleased with [the decision that] Apple engaged in anti-competitive conduct and has permanently prohibited their anti-steering provisions.”