Hannah-Jones’ new “1619 Freedom School” is “a five-days-a-week, after school program dedicated to delivering intensive literacy instruction and a culturally responsive curriculum to bridge the academic opportunity gap among low-income public school students in Waterloo, Iowa,” according to its website. 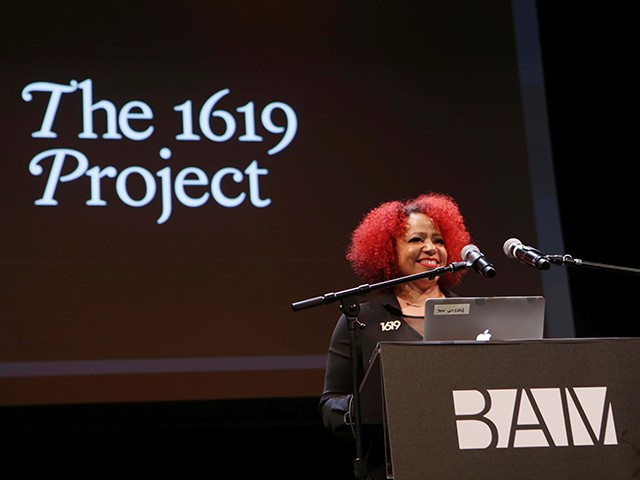 It adds that the program “evokes the legacy of the free, community schools launched by SNCC during the Civil Rights Movement in order to educate Black youth on their history and empower them to fight their oppression,” and seeks to achieve “social, political, and economic equality in the United States.”

The site adds that “the school will be staffed largely by Black certified teachers as well as volunteers from area high schools and colleges,” adding:

Through critical, self-reflective practices embedded in our research and our teaching, we will work against racial, cultural, linguistic, and socioeconomic inequalities by creating compassionate learning spaces where students and teachers learn to use language and literacy in critical and empowering ways.

Education Week noted last week that Iowa had tried to “ban the use of curriculum derived from the 1619 Project” earlier this year, but Hannah-Jones claims the 1619 Freedom School is independent of the project.

The author of the divisive 1619 Project — which claims the U.S. was founded on the institution of slavery, as well as the “legalized discrimination against black Americans” — went on to say that the Waterloo community hasn’t seen a great deal of instruction in black history.

“And then, of course, the state has recently passed a law that will make that even more challenging,” Hannah-Jones added.

In June, Iowa Gov. Kim Reynolds (R) signed into law a bill that prohibits the teaching of concepts such as “that one race or sex is inherently superior to another race or sex,” and “that the United States of America and the state of Iowa are fundamentally or systemically racist or sexist.” 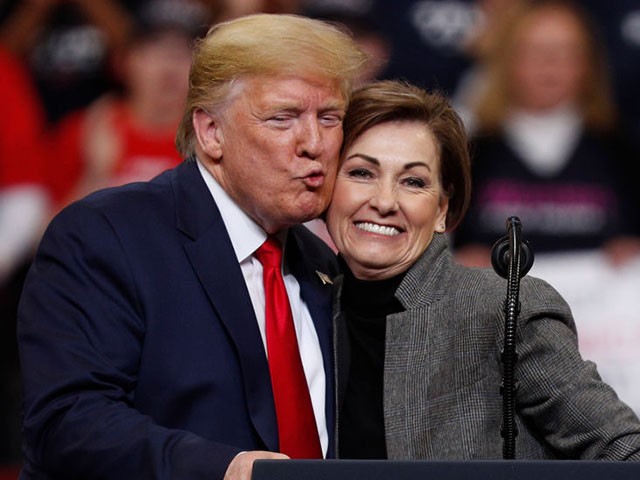 In May, the University of North Carolina Hussman School of Journalism and Media declined to offer Hannah-Jones tenure following backlash over her “unfactual and biased” work.

By June, trustees of the University of North Carolina at Chapel Hill voted to grant her tenure, but Hannah-Jones rejected the offer, and said she would be instead accepting a role at historically black college Howard University.