“Staking” allows owners of cryptocurrency to tie their wealth to particular projects or creators, generating more cryptocurrency for as long as the wealth is “staked.”

Let’sGo, which launched earlier this month, applies staking to crowdfunding, allowing both the staker and the crowdfunded project or creator to receive a stream of income. 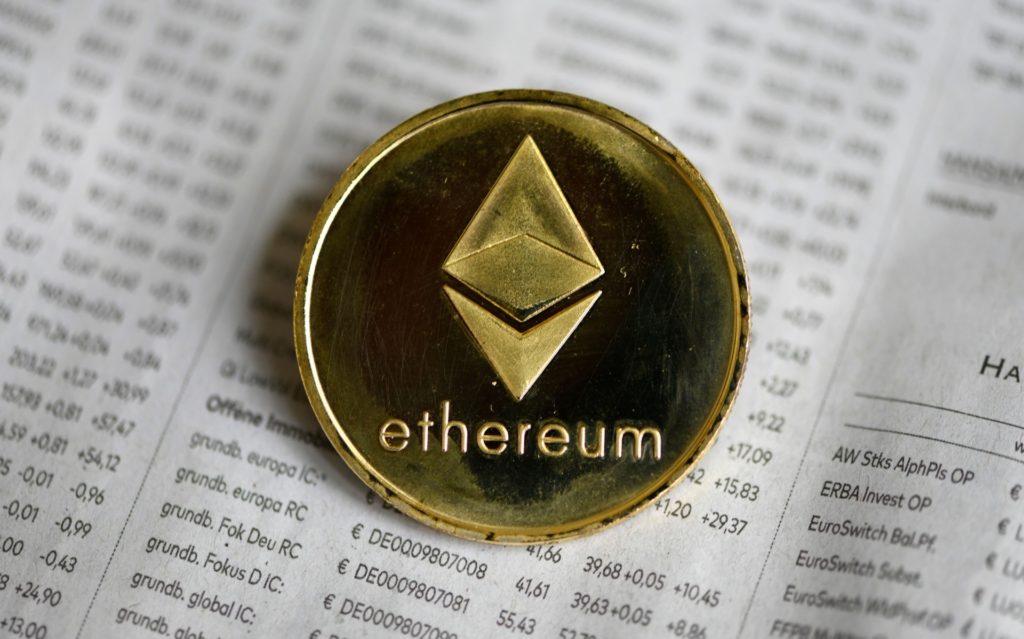 Users are able to withdraw “staked” cryptocurrency at any time, meaning wealth is not directly transferred to creators in the same way as traditional funding. Instead, both creator and donor have the ability to benefit from cryptocurrency staking.

Established crowdfunding and subscription platforms such as Patreon have moved towards financial blacklisting at the behest of the far-left and its allies in the media in recent years, leaving a gap in the market for platforms that don’t ban users for exercising their First Amendment rights. 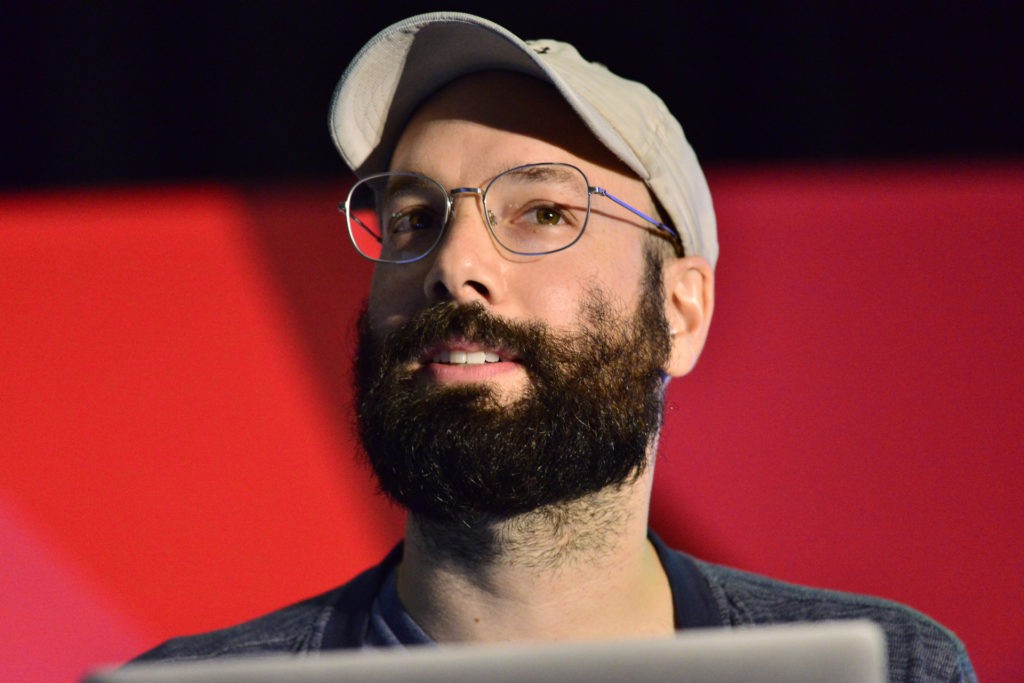 “A couple years ago I remember people complaining about Patreon’s censorship,” said LetsGo founder Jesse Herman. “In response, they created parallel structures that were still beholden the approval of big banks.”

“We’ve created a solution that needs no approval from anyone and is simply a better way to donate. Stake to donate and when done, remove 100% of your funds. In addition, you can make money while you donate.”

“The idea originally was about creating a Patreon alternative. Quickly though we realized this could be a tool for social good, activism, community building, disaster relief and more. The charitable potential is enormous.”