Internet payment processor PayPal, notorious for its financial blacklisting policies, is reportedly purchasing the Japanese startup firm Paidy, which allows customers to buy items and pay for them at a later date.

CNN reports that PayPal, the payment processor that has regularly been accused of blacklisting certain websites and individuals in the past, has purchased the Japanese startup firm Paidy. Paidy allows users to buy items and pay for them later and has become very popular in Japan. 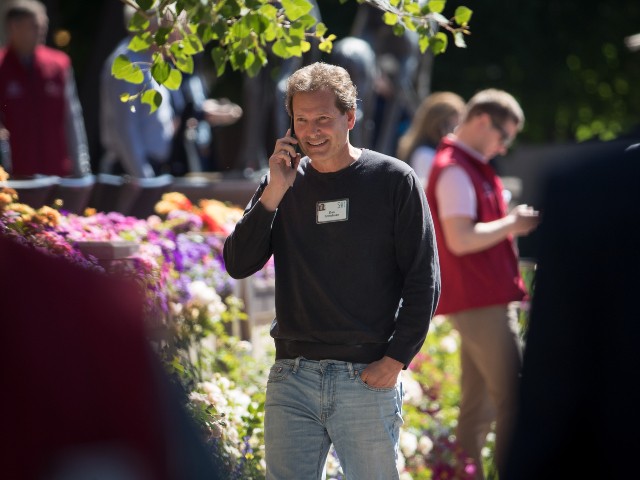 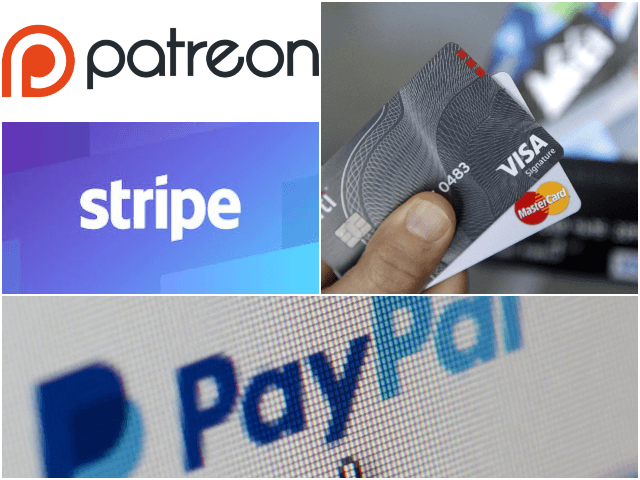 PayPal announced the deal this week, stating that it is worth 300 billion Japanese Yen (approximately $2.7 billion USD) and that the company made the acquisition to extend its “capabilities, distribution and relevance in the domestic payments market in Japan, the third-largest e-commerce market in the world.”

Recently, the U.S. payment processor Square announced that it would be purchasing a similar buy-now-pay-later firm called Afterpay for $29 billion. E-commerce giant Amazon announced last month that it would be partnering with the fintech service provider Affirm to roll out similar services.

Paidy’s founder and executive chairman, Russell Cummer, stated that Japan had been a “vibrant environment” for the startup’s growth as Japanese consumers seemed very open to new payment processing methods. PayPal had previously partnered with Paidy on an existing service that let users connect other digital payment systems to their Paidy accounts.

PayPal noted that it will continue to maintain its brand in Japan and its current management team would be staying on to lead the new PayPal entity. Riku Sugie, Paidy’s president and CEO, commented: “Paidy is just at the beginning of our journey and joining PayPal will accelerate our plans to expand beyond e-commerce and build unique services as the new shopping standard.”

PayPal has faced intense criticism in the past for its willingness to blacklist individuals and companies on an ideological basis. The company’s co-founder, David Sacks, even penned a column criticizing the firm in which he stated:

When someone mistakenly lands on the No-Fly List, they can at least sue or petition the government for redress. But when your name lands on a No-Buy List created by a consortium of private fintech companies, to whom can you appeal?

As for the notion of building your own PayPal or Facebook: because of their gigantic network effects and economies of scale, there is no viable alternative when the whole industry works together to deny you access.