The general counsel for ride-sharing giant Lyft recently called on other corporations to take a stance against a recent Texas law prohibiting the majority of abortions. According to the executive, woke companies must hold “government accountable and speaks out on important issues.”

CNN reports following the Supreme Court’s refusal last week to block a Texas law prohibiting most abortions, a group of executives and leaders at the ridesharing company Lyft met to discuss how the company should respond to the situation. Lyft General Counsel Kristin Sverchek told CNN’s Poppy Harlow this week: “Our President and CEO, John Zimmer and Logan Green, reached out and said, ‘What can we do about this?’ Very quickly, we decided we wanted to act.” 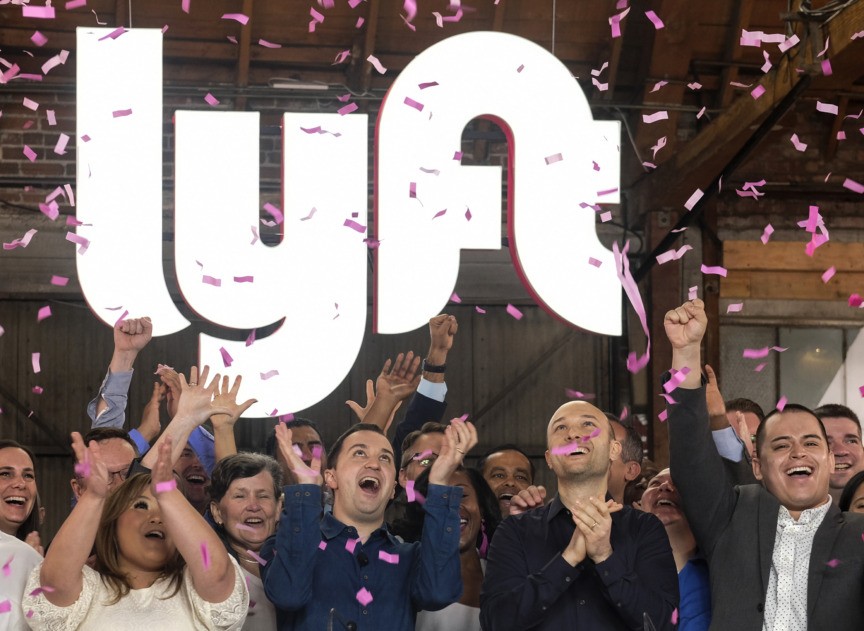 Svherchek added: “We both wanted to come out strongly in support of a woman’s right to choose, as well as to make our drivers feel okay. We did not want them being in this untenable position for not knowing whether their behavior was okay or not.” 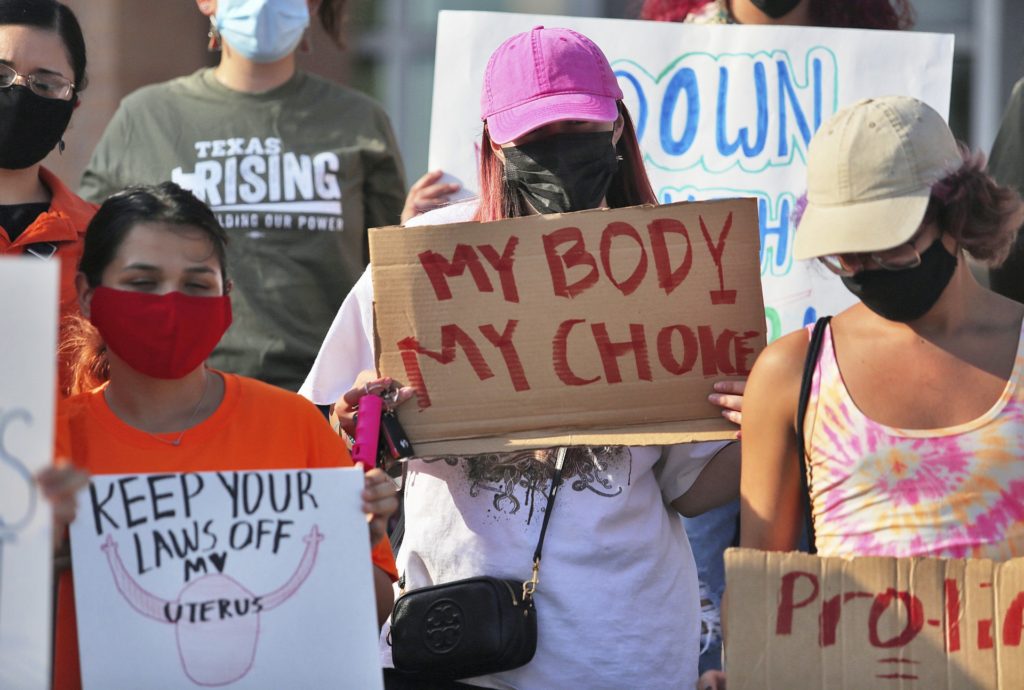 Abortion rights supporters gather to protest Texas SB 8 in front of Edinburg City Hall on Wednesday, Sept. 1, 2021, in Edinburg, Texas. The nation’s most far-reaching curb on abortions since they were legalized a half-century ago took effect Wednesday in Texas, with the Supreme Court silent on an emergency appeal to put the law on hold.(Joel Martinez/The Monitor via AP)

Lyft’s CEO announced last Friday that the company would be creating a legal defense fund to protect any drivers sued un the law for driving a person who receives an abortion. Dara Khosrowshahi, the CEO of Lyft’s primary competitor Uber, later announced that his company would provide similar protections for its drivers.

Other companies that have been vocal in their disapproval of the law include Match Group, whose CEO said she would open a fund to help employees access abortion care out-of-state, and the web hosting service GoDaddy that removed a website that allowed people to post tips about possible abortions in Texas.

Svherchek called on more leaders in corporate America to take a stand against the legislation, stating: “Abortion is a Constitutionally protected right, and so I’m happy to see us here taking a voice and I hope that more of Corporate America does this. Now, that said, governments should also be passing fair legislation and not look to inappropriately ban a Constitutional right as they have here. But I do think it’s important that corporate America holds government accountable and speaks out on important issues.”