The decree alters regulations established by the Brazilian Civil Rights Framework for the Internet, which is a law governing the use of the internet in Brazil. The law is known as the Marco Civil da Internet in Portuguese. The right-wing Jornal da Cidade described the changes to Brazil’s internet law by conservative president Bolsonaro as a “restoration of freedom of expression on the web.” 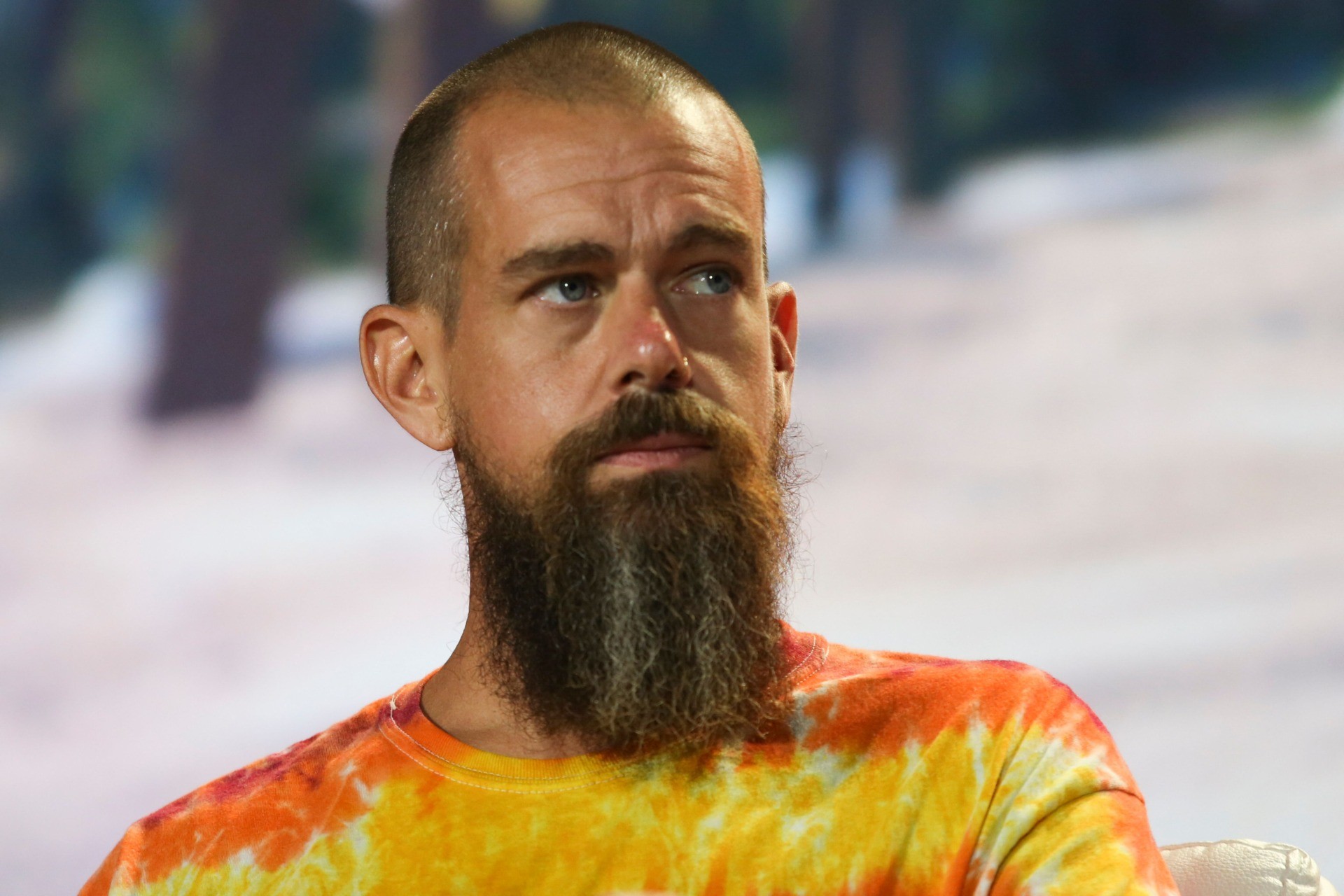 “President Jair Bolsonaro has just signed a provisional measure that amends the Marco Civil da Internet, reinforcing the rights and guarantees of network users and combating ‘the arbitrary and unreasonable removal of accounts, profiles and content by providers,'” Brazil’s federal communications secretariat announced in a statement posted to its official Twitter account on September 6.

“The measure now signed by the President seeks greater clarity regarding the ‘policies, procedures, measures and instruments’ used by social media providers to cancel or suspend content and accounts,” according to the press release.

“In addition to the requirement of just cause and motivation in the event of cancellation, suspension and exclusion of content and features of accounts on social networks, the device [decree] also provides for the right to return the content made available by the user on the network,” the statement further read. 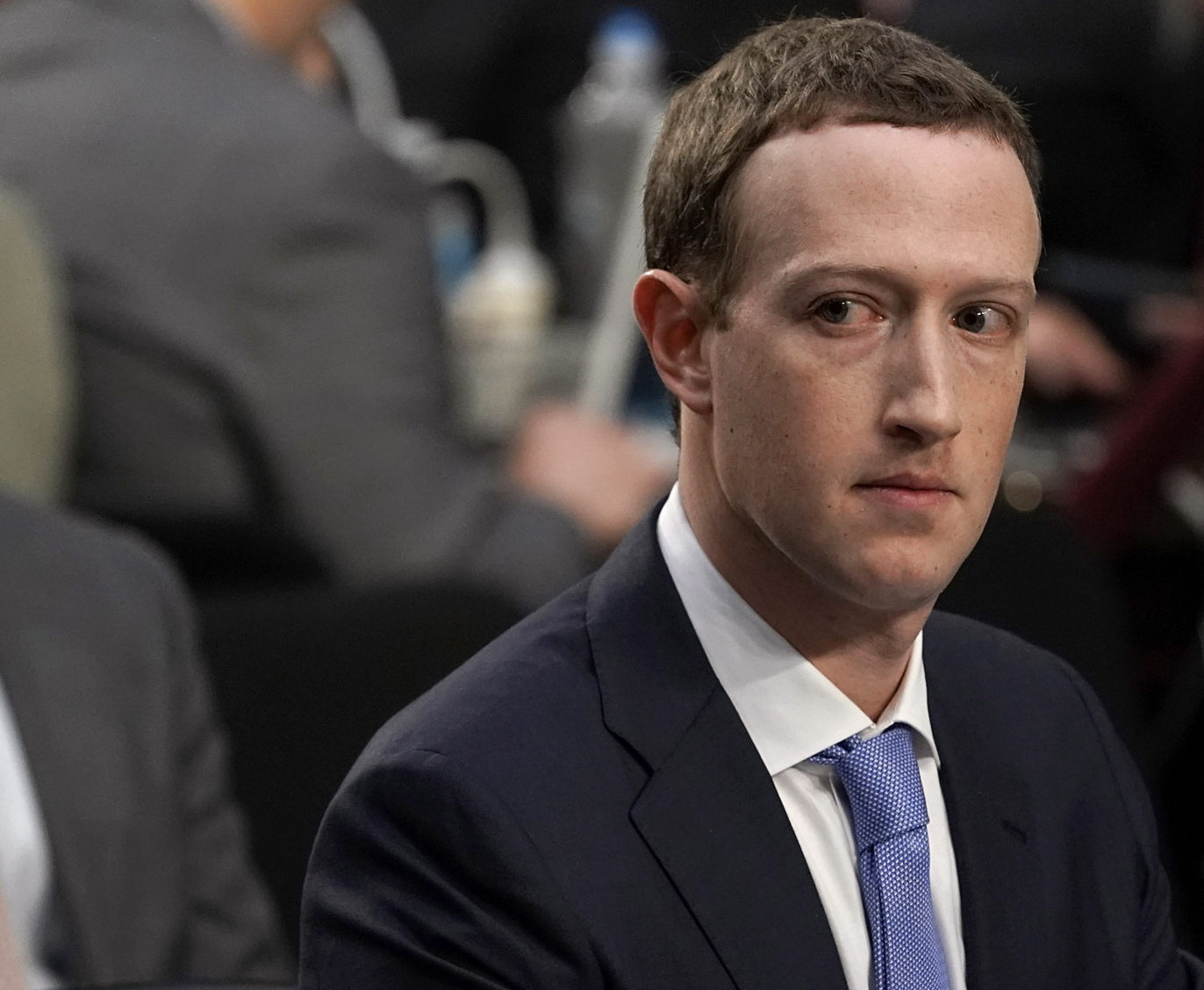 The new internet legislation introduced by Bolsonaro on September 6 “goes into effect immediately but must be ratified by [Brazil’s] Congress in order to become law,” Agence France-Press (AFP) reported Monday.

U.S.-based social media companies including Twitter and Facebook have repeatedly removed posts shared by President Bolsonaro and his supporters over the past year-and-a-half on the grounds that they were allegedly misleading.

YouTube, an online video-sharing service owned by the U.S.-based tech giant Google, removed about 15 videos from President Bolsonaro’s channel on the platform in July, claiming they allegedly spread “misinformation” about the Chinese coronavirus.

“Our rules do not allow content that states that hydroxychloroquine and/or ivermectin are effective in treating or preventing COVID-19 [Chinese coronavirus], that states there is a cure for the disease, or says that masks do not work to prevent the spread of the virus,” YouTube said in a statement at the time explaining it why it chose to censor the Brazilian head of state.