A hacker sold a fake piece of digital art for $366,000 through the website of the street artist Banksy. Although the hacker returned most of the money, the victim was still on the hook for a $5,000 transaction fee.

The hacker gained access to bansky.co.uk, the official website of the famed graffiti artist, and used it to create an auction for an “official” Bansky NFT, titled “Great Redistribution of the Climate Change Disaster.” 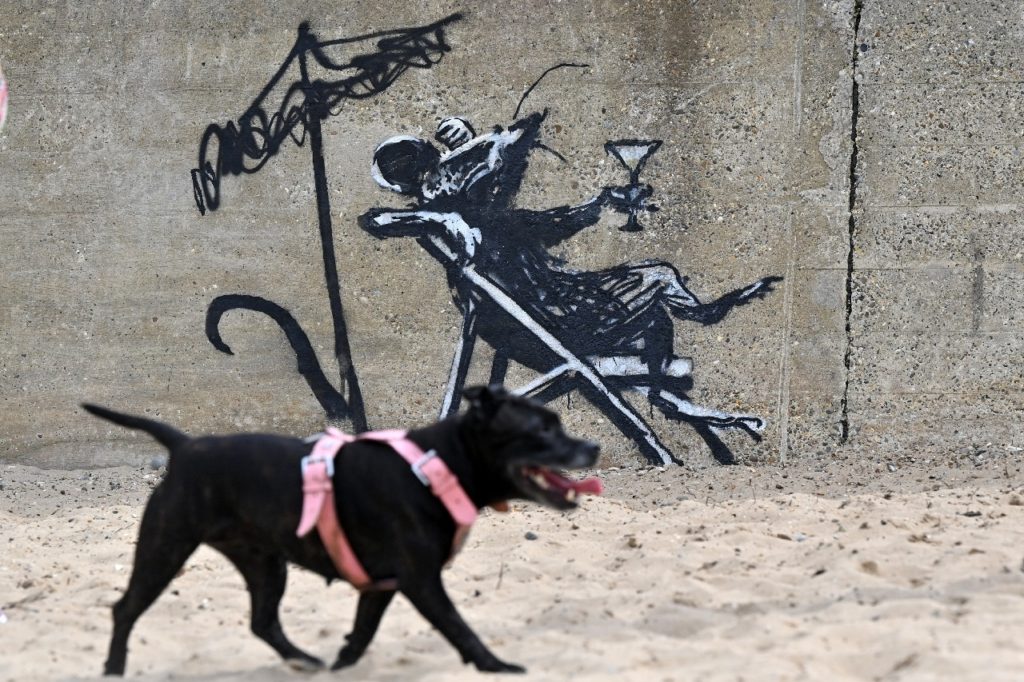 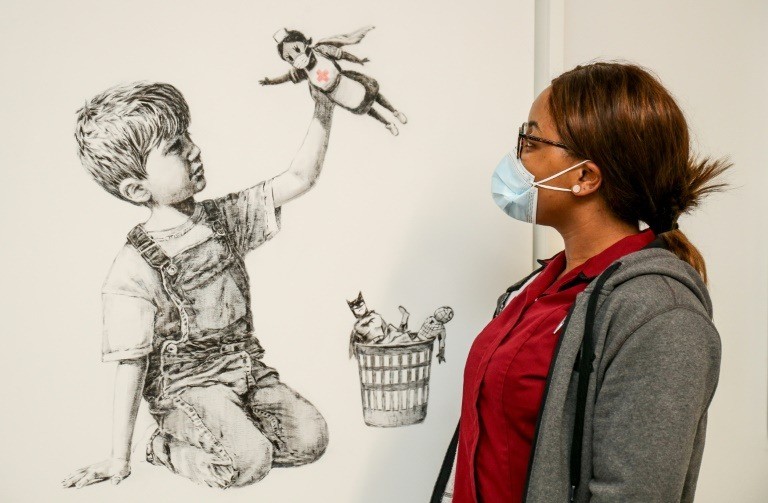 A University Hospital Southampton staff member looks at an artwork by street artist Banksy called “Game Changer”, showing a boy playing with a nurse superhero toy with figures of Batman and Spiderman discarded in a basket

It’s possible the hacker’s choice of title intended to satirize Banksy’s political beliefs, which are left-wing.

NFTs, short for “Non-Fungible Token,” refers to a type of cryptographic authentication that can be used to distinguish between “original” digital art and copies, similar to the distinction between originals and prints in real-world art.

A genuine Banksy NFT would likely fetch a high price — the unnamed 30-year old who purchased the fake NFT shelled out $366,000 in the hacker’s auction, outbidding competitors by 90 percent.

However, in this case, the winning bidder was fooled. Banksy’s team told the BBC that  “any Banksy NFT auctions are not affiliated with the artist in any shape or form.”

Following media coverage, the victim was able to recoup most of his lost money, apart from a $5,000 transaction fee.

The prominent NFT collector uses the online name Pranksy said the whole episode was bizarre but that the hacker may have got scared.

“The refund was totally unexpected, I think the press coverage of the hack plus the fact that I had found the hacker and followed him on Twitter may have pushed him into a refund.

“I feel very lucky when a lot of others in a similar situation with less reach would not have had the same outcome,” he said.

It’s unclear what the hacker’s motives were. “Grey hat” hackers are known to exploit security vulnerabilities in websites and systems as a means of demonstrating security flaws to their owners, and the hacker’s decision to return the money to his victim is typical of grey hat behavior. However, the outstanding $5,000 transaction fee means his victim still suffered significant financial harm.