“All online game companies” active on China’s heavily censored internet must “strictly limit the time for providing online game services to minors” starting September 1, according to the press release.

“Since the implementation of this notice, all online game companies can only provide minors with one-hour online game services from 20:00 [8:00 pm] to 21:00 [9:00 pm] on Friday, Saturday, Sunday and legal holidays,” the agency outlined. 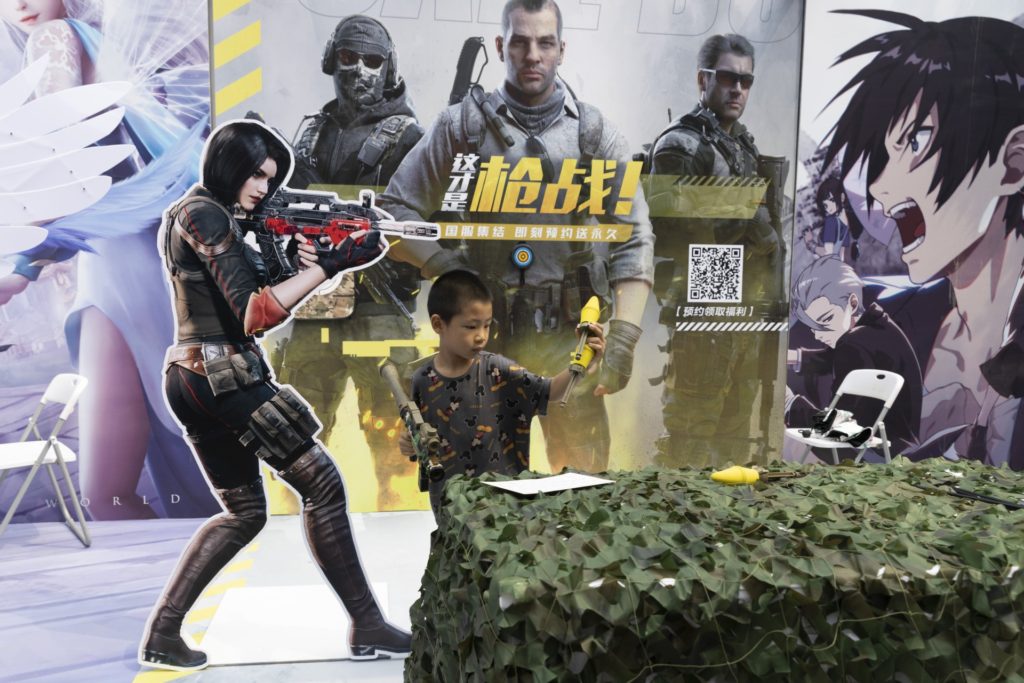 A child plays with a toy gun during a promotion for online games in Beijing on August 29, 2020. (AP Photo/Ng Han Guan)

The Communist Party agency said it decided to restrict children’s online video gaming access to “prevent minors from indulging in online games, and effectively protect the physical and mental health of minors.”

“Minors’ overuse or even indulging in online games has become a prominent problem, which has a negative impact on normal life, study, and healthy growth,” the agency stated.

To implement the new time limits, the agency will further require all online gaming companies in China to adopt a registration system that asks the user to submit his or her real name and other personal identification information. The Chinese government will verify this data through an existing repository of Chinese citizens’ personal information and track each user’s online time.

The new registration system is meant “to ensure minors don’t lie about their age,” Agence France-Presse (AFP) noted on Tuesday.

“On school holidays, children will be allowed to play a little longer, with the allocated time set at 60 minutes per day,” according to AFP.

The new verification system “means that you can only have one account associated with your real name,” TechCrunch observed on Monday, adding that communist internet monitors “will regularly check whether gaming companies comply with local regulation.” 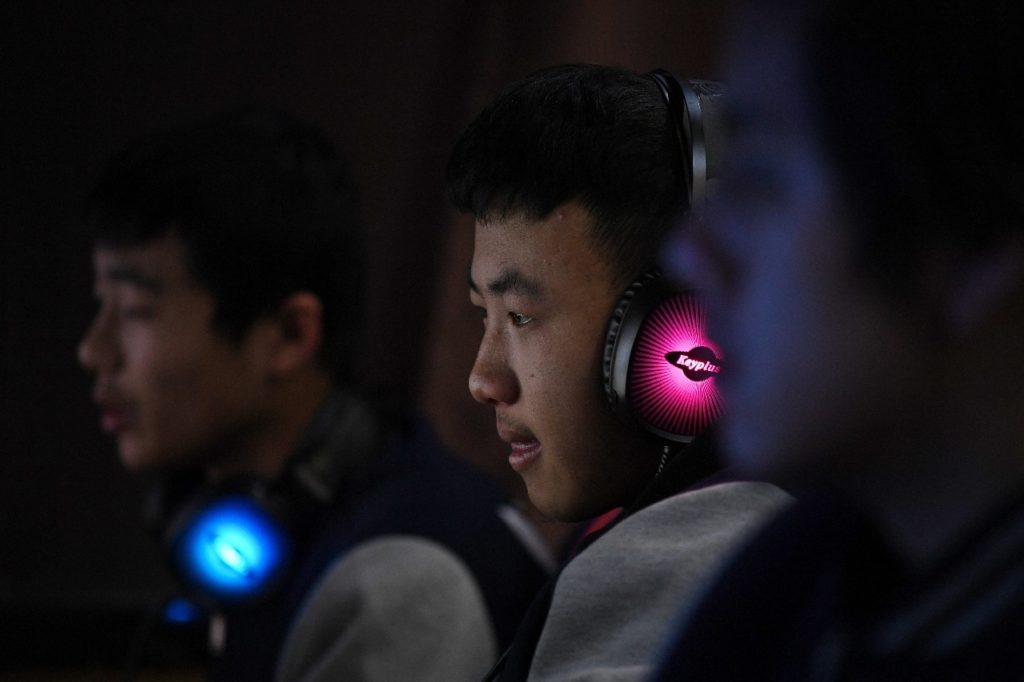 “Some young gamers will also be tempted to circumvent the restrictions by signing up on a foreign server,” TechCrunch speculated. Many Chinese citizens already use Virtual Private Networks (VPNs) to sidestep Communist Party restrictions placed elsewhere on China’s tightly controlled internet.