Hasan Piker, Twitch streamer and nephew of The Young Turks founder and failed Democrat congressional candidate Cenk Uygur, a strident socialist who once said the U.S. deserved 9/11, has bought a multi-million dollar mansion in West Hollywood.

Piker, who was raised in Turkey, got his start hosting a number of shows on The Young Turks before going independent at the start of 2020. Piker is a self-described socialist who has called for billionaires to be banned. 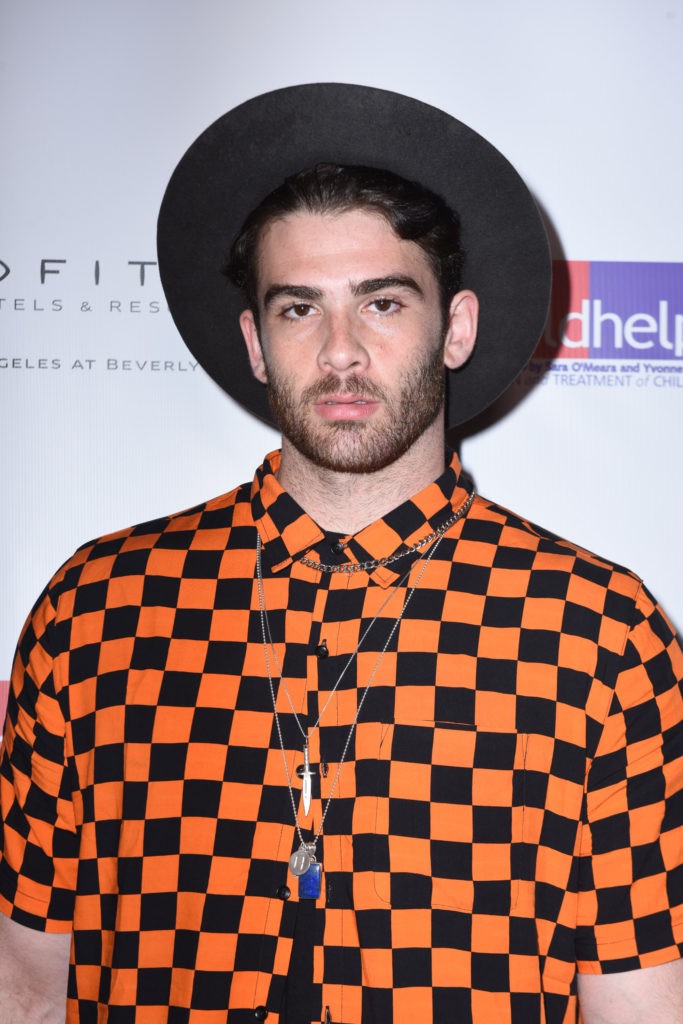 Now, about one and a half years since he flew the TYT coop, he’s hoovered up enough clout, audience, and revenue to shell out $2.74 million for a spacious home along a pretty, tree-lined street in West Hollywood’s bustling and centrally located Beverly Grove neighborhood. A secured and tightly hedged if otherwise bland and featureless courtyard fronts the roughly 3,800-square-foot pan-Mediterranean style residence that was built in 2014 with white stucco walls and a red tile roof. Arguably, only the exposed wooden eaves give the five-bedroom and 5.5-bath home a smidgen of authentic architectural character.

Piker was the subject of controversy in 2019 after he declared that the U.S. “deserved 9/11” and praised the “mujahideen” who caused Rep. Dan Crenshaw to lose his eye in Iraq as “brave.”

“Didn’t [Crenshaw] go to war and like literally lose his eye because some mujahideen — a brave f-cking soldier — f-cked his eye hole with their d-ck?” Piker added. “Isn’t that how he f-cking lost his dumbass eye, because he got his f-cking eye hole f-cked, by a brave soldier.”

“America deserved 9/11, dude. Fuck it I’m saying it,” said Piker later in his Twitch broadcast. Criticized by Uygur over the comments on a TYT episode, Piker chose to “apologize” by taking aim at the right. 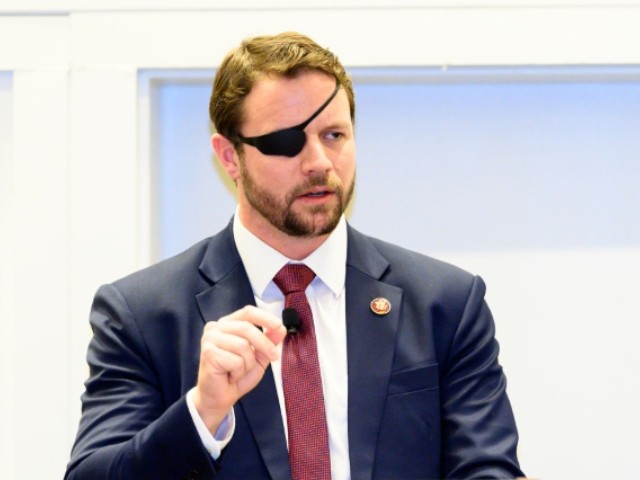 “I should’ve used more precise and better use of the language there,” Piker said following the comments. “It’s messed up that I would even give the opportunity to the right to try to morally grandstand on an issue like this, when they are 100% responsible for all the bloodshed that’s been caused.”

Piker isn’t the first internet socialist to make a multi-million investment in real estate. Earlier this year, Nicole Sanchez, known as “Neekolul” to her fans, was the subject of major backlash after the “OK Boomer” girl made a video showing off her $2 million apartment. 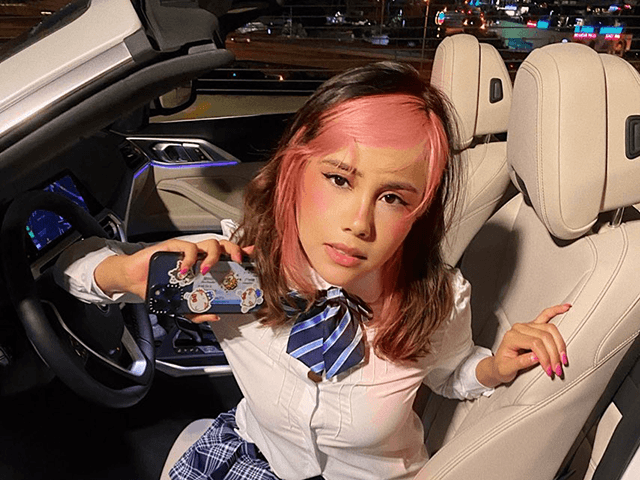