A new feature released alongside the latest Android 12 mobile operating system beta tracks facial expressions, which the Masters of the Universe claim can be used to control smartphones.

The Verge reports that a new accessibility feature released in the latest Android 12 beta allows users to control their phone using facial expressions such as smiling or raising their eyebrows. The feature is called “Camera Switch” and was included in Android 12’s fourth beta release. 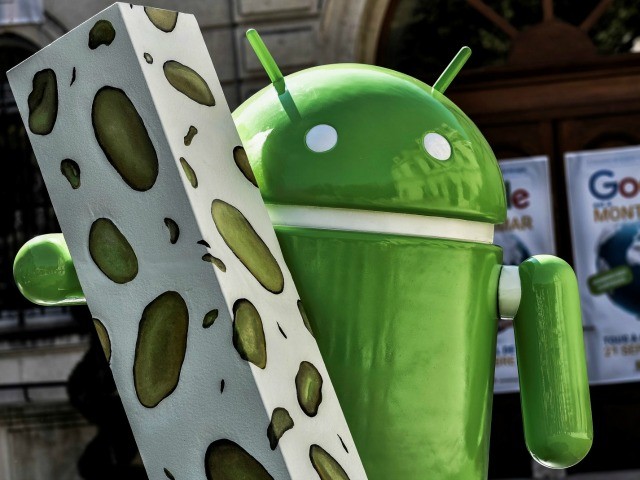 Facial expressions that can trigger phone actions include looking left, right, or up, as well as the previously mentioned smiling and eyebrow-raising. These can be used to control Android phones in a number of ways from scrolling up or down a page, going back to the home page, or viewing notifications.

The sensitivity of the software can reportedly be adjusted, allowing users to avoid accidentally activating the feature by smiling at the wrong time. The app warns users that its use can cause quite a large drain on the phone’s battery and should primarily be used when the phone is charging.

The feature is listed as an “accessibility feature” which often means it is designed for users that may find the standard touchscreen operating of the phone difficult. Many users that struggle with operating phones via touch use voice commands, but facial expressions may prove to be a more convenient control method, particularly in public settings.

The Android operating system has made efforts to improve its accessibility features in recent years, improving its voice control feature in last year’s Android 11 release and the launch of a collection of accessibility updates this year. These included features such as “Action Blocks,” which allows users to assign a custom set of actions to large, easy to read and select on-screen buttons.