Following a widespread outcry from multiple privacy advocates, Apple’s own employees are now reportedly raising concerns over the company’s decision to scan customers’ iPhones and computers for child sex abuse images with many worried that the company could be spying on other user activities and images.

Reuters reports in an exclusive article that there is a growing backlash among Apple’s own employees against the company’s recent announcement that it would be scanning the photos of U.S. customers’ phones and computers for images containing child sexual abuse. 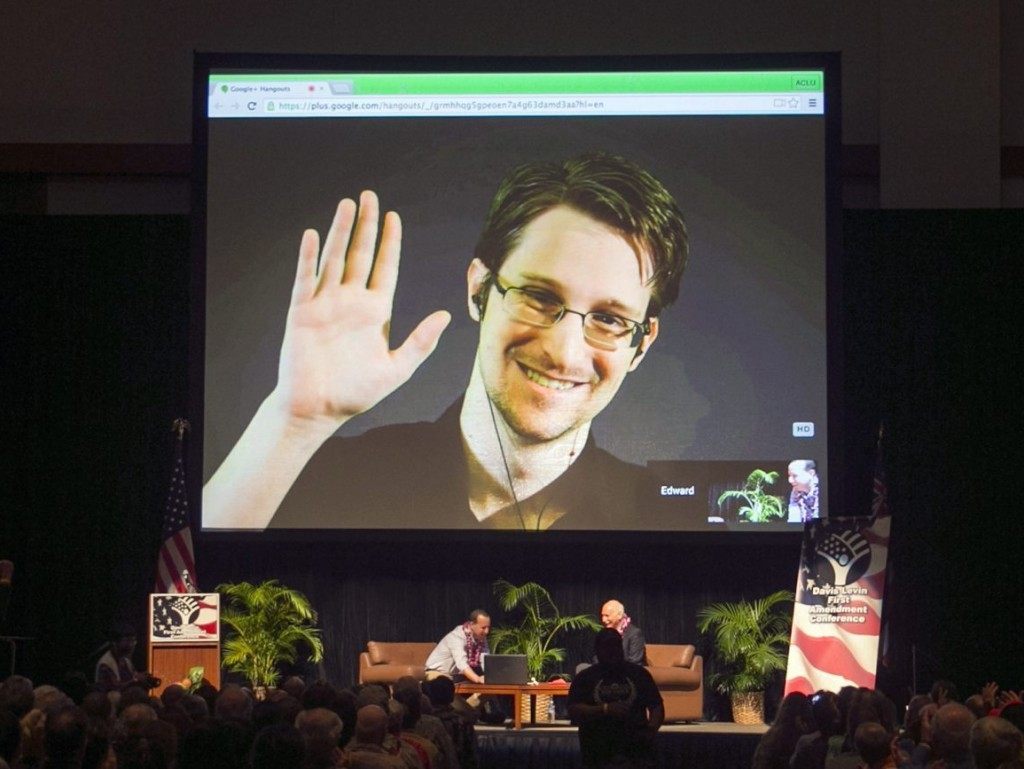 Snowden was not the only privacy expert to raise concerns over the issue; the Electronic Frontier Foundation wrote: “Even a thoroughly documented, carefully thought-out, and narrowly-scoped backdoor is still a backdoor. We’ve already seen this mission creep in action. One of the technologies originally built to scan and hash child sexual abuse imagery has been repurposed to create a database of ‘terrorist’ content that companies can contribute to and access for the purpose of banning such content.”

Now, Apple employees have reportedly been discussing the issue in the company’s internal Slack channel with many expressing fears that the new feature could be exploited by certain governments attempting to censor information or carry out arrests.

Many employees stated that they worried about invasions of privacy with the new scanning tech, while some pushed back against criticism. Some employees said that they hoped this would be the push needed for Apple to fully encrypt iCloud data for customers who want it, which would protect user’s cloud data.

Emma Llanso, the project director of the Center for Democracy and Technology, recently commented: “What Apple is showing with their announcement last week is that there are technical weaknesses that they are willing to build in. It seems so out of step from everything that they had previously been saying and doing.”

Neil Brown, a U.K. tech lawyer at decoded.legal commented on the precedent that this move from Apple sets, stating: “If Apple demonstrates that, even in just one market, it can carry out on-device content filtering, I would expect regulators/lawmakers to consider it appropriate to demand its use in their own markets, and potentially for an expanded scope of things.”