Twitter has neglected to remove, label, or fact check confirmed misinformation from a Black Lives Matter chapter in Chicago, smearing the city’s police union for a threatening email it did not send.

The fake email stated “TIME IS UP THUGSLIVESMATTER! WERE COMING FOR YOU HOMEBOYS.”

The sender presented themselves as the head of Chicago’s Fraternal Order of Police, the city’s leading police union. But an authentication service later revealed the email to have come from an impersonator.

Despite this, BLM Chicago has not removed the original tweet, or stated that it was fake. 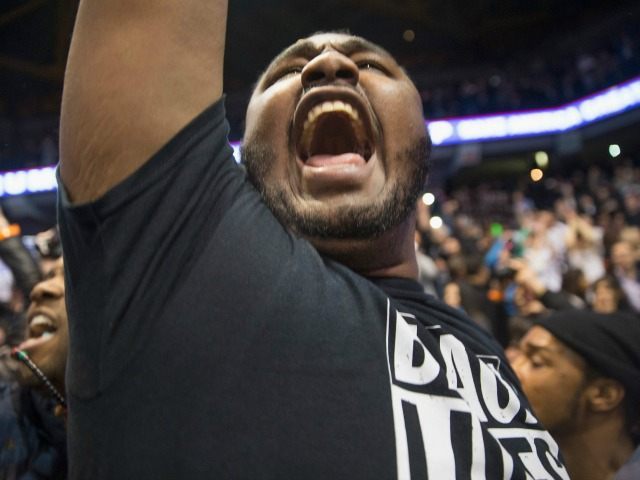 “Thanks to everyone for sharing how to authenticate an email,” said the BLM account.

“We get hate mail, death threats via email, phone, messenger, etc daily, however this was a new one from a seemingly official account. Each one teach one. We appreciate our village.”

The original post remains on the platform, and continues to spread virally.

In response, the police union sent a letter to BLM Chicago, demanding that the organization retract or clarify the post.

“Clearly, it is false, misleading and extremely troubling that your organization would re-post such an inflammatory email without verifying its authenticity,” says the letter.

“As the civil unrest in the City continues, you must inform your followers on your official Twitter account that this email was not sent by, or in any way, authorized by me or Lodge 7. At a minimum, you must retract or clarify the post given what you now know.”