It is unclear for what reason Huff’s account was terminated. Breitbart News has reached out to Twitter for an explanation. 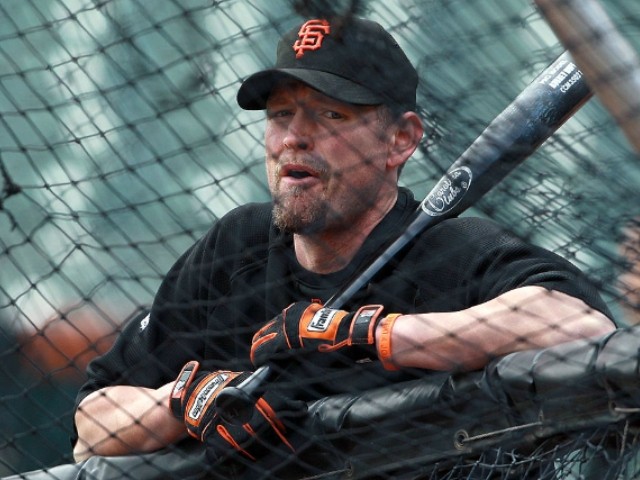 Responding on Instagram, Huff condemned leftists for getting his account banned, and said he would wear the ban as a “badge of honor.” 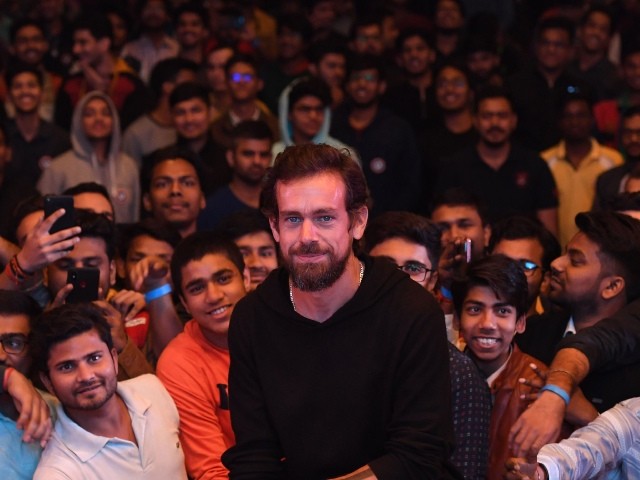 “It finally happened! The beta cucks and liberal Karen’s over [at] twitter hate when people speak the truth or make money if their liberal platforms!”

“I consider this a badge of honor! I’ll never stop! Don’t you patriots!!”

Huff played for the Tampa Bay Devil Rays, Houston Astros, Baltimore Orioles, Detroit Tigers, and San Francisco Giants. In 2010, with Huff on the team, the Giants won their first World Series in 56 years.

Huff is an outspoken conservative, and used Twitter to voice his support for Donald Trump, his support for the Second Amendment, and his opposition to socialism and COVID-19 mask mandates.

In 2020, the San Francisco Giants banned Huff from attending a ceremony marking the 10-year anniversary of their 2010 World Series win.

In 2019, sports commentators at far-left ESPN denounced Huff for stating that guns will be necessary under a socialist regime.

“Getting my boys trained up on how to use a gun in the unlikely event @BernieSanders beats @realDonaldTrump in 2020. In which case knowing how to effectively use a gun under socialism will be a must,” said Huff.

“Imagine a non white player posting what he posted…& what would come,” said ESPN’s Kenny Mayne in response, although Mayne had little to say about Colin Kaepernick’s support for violent riots half a year later.