Princeton University is offering a “Black Lives Matter” course taught by a professor with a “commitment” to Critical Race Theory. The course will also feature readings by a former communist party leader who once made it on the FBI’s Most Wanted List.

A Fall 2021 class, titled “#BlackLivesMatter,” will trace “the historical roots and growth of the Black Lives Matter social movement in the United States and comparative global contexts,” according to the course description.

The description goes on to describe the Black Lives Matter movement and course as “committed to resisting, unveiling, and undoing histories of state sanctioned violence against Black and Brown bodies.” 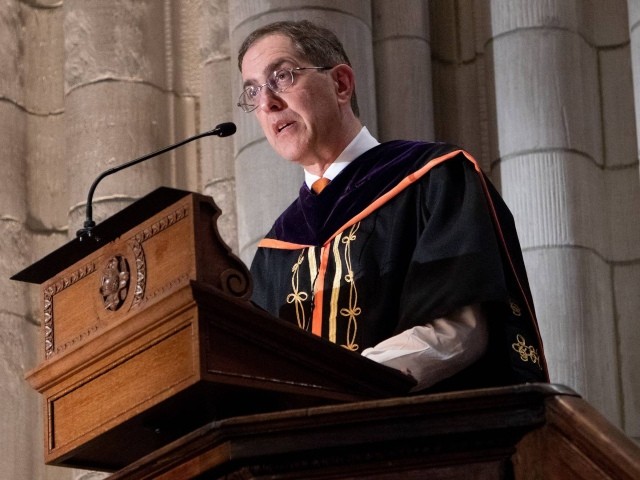 The class will also offer “a critical examination of the prison industrial complex, police brutality, urban poverty, and white supremacy in the US.”

For the course, students will also read “Freedom is a Constant Struggle” by Angela Davis, an avowed Marxist who came to prominence in the 1960s as a leader of the Communist Party U.S.A., and is best known for being the second black woman to make the FBI’s Ten Most Wanted List for her role in a courtroom shootout that resulted in the death of Judge Harold Haley. 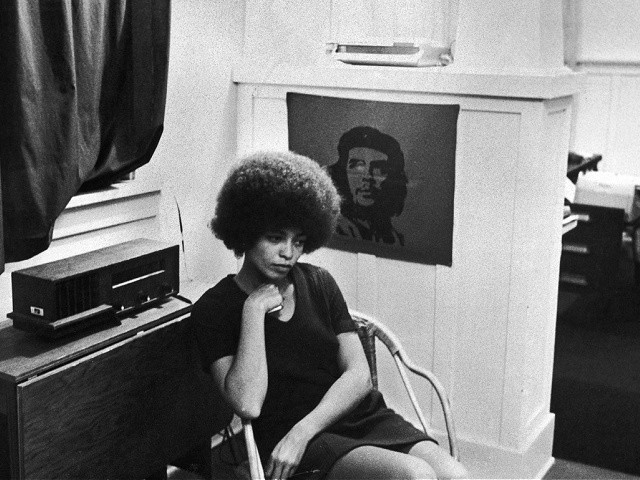 American activist Angela Davis, shortly after she was fired from her post as philosophy professor at UCLA due to her membership of the Communist Party of America, 27th November 1969. (Photo by Lucas Mendes/Archive Photos/Getty Images)

The Princeton course will be taught by professor Hanna Garth, who has publicly admitted to being committed to Critical Race Theory, an academic movement teaching children that the United States is fundamentally racist, and that they must view every social interaction and person in terms of race in order to be “antiracist.”

“All of my research, teaching, and mentoring is designed around my commitment to feminist methodologies and critical race theory,” Garth explains on her personal website.

Some of Garth’s interests include “Inequality,” “Race and Racism,” “Social Justice,” and “Activism,” according to the university’s website.