Social media firm Facebook unveiled their latest attempt to copy an existing app’s idea with the introduction of a new dating feature that bears a striking resemblance to popular dating app Tinder.

During Facebook’s annual F8 conference, CEO Mark Zuckerberg unveiled a new feature that the company plans to introduce to the Facebook platform — a Tinder-style dating section. The Verge reports that Facebook’s new dating section will allow users to browse potential partners at groups or events that both users are attending, users will then be allowed to message each other with only their first names being visible to each other (just like Tinder) and start chats in windows separate from Facebook or Messenger.

Shortly after the announcement, Match Group — the parent company of both Tinder and OKCupid — saw their stock drop significantly. The stock price crashed as much as 20 percent from $46.22 to $36.12 per share. This is likely due to the significant advantage that Facebook has over Match Group, with its already vast user base of 2.2 billion users, Facebook has a significant lead over Match Group products in terms of a user’s potential dating pool.

Facebook CEO Mark Zuckerberg stated during the F8 conference: “This is going to be for building real, long-term relationships — not just for hookups.” The CEO also attempted to calm privacy fears that many may have had surrounding Facebook’s latest user data scandal. Zuckerberg stated: “We have designed this with privacy and safety in mind from the beginning. Your friends aren’t going to see your profile, and you’re only going to be suggested to people who are not your friends.”

An example of Facebook’s new dating profiles can be seen below: 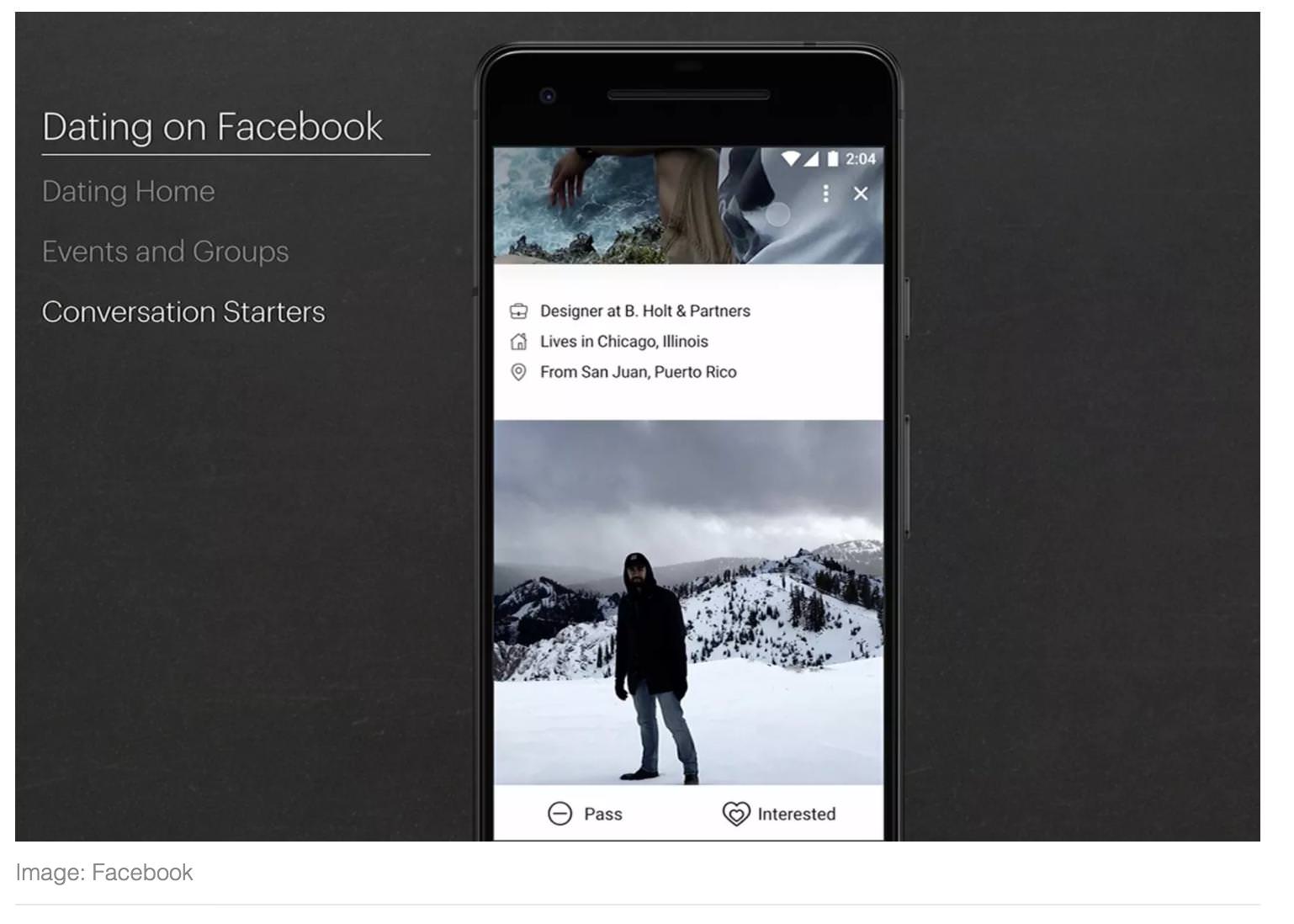 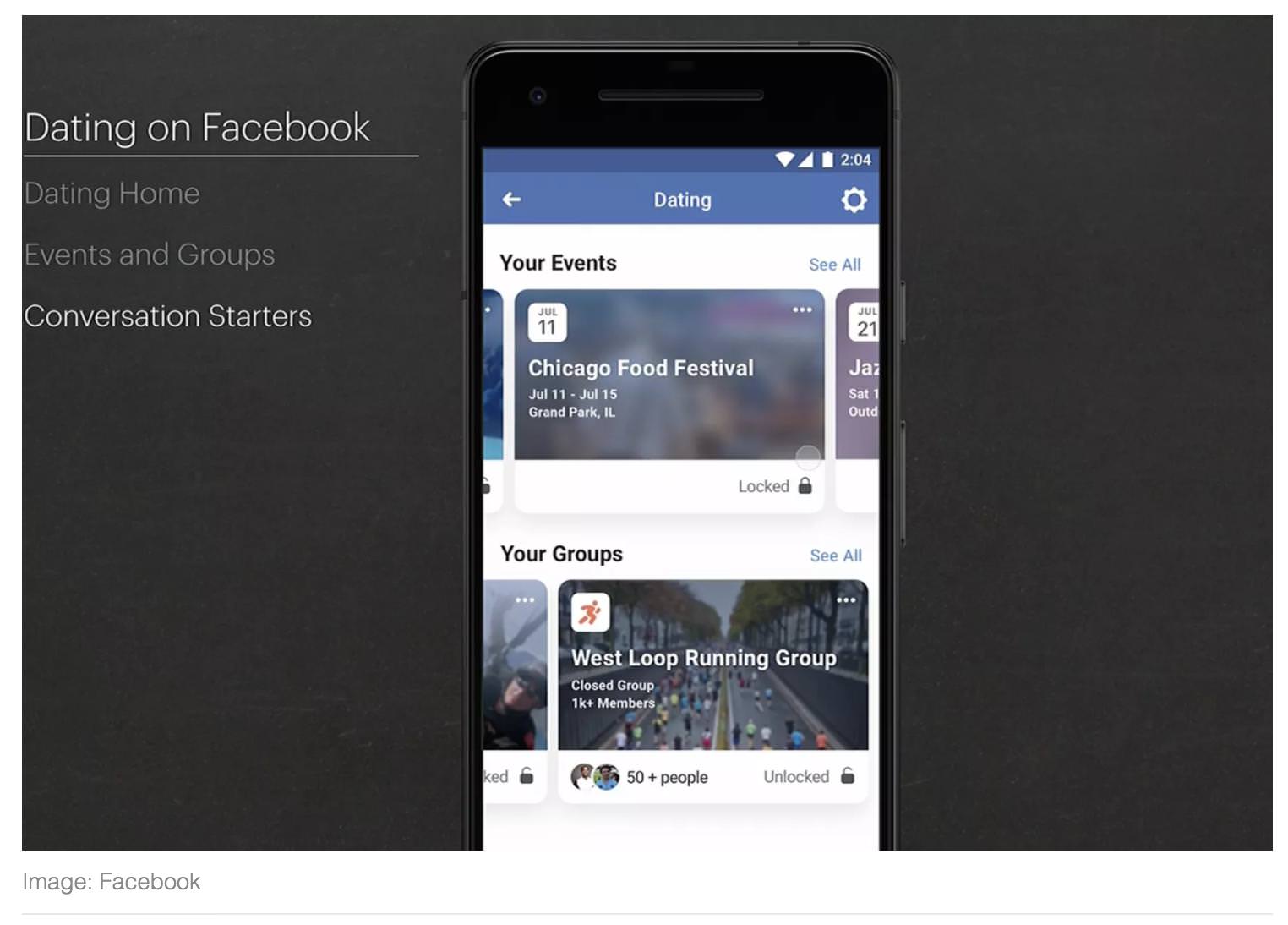 A release date for the new dating feature has yet to be announced.