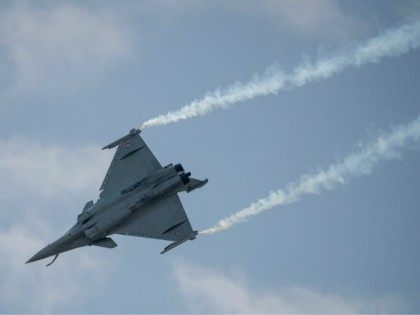 Russia claims it has beaten the world by giving its latest $3.9 million main battle tank (MBT) a flushable on-board toilet. 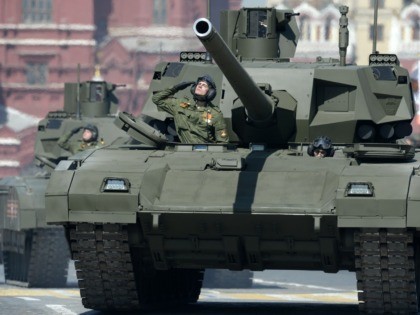 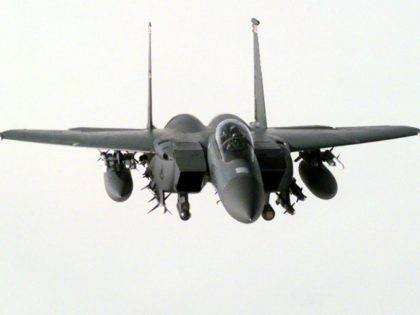 The Australian Army has issued a directive that prohibits soldiers from wearing “death” symbols in combat, declaring the practice  arrogant, ill-considered and deterimental to the ethos of the armed forces. 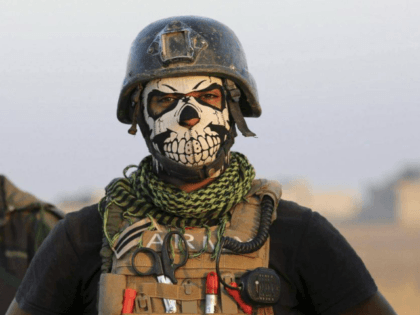 The Pentagon is poised to discuss U.S. troop numbers in Afghanistan and how it will count the number of troops going forward, after years of non-transparency under previous administrations. 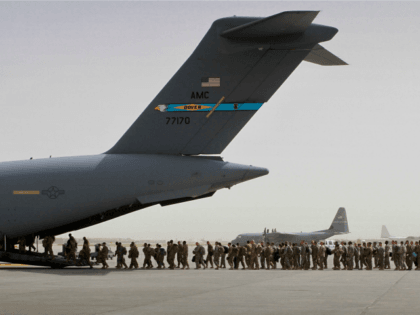 Rare footage broadcast on Al Mayadeen on Wednesday showed troops from Iran’s Revolutionary Guard Corps (IRGC) in close quarters combat with fighters from the Islamic State (ISIS) during the battles in Hamimah on the outskirts of Homs. 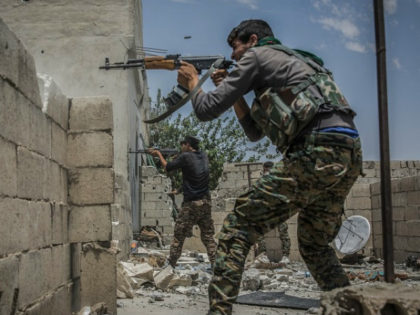 NATO And Russia Preparing For War

What happens if the decades-long standoff between Russia and NATO military forces GOES from a pseudo Cold War to a hot one? We can gauge that right now as both sides end a summer of major exercises military analysts warn could spark some unexpected 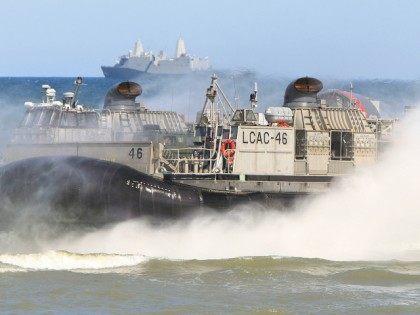 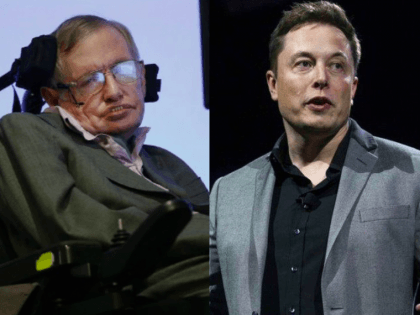 What does Future Warfare look like? Does it invoke in one’s mind utilizing the latest technology to defeat our enemies, such as advanced drones, Iron Man-like protective suits, stealth submarines and bombers? Or does it instead involve countering groups like the Islamic State, who espouse a toxic ideology, conducts warfare in a style that grossly violates accepted international norms, and beheads innocent people at will? 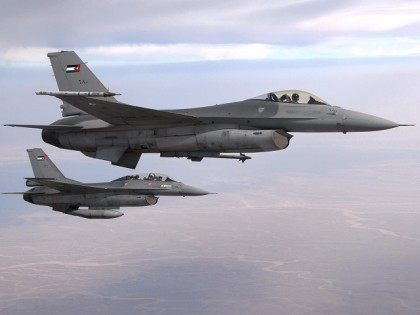