Sex Pistols frontman John Lydon — also known as Johnny Rotten — said he is “heart and soul” against allowing the English punk rock band’s songs to be used in an upcoming Disney-backed TV series, which he called “nonsense.” Lydon has also previously blocked the Sex Pistols’ song, “God Save the Queen” from appearing in Netflix’s royal drama “The Crown.” 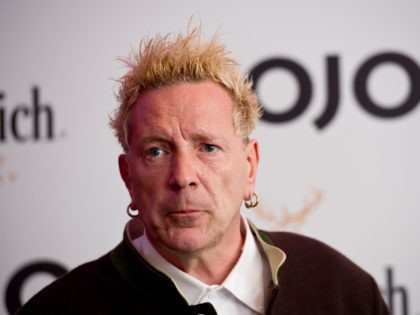 The Royal Family is about dignity, mystique and discretion — which is how it has survived into the 21st century. So what, exactly, is this? 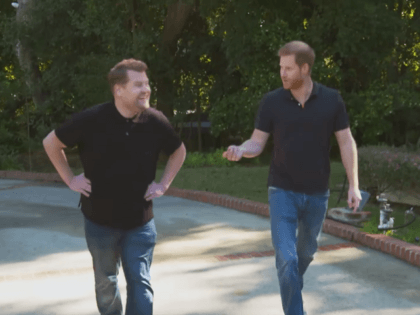 LONDON (AP) — Netflix has “no plans” to add a disclaimer to “The Crown” stating that its lavish drama about Britain’s royal family is a work of fiction. 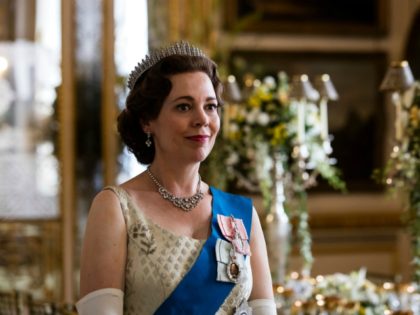 What about warnings that starships and vampires aren’t real? Some people are too young to know that. We can’t have TV misleading them.

UK Govt. Says ‘The Crown’ Viewers Should Be Warned Netflix Show Is Fiction, Not Fact

The UK culture secretary wants the creators behind the TV series ‘The Crown,’ based on the lives of the Royal Family, to include a warning for viewers up front indicating the show is fiction and not a factual documentary. 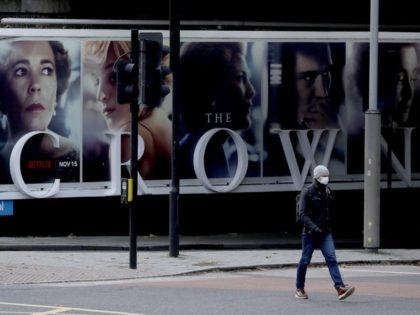 Actress Gillian Anderson has just discovered something extraordinary about the job she has been doing for the last 35 years: turns out that “acting” involves pretending to be someone you are not. 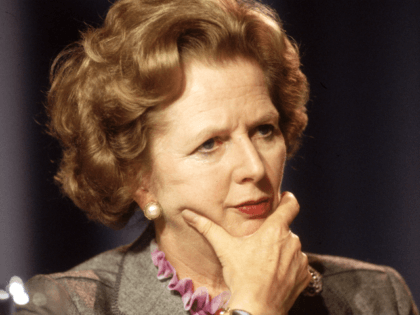