Jihadists linked to the Islamic State (ISIS/ISIL) have joined the ranks of the Taliban in Afghanistan, a source at Tajikistan’s State Committee for National Security (SCNS) told the Russian state-owned TASS news agency. 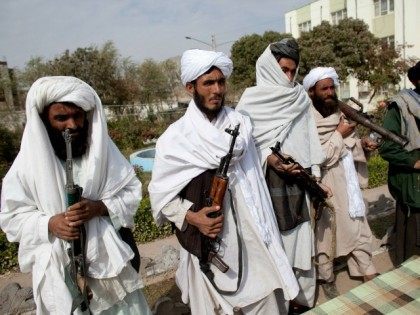 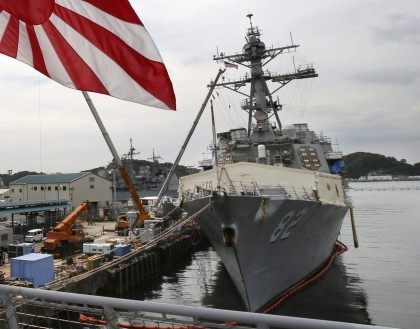 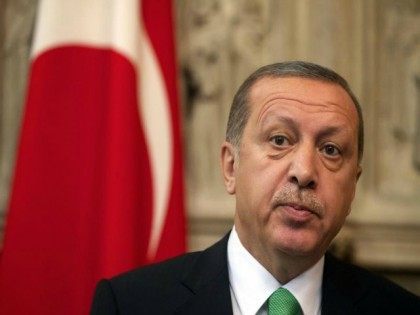 Contents: President Obama reverses himself on Afghanistan troop withdrawal; The ‘surge’ strategy in Iraq and Afghanistan; China and US poised for South China Sea military confrontation 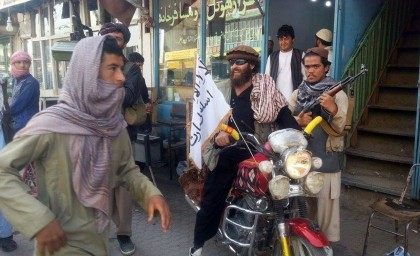 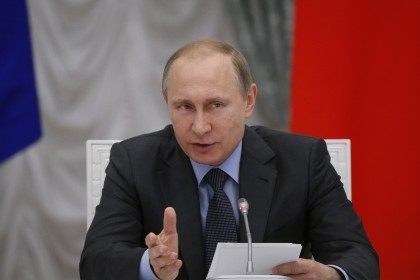 Russia may redeploy military troops to Tajikistan’s border with Afghanistan in response to the deteriorating security situation afflicting the Afghan people less than a year since President Obama declared an end to the U.S. combat mission. 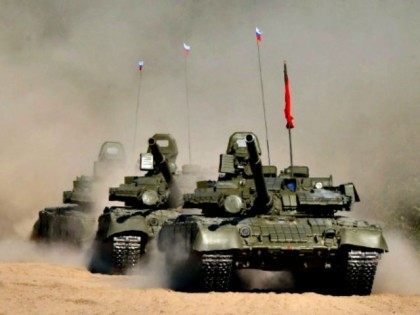 A man in Tajikistan has been fined the equivalent of four months’ wages after breaking the country’s law against holding birthday parties in public. Amirbek Isayev was fined 4,000 somonis (£400/$600) for celebrating his 25th birthday at a bar with 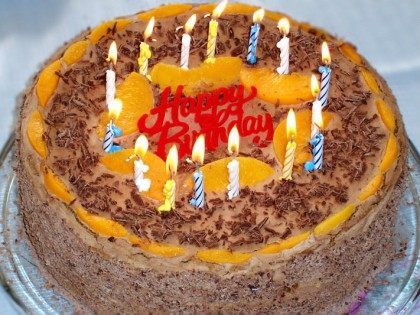 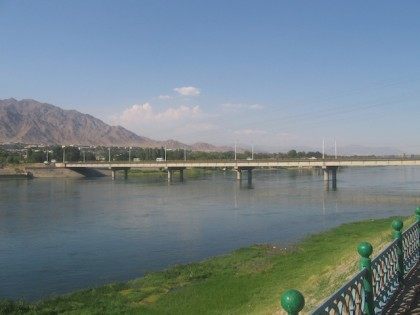 Colonel Gulmurod Khalimov, trained by both Russian and American special forces to head up the elite OMON police force of Tajikistan, has defected to the Islamic State. 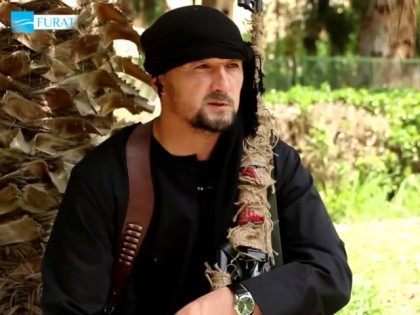 Tajikistan’s curious anti-Islam campaign has already seen the government cracking down on beards and hijabs, the traditional female garment in Muslim culture. They have also asked imams to include praise for the secular government in their sermons and applied travel restrictions to Muslim citizens seeking to make the hajj pilgrimage to Mecca. The beard ban has reportedly been taken as far as the forcible shaving of illegally luxurious facial hair by security forces. 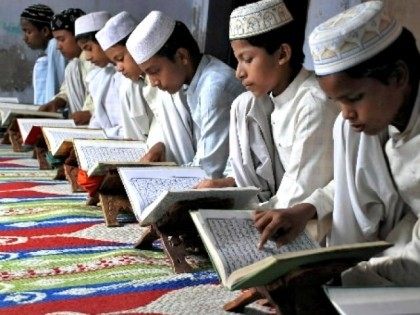 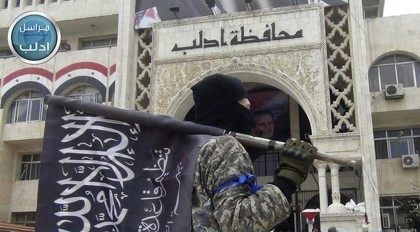