“Shang-Chi and the Legend of the Ten Rings” star Simu Liu is not denying that he wrote a 2015 Reddit post saying pedophilia is “no different than being gay,” and that after doing a “significant amount of research” on pedophilia, he has become “much more sympathetic to anyone who is born with those urges.” 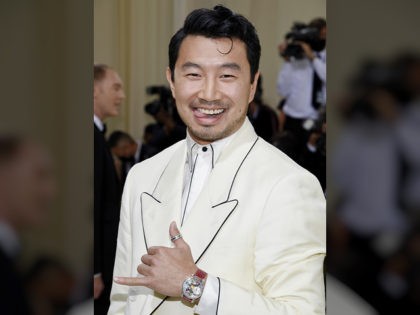 Actor Simu Liu claimed the Asian stars of Kim’s Convenience were paid a “horsepoop rate” throughout the show’s five-season run. 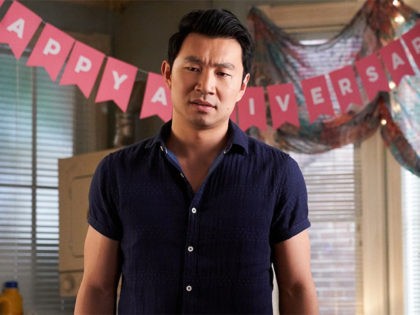