No Vaccine, No Classes Mandates Spread as Academic Year Begins

Santa Clara University (SCU) has mandated vaccination against the Chinese coronavirus – even if students will only be taking online classes. 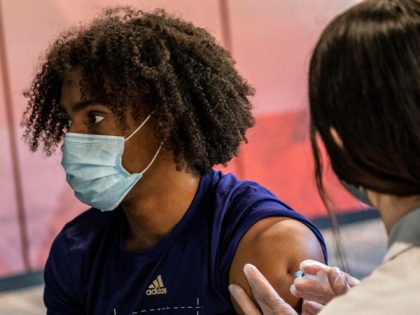 A remotely based student claimed Tuesday he is barred from taking online classes at Rutgers University because he has not been vaccinated. 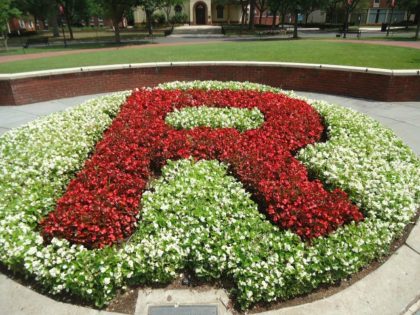 Rutgers University’s decision to mandate that their students and student-athletes be vaccinated to attend school and play sports has cost them one of their most promising prospects. 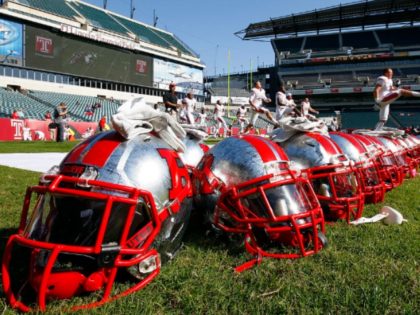 The radical anti-Israel Students for Justice in Palestine (SJP) along with over twenty other pro-Palestinian groups, blasted Rutgers University as well as the Jewish campus group Hillel. 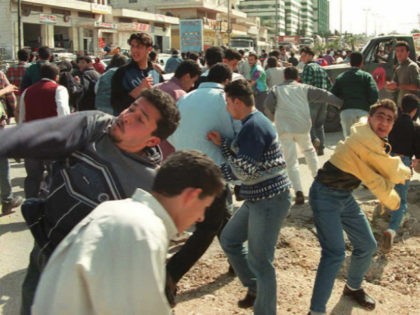 Congressman Lee Zeldin (R-NY), who is campaigning to be governor of New York, called for the firing of Mohammad Abbasi, an adjunct professor at the City University of New York (CUNY) School of Professional Studies, following a recent “vile antisemitic” sermon delivered by him in which he accused Jews of irredeemable corruption and advocated for the destruction of the Jewish state. 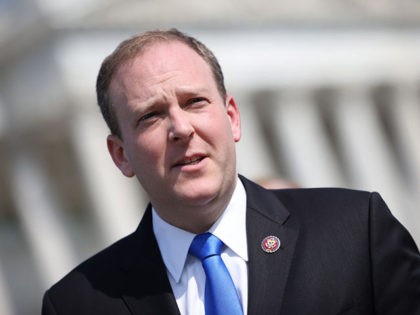 Following protests from the radical anti-Israel Students for Justice in Palestine (SJP) group, the chancellor and provost of Rutgers University issued an apology for a previous condemnation of antisemitism, promising to be “more sensitive and balanced” in the future. 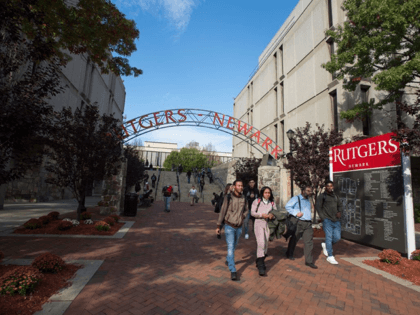 Rutgers University associate professor Brittney Cooper said Ma’Khia Bryant, a black teenager whom a police officer fatally shot after the 16-year-old appeared to attack another with a knife, has been “adultified” because “she was a big girl,” making the remarks during a Thursday appearance on MSNBC. 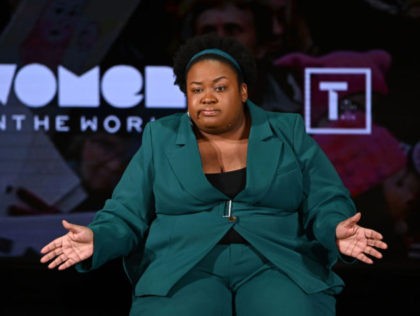 Columbia U. Mandates Students Get Coronavirus Vaccine to Return to Campus

Columbia University will mandate that its students get coronavirus vaccines in order to return to in-person classes in the fall. Students will still be forced to wear masks and engage in “social distancing” on campus. 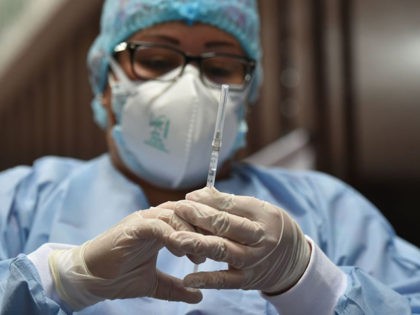 Rutgers U. to Pay ‘Equity’ VP $300K Despite Financial Setbacks

Rutgers University announced recently that it will pay its new vice president for “equity” a whopping $300,000 per year. The announcement comes amidst a significant financial setback for the university, which reportedly has lost $200 million during the coronavirus pandemic. 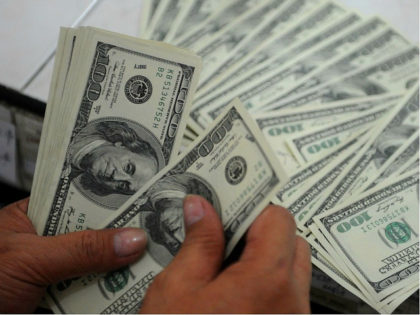 Professor Khyati Joshi addressed students and faculty of Rutgers University on the topic of “White Christian Privilege” Wednesday, tying Christianity and whiteness to a series of historical evils. 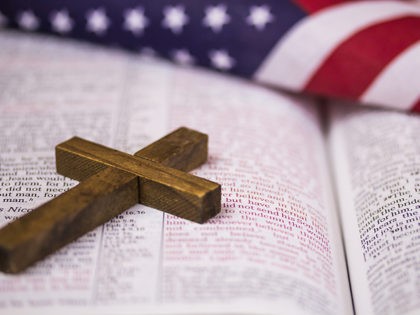 Medical schools in Massachusetts, New York, and New Jersey are graduating students early so that they can join the front line fight against the coronavirus. 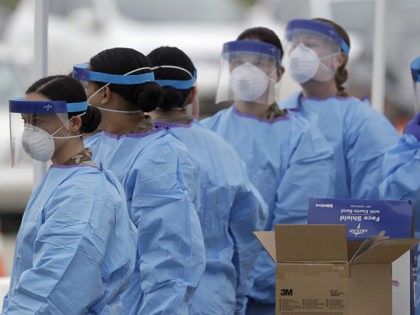 Former New York State Democrat lawmaker Dov Hikind was tossed out of an event after confronting Rep. Rashida Tlaib (R-MI) on her past antisemitic remarks. 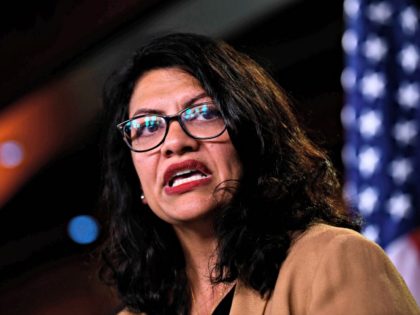 Rutgers University announced last week that it will offer a new program that will allow students to study “social justice” activism. 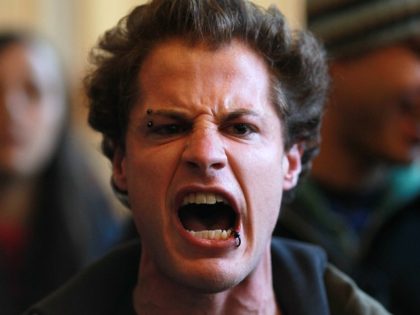 A former United States police chief brought in to help Sweden tackle gun crime has expressed shock at the level of violence in the country. 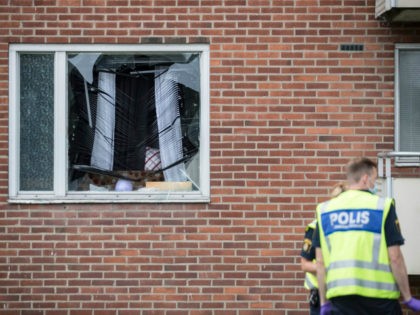 The president of Rutgers University said this week that he wants to take a second look at professor James Livingston, who wrote “I hate white people” on Facebook. 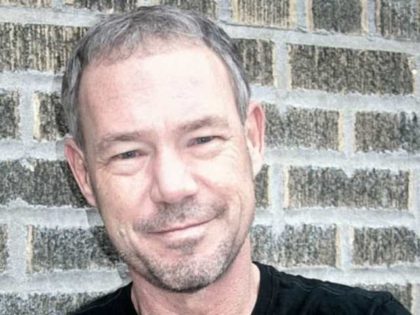 A Rutgers professor is walking back his controversial remarks about misbehaving white children after they stirred a substantial backlash last week, including a ban from the Harlem Shake diner described in his post.

Rutgers Professor James Livingston went on an unusual Facebook rant this week about poorly behaved white children at a New York City diner. But the owners of the diner fired back, calling his rant “racist.” 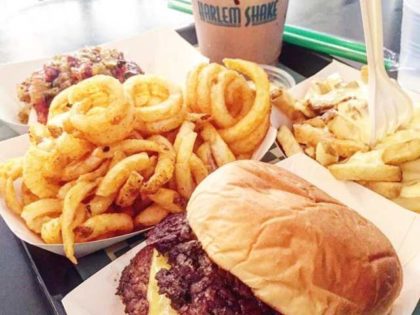 Failed presidential candidate Hillary Clinton was spotted wearing a cast on her arm on Thursday, during a paid speech to students at Rutgers University. 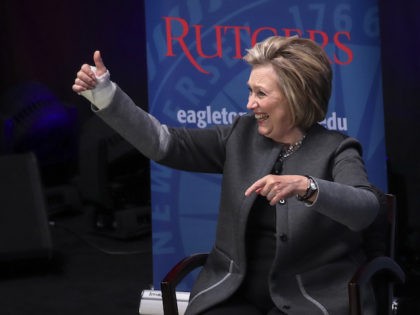 Former failed presidential candidate Hillary Clinton gave a paid speech at Rutgers University on Thursday, but her appearance comes at a steep discount from her previous college speeches. 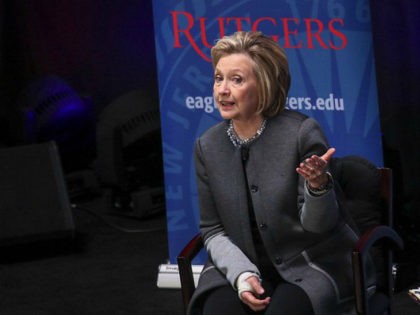 “They never said that to any man who wasn’t elected,” she said, as the audience applauded. 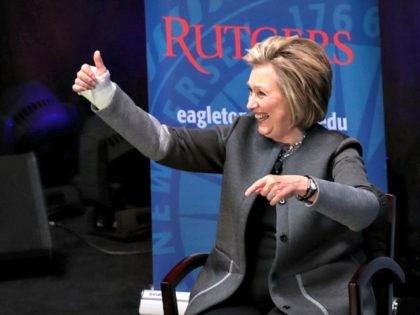 Rutgers University has removed Professor Michael Chikindas from his role as the Director of the Center for Digestive Health over longstanding accusations of anti-semitism.

Undrafted players trying to make a team in the NFL need to show their coaches something. Mere effort doesn’t suffice. In order to crack an NFL roster, one must stand out and shake things up. So far, Anthony Cioffi has done just that. 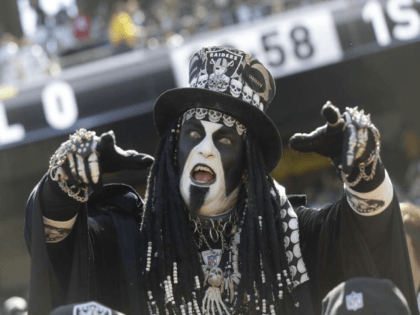 Ezra Schwartz, who was killed by a Palestinian terrorist in Israel in November 2015, was inducted posthumously into the Alpha Epsilon Pi fraternity at Rutgers University. 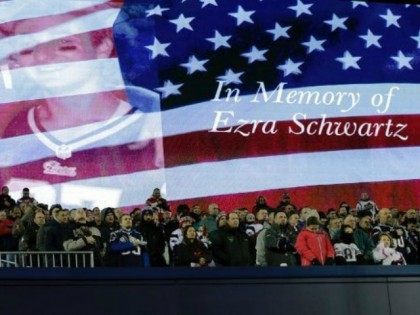 A Rutgers University professor who teaches a course called “Politicizing Beyoncé” was taken by New York Police Department officers to a New York City hospital for a psychiatric evaluation after a student alerted campus police to his tweets threatening to kill white people. 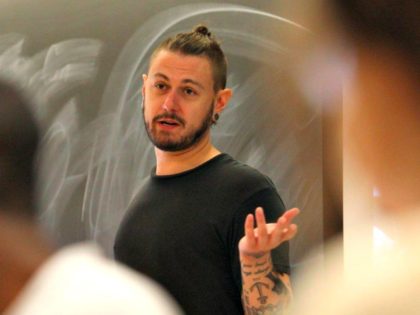 Two Injured in Stabbing on Rutgers Campus: Suspect in Custody

Two people were injured and a suspect apprehended during a mid-afternoon stabbing on the Rutgers University campus. 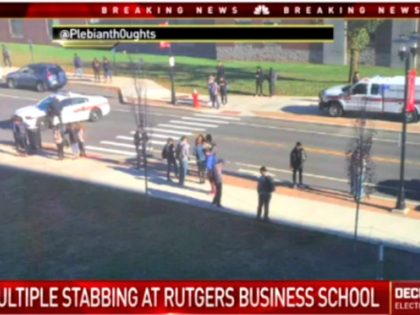 PISCATAWAY, N.J. (AP) — Rutgers University says three people at its business school, including a suspect, are being treated for stab wounds. The university sent out an alert just before 3 p.m. Friday saying there had been a stabbing at

President Barack Obama is apparently itching to hit the campaign trail again, but he can’t officially back Hillary Clinton unless she finally seizes the Democratic nomination for president against Sen. Bernie Sanders. 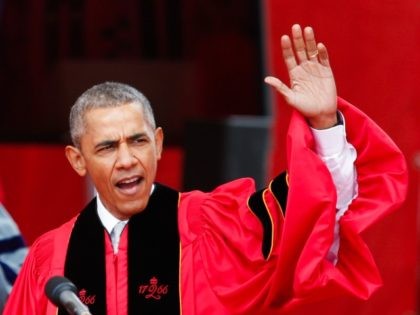 President Barack Obama on Sunday urged college graduates to shun those who want to confront a rapidly changing world by building walls around the United States or by embracing ignorance, as he delivered a sharp and barely concealed critique of Donald Trump. 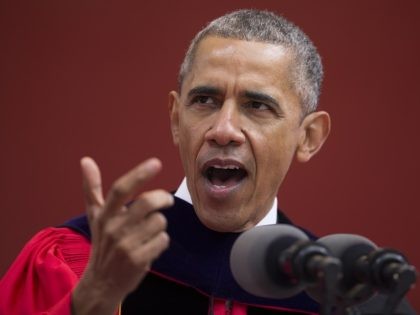 Students at Rutgers University were so traumatised by Breitbart Tech editor Milo Yiannopoulos’ visit to their campus that they had to hold a group therapy session, campus newspaper The Daily Targum reports. According to the paper, students and faculty members held a 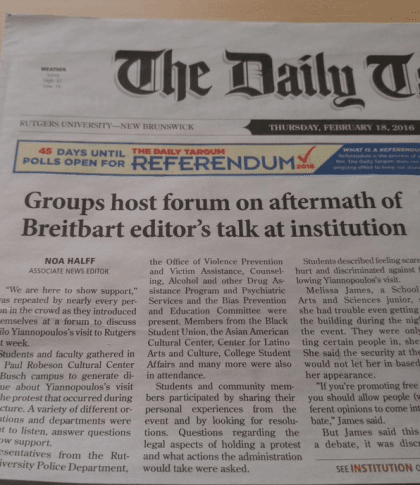