The United States Supreme Court (SCOTUS) on Monday ruled against a criminal illegal alien, previously convicted of felony DUI and deported, seeking to avoid deportation after illegally re-entering the U.S. 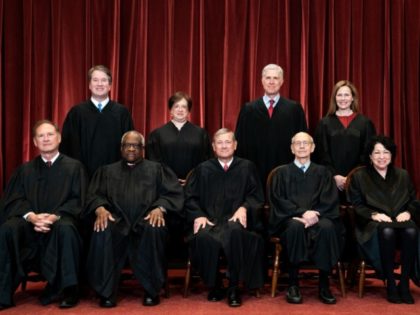 A court in San Francisco ruled that California Democrat Gov. Gavin Newsom’s prohibiting indoor services at churches is not discriminatory. 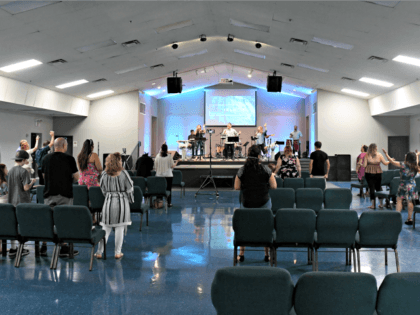 Kobach: The Ninth Circuit’s Gun Decision Says as Much About the Court as it Does About Firearms Rights

the Ninth Circuit of the U.S. Court of Appeals handed down a decision of immense importance. In Duncan v. Becerra, the Court struck down California’s ban on firearm magazines of more than ten rounds, holding that the ban violated the Second Amendment. 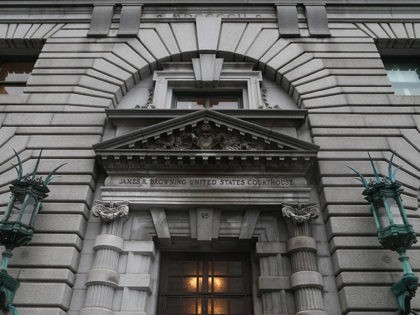 California’s Ninth Circuit Court of Appeals has frozen $2 billion in border wall funding, saying the President did not have the authority to shift the funds from various programs to the border wall. 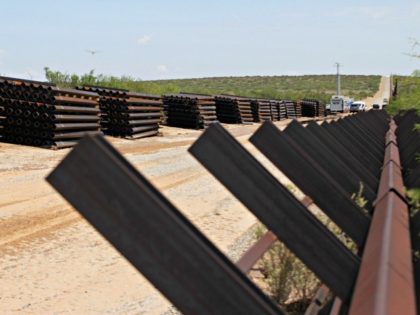 The government is sending 160 soldiers to help border agents block the migrant surge which is expected if the Ninth Circuit Court of Appeals strikes down the Migrant Protection Protocols. 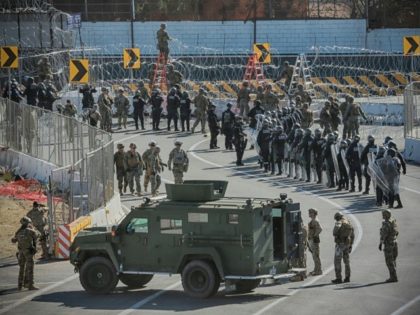 The ACLU has persuaded three judges in the far-left Ninth Circuit Court of Appeals to block the hugely successful ‘Migrant Protection Protocols’ border policy, even though the policy has played a critical role in reducing the inflow of migrants. 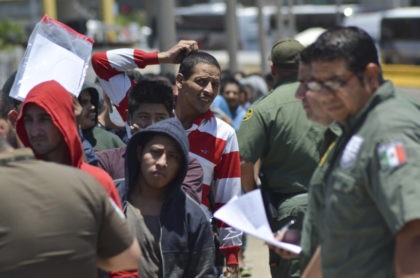 Conservative educational group PragerU appeared before the Ninth Circuit Court of Appeals today in a case alleging that Google and YouTube unfairly censored the organization’s videos. 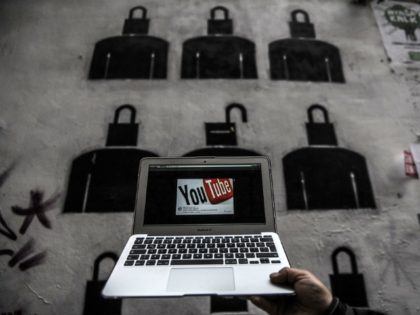 Immigration judges cannot release migrants who are caught sneaking into the United States, even if the migrants ask for asylum, says a binding legal decision by Attorney General William Barr. 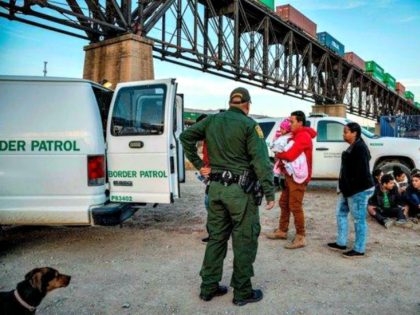 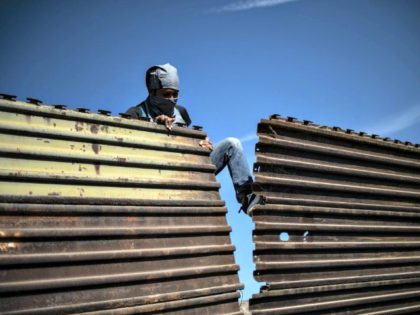 The United States Court of Appeals for the Ninth Circuit announced it will rehear a case which a three-judge panel decided in favor of open carry in July. 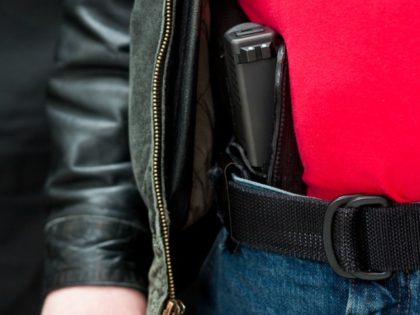 “Justice Roberts can say what he wants, but the 9th Circuit is a complete & total disaster,” Trump wrote on Twitter, describing the court as “out of control.” 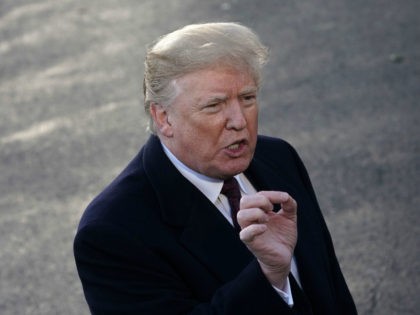 President Donald Trump fired back at Chief Justice John Roberts on Wednesday for denying the partisan differences between appointed judges. 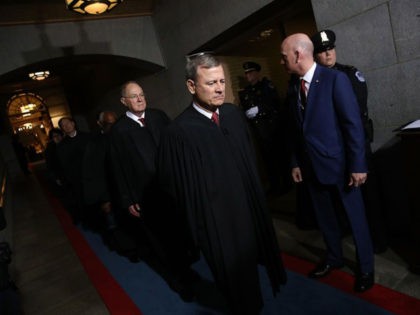 AWR Hawkins: Chicago Is Proof that Gun Control Is Inhumane

Chicago has long been a gun control experiment gone wrong, and the cost has not only been in money wasted and resources mismanaged, but in lives lost. 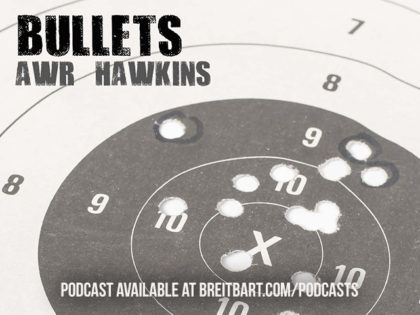 The Los Angeles Times published an editorial on July 26, 2018, claiming the Ninth Circuit’s pro-open carry ruling is fraudulent and reiterating their position that the ruling in District of Columbia v. Heller (2008) is fraudulent too. 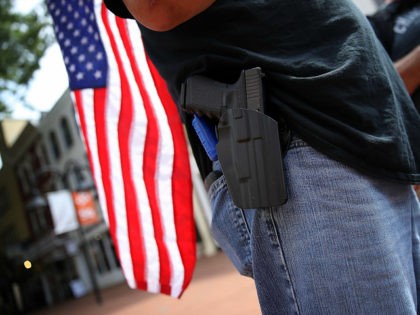 AWR Hawkins talks with Cody Wilson about his battle with the Department of Justice and the overlooked agreement reached with the State Department.

Court Records: Feds Have Separated Illegal Alien Families Since Before 2001

The federal government has been separating border crossing families since before 2001 and throughout the Bush and Obama administrations, court records reveal. 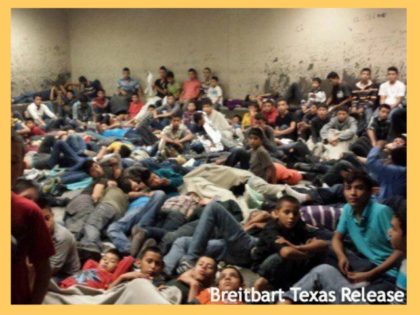 The attorneys general of 20 states have filed a brief that urges the U.S. Supreme Court to lift an injunction that has barred the release of the undercover videos exposing Planned Parenthood’s alleged practice of profiteering from the sale of aborted baby body parts. 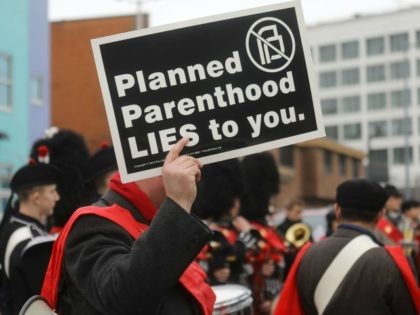 The lawyer representing the State of Hawaii in the U.S. Court of Appeals for the Ninth Circuit today has stated the collection of data with regards honor killings should be removed from President Trump’s Executive Order in order to “pass constitutional 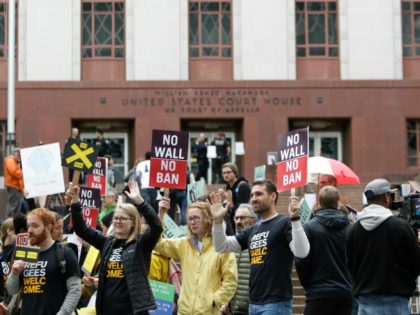 Limbaugh: ‘We Are on the Verge of a Genuine Constitutional Crisis’

Friday on his nationally syndicated radio show, conservative talker Rush Limbaugh warned of a coming constitutional crisis should the certain federal judges continue to deny President Donald Trump the ability to institute his policies. Limbaugh pointed to the precedent set 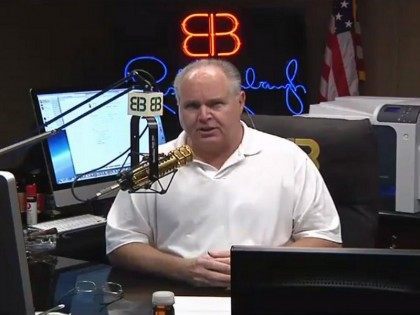 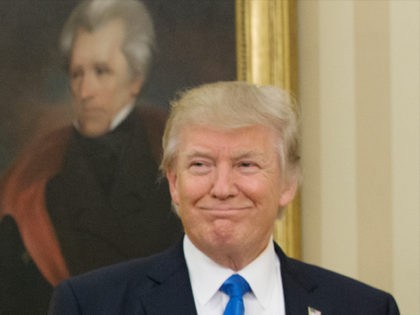 Mark Krikorian: Revised Immigration Order Legally Sound, but Trump Opponents Will ‘Find at Least One Federal Judge’ to Block It 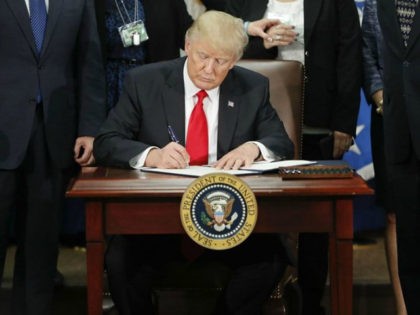 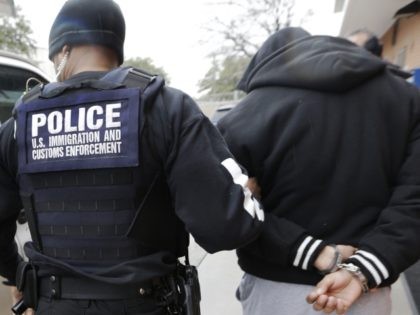 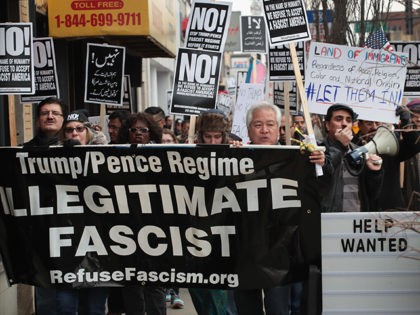 Judges in the Ninth Circuit Court of Appeals in California are opening a new immigration route for foreigners, which would bypass the federal agencies’ sole authority to approve or decline foreigners’ immigration or entry into the U.S. The new route 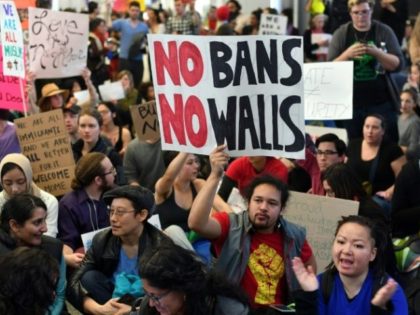 Kohrs & Coleman: A Pen and a Phone

When President Obama came into office in 2009, his party held commanding majorities in both houses of Congress. By the time he left, they had hemorrhaged dozens of House and Senate seats, and nearly 1,000 seats in State houses around the country. Obama may have beat Romney in 2012, but voters were sending a clear message about which party they wanted passing the laws. 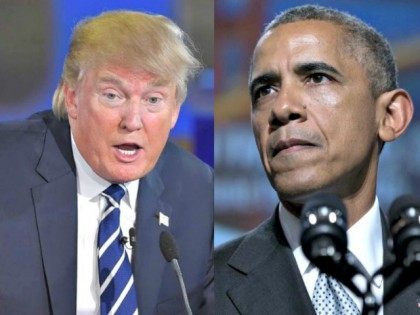 9th Circuit: Americans Have No Right To Concealed Carry A Gun Outside Home

The case–PERUTA V. CTY. OF SAN DIEGO–was filed at the 9th Circuit by concealed permit applicants who believe the “good cause” requirement infringed their Second Amendment rights in San Diego and Yolo Counties. 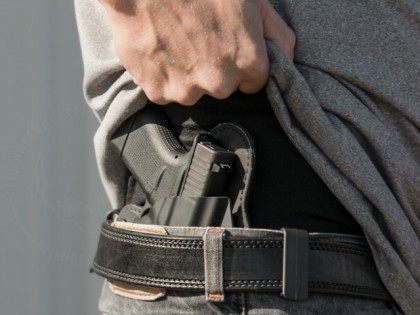