A large encampment of homeless people has forced the relocation of an LPGA tournament from Portland, Oregon, to West Linn, Oregon. 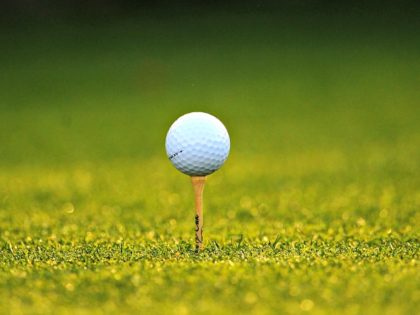 Hailey Davidson is being touted as a transgender woman who could be the first to play professional golf with the Ladies Professional Golf Association (LPGA) after winning a mini-tour competing against biological women.

LPGA champ Michelle Wie responded to mentions of her and her undergarments during a story told by Rudy Giuliani during a podcast Thursday. Giuliani told a story of an incident that happened when he and the late radio legend Rush Limbaugh played in charity fundraiser golf tournament alongside Wie in 2014, and how the media seemed to pay more attention to Wie than the two men. 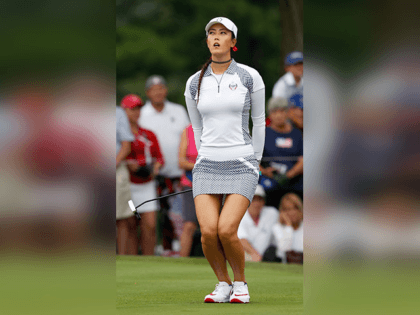 The LPGA Tour bought itself an extra month to make sure it’s safe to resume playing, releasing a new schedule that could end with two of its biggest events and finish five days before Christmas. 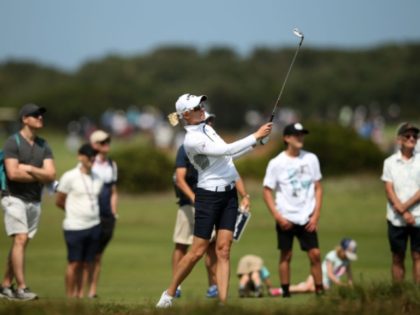 DAYTONA BEACH, Fla. (AP) — The LPGA says it has canceled the Blue Bay LPGA event scheduled for the first week of March on Hainan Island in China, citing health concerns and travel restrictions due to the viral outbreak. 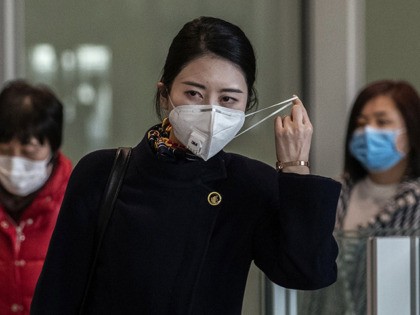 The rules have changed since Lee Ann Walker lasted played competitive golf. She found out the hard way. 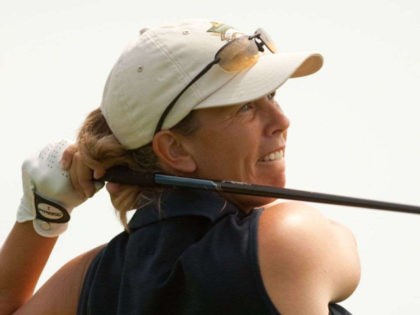 Tears for Michelle Wie at Women’s PGA: ‘I’m Not Entirely Sure How Much I Have Left in Me’

CHASKA, Minn. (AP) — Michelle Wie returned to competition Thursday in the KPMG Women’s PGA Championship looking as if she had never left. 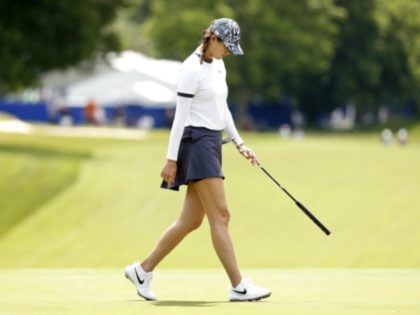 Hank Haney took a swipe at Tiger Woods after the 15-time major champion criticized Haney’s recent comments about women’s golf that got him suspended from his SiriusXM radio commentator job. 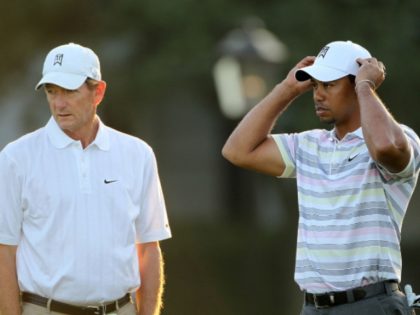 SiriusXM PGA Tour Radio host Hank Haney does not seem to be backing away from comments about South Korean female golfers, that some deemed “insensitive.” 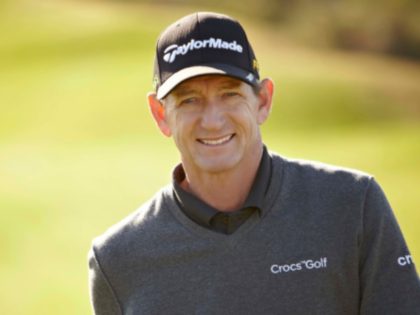 Haney Suspended by SiriusXM After ‘Insensitive Comments’ About Women’s Golf

NEW YORK (AP) — Swing coach Hank Haney has been suspended from the SiriusXM PGA Tour Radio channel because of saying on his show that a Korean would probably win the U.S. Women’s Open and that he couldn’t name six players on the LPGA Tour. 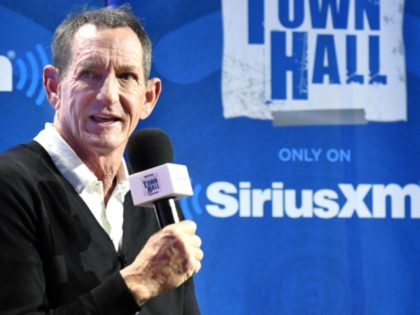 LPGA Golfer Takes Break from Social Media Due to ‘Hurtful’ Comments After Golfing with Trump, Limbaugh

A female pro-golfer felt forced to retreat from social media after liberals launched a vicious smear campaign against her because she went golfing with President Donald Trump and conservative talk radio legend Rush Limbaugh. 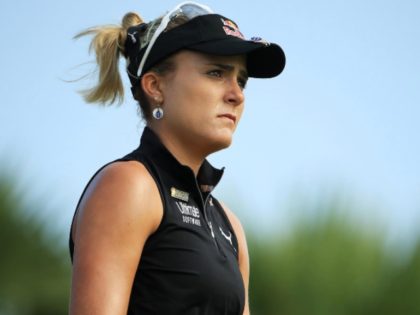 President Donald Trump appeared at the Women’s Open last Friday bringing both protesters and supporters, but despite the detractors, the president received far more applause than protests.
The president arrived on Friday, to the delight of hundreds of attendees at the Women’s Open. Trump was met with chants of “Make America Great Again,” and “USA, USA,” according to the Daily Mail. 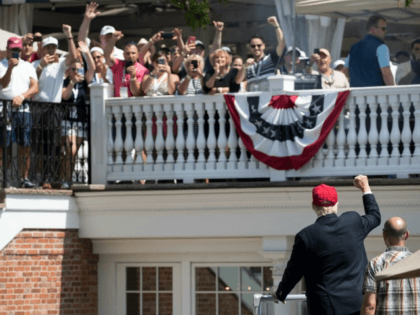 The liberal USA Today is trying its best to drum up feminist attacks on President Trump and create controversy that women on the LPGA tour are significantly underpaid compared to men playing on the PGA tour. 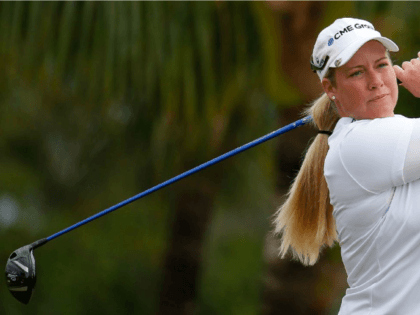 Left-wing, anti-Trump activists are warning of plans to protest the president at Trump’s Bedminster resort as the U.S. Women’s Open kicks off in New Jersey. 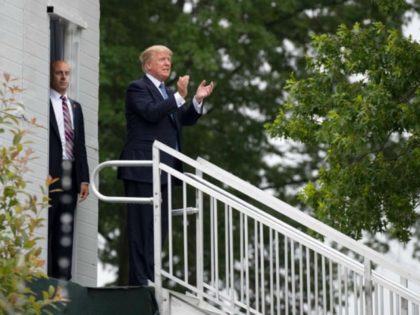 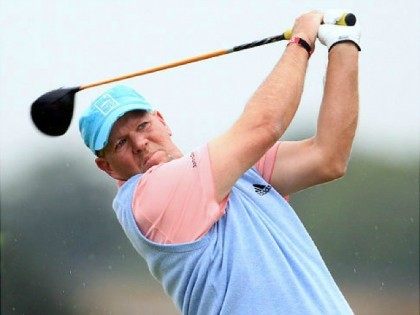 ESPN’s Wilbon on LPGA’s Lexi Thompson Debacle: ‘Garbage,’ ‘Golf Needs to Be Better Than This’

ESPN “Pardon the Interruption” co-host Michael Wilbon did not mince words Monday while reacting to the LPGA’s Lexi Thompson being penalized Sunday after a fan watching the ANA Inspiration on television emailed about an infraction she made the day before. 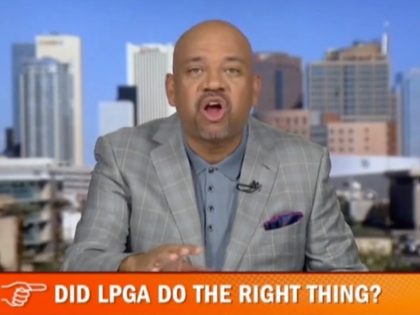 Professional golfer Natalie Gulbis spoke in support of Republican presidential nominee Donald Trump at the party’s National Convention on Tuesday night, opening her remarks by saying she appreciated the opportunity to speak about a “gracious, inspiring” man she “greatly admires.” 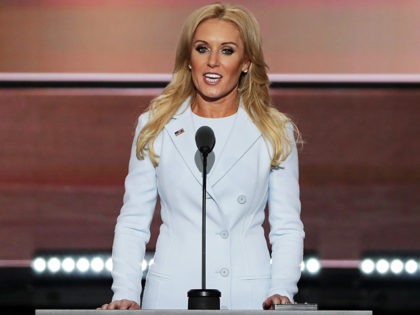 Despite statements from the Women’s British Open that it did not approve of Donald Trump, the tournament kicked off Thursday at Trump’s Turnberry resort in Scotland. Naturally, Trump was on hand for tee off and his comments set the media abuzz, sports and non-sports journalists alike. 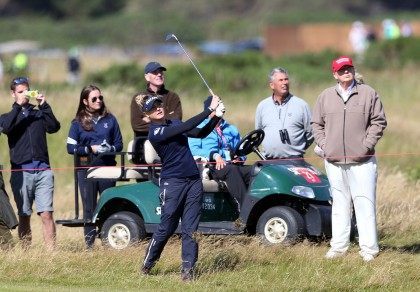