The black Illinois father whose rant against Critical Race Theory at a local school board meeting last week went viral is not backing down. He, instead, is laughing at attempts by the left to discredit him. 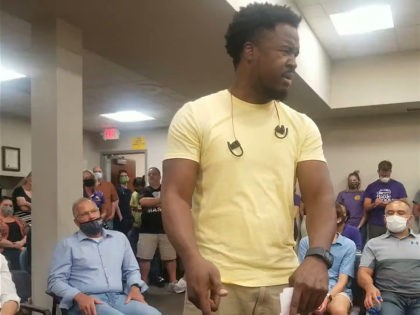 Critical Race Theory Investigator Christopher Rufo: ‘This Is How the Media Lies’ 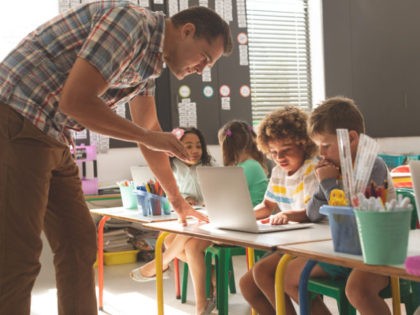 A black father ripped Critical Race Theory at a school board meeting in Illinois, asserting the Marxist ideology seeks to teach children “to hate each other.” 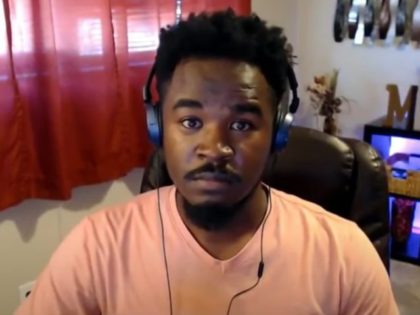 Britain’s Equalities Minister condemned insults launched against black conservatives from the left, such as ‘Uncle Toms’ and ‘House Negroes’, 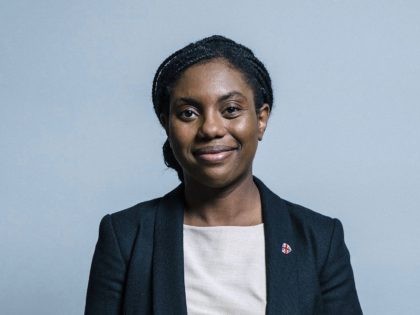 French postmodernist philosopher Michel Foucault, whose writings have become central in modern woke ideology, has been accused of sexually abusing children as young as eight-years-old while living in Tunisia during the 1960s. 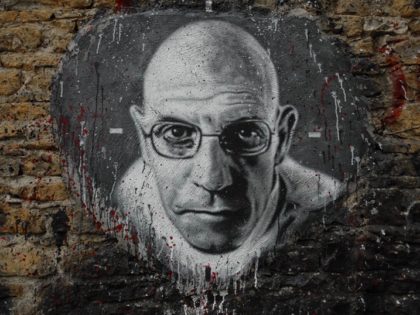 A senior reporter for newspaper Aftonbladet has admitted the paper would label those against mass migration as fascists to stifle debate. 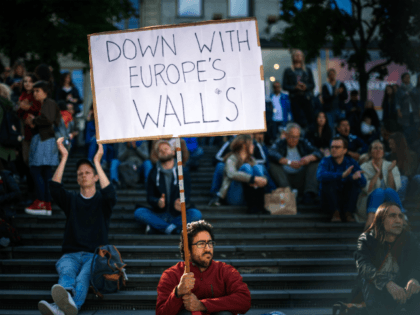 A number of leftist groups, including political parties and trade unions, have signed a letter declaring the anger that led to the widespread riots over the last week in France is “legitimate.” 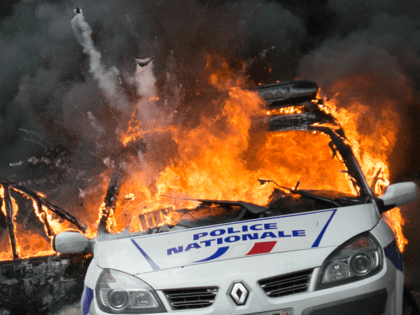 Finland is Now Led by a Government of Under-35 Millenial Women, Has Majority-Female Cabinet 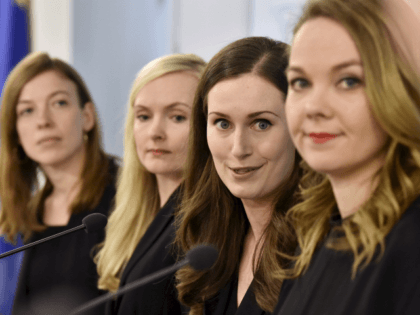 State lawmakers are examining model campus free speech legislation that will address what has become a top issue for college administrators in the New Year: how to ensure free speech while keeping students safe and security costs down. 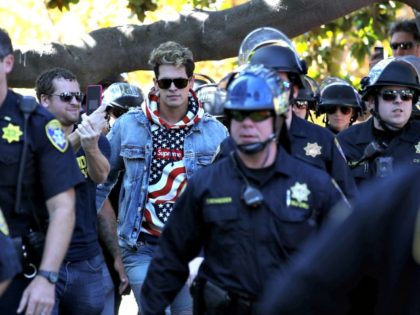 Left Wing Extremist Offences Up 112 Per Cent in Austria

Left wing extremist offences have risen considerably in the last year according to Austrian officials who say that Islamic terror is still the most pressing danger. 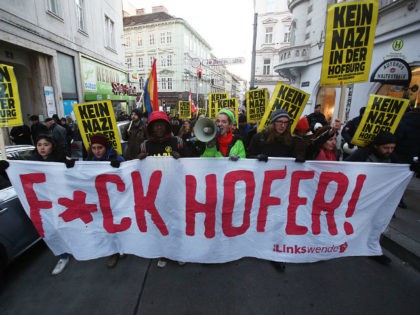 This is the most comprehensive list of the leftist groups supporting the DisruptJ20 event designed to thwart President-elect Donald Trump and his supporters. 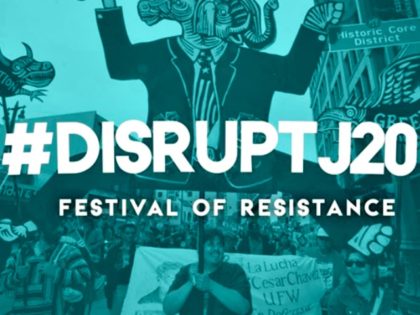 The Alternative for Germany (AfD) wants to see a ban on a left wing protest in Berlin they say is overtly anti-Semitic. May 1st is one of the biggest days of the year for those on the left side of 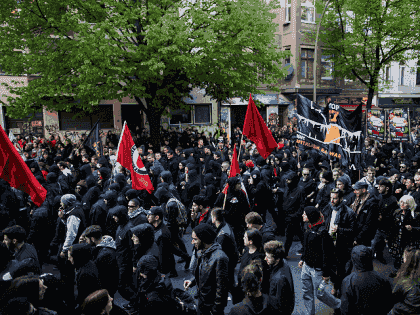 Conservative host Rush Limbaugh told his listeners Monday that Supreme Court Justice Antonin Scalia was a staunch enemy to those on the left because of his intellectual acumen and his incisive ability to see through arguments that attempted to undermine the Constitution. 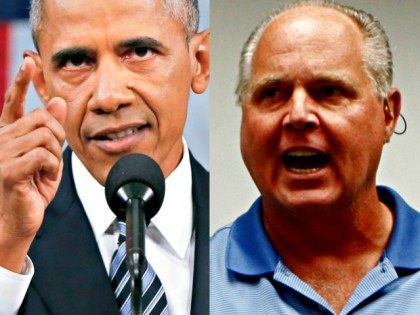 Jindal: Obama ‘Clueless’ on Claim ISIS Can Be Defeated With ‘Ideas’

In a press release sent to Breitbart News, Jindal slammed Obama for failing to put forward a strategy to defeat ISIS and for his statement, “ideologies are not defeated with guns, they are defeated by better ideas. President Obama is the most clueless president of my lifetime,” Jindal said. “President Obama actually suggested you can talk about ‘ideas’ with terrorists who execute those who don’t agree with them.” 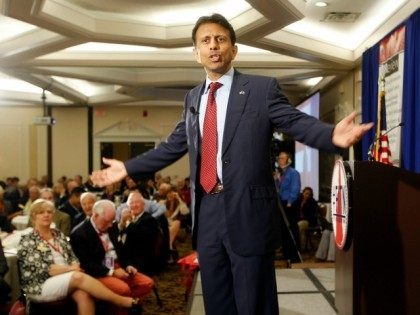 The College itself has maintained that a significant body of research has demonstrated that “same-sex marriage deliberately deprives the child of a mother or a father, and is therefore harmful.” 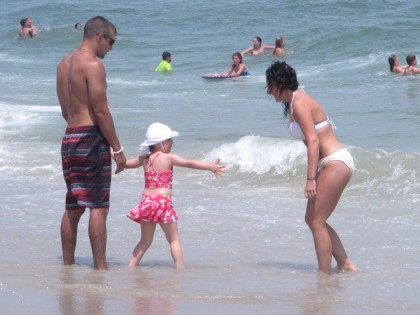