Facebook has reportedly contacted the Los Angeles Police Department demanding that they stop setting up fake profiles to spy on suspects. 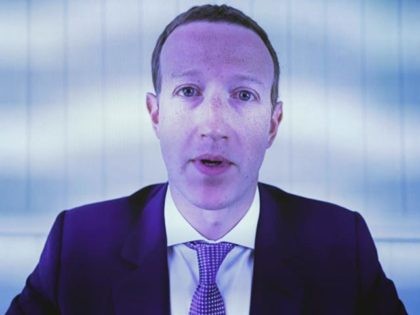 Television host and actor Terrence Jenkins — better known as Terrence J — narrowly escaped an armed follow-home robbery attempt in which a gunman shot at him. 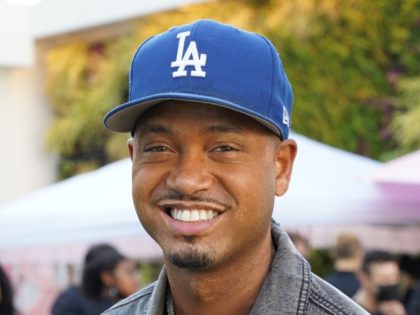 LAPD Advises City Residents to ‘Cooperate and Comply’ with Robbers

The Los Angeles Police Department (LAPD) tweeted a release Tuesday advising city residents to “cooperate and comply” when being robbed. 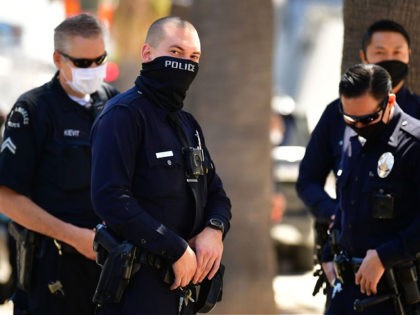 Katey Sagal Hospitalized After Being Hit by Car

Actress Katey Sagal was rushed to a Los Angeles hospital after being hit by a car, according to a report by TMZ. The actress, who is said to be okay, was reportedly at a crosswalk at around 11:40 a.m. on Thursday, when a someone driving a Tesla apparently didn’t see her and made a left turn, hitting the “Sons of Anarchy” star. 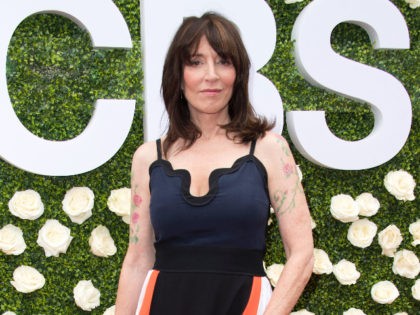 Rapper Tyga voluntarily turned himself in to the L.A.P.D. on Tuesday to face charges of felony domestic violence, according to reports. 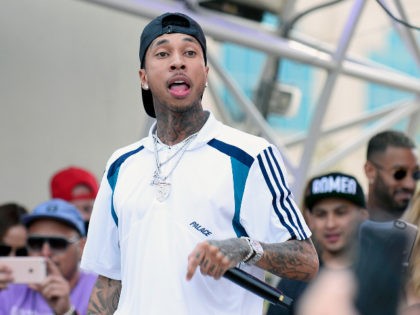 Los Angeles Police Department (LAPD) officers will be required to show proof of Chinese coronavirus vaccination or a negative test to be eligible to work overtime at major sporting and entertainment events. 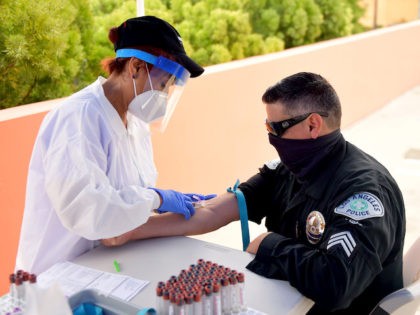 Thousands of employees of the Los Angeles Police Department (LAPD) are expected to seek exemptions from the city’s vaccine mandate, as officers file a lawsuit against the city. 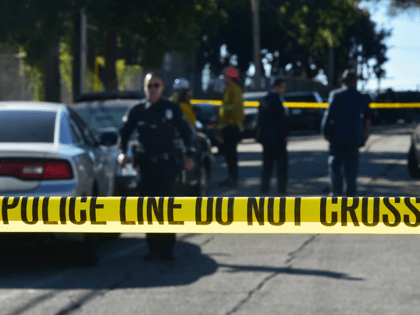 Six Los Angeles Police Department (LAPD) officers filed a federal lawsuit on Saturday against L.A.’s vaccine mandate, which requires all city employees to be vaccinated by early October unless they have medical or religious exemptions. 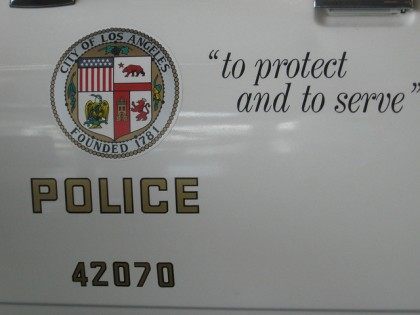 According to recent reports, the Los Angeles Police Department instructed officers to collect social media details as part of their interview with civilians, regardless of whether or not they were implicated in a crime. 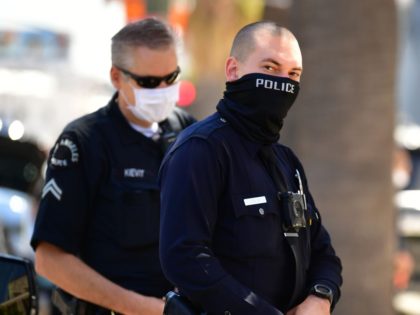 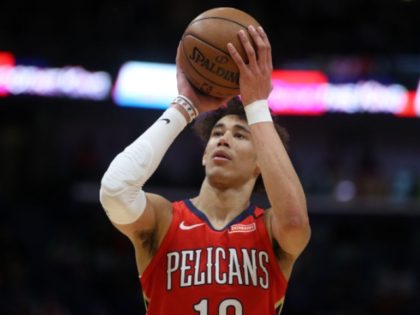 The union representing the Los Angeles Police Department (LAPD) is asking the NBA to punish one of their players for allegedly assaulting their officers and calling them the n-word.

Homicides, violent crimes, and gun violence are reportedly all on the rise in the Democrat-controlled city of Los Angeles. 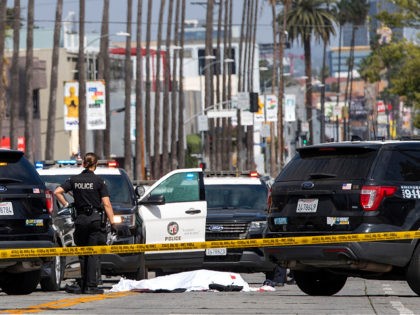 Rapper and Marvel’s “Ant-Man” star T.I., and his wife, Tameka “Tiny” Harris, are under investigation by police in Los Angeles after several women stepped forward to accuse the Atlanta crooner and reality TV star of sexual assault, according to the LAPD. 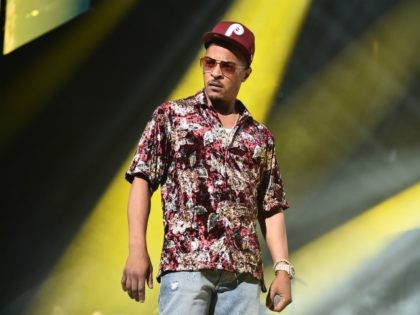 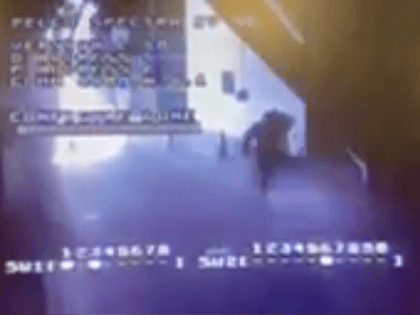 The Police reportedly broke up a birthday party for pop superstar Chris Brown Thursday due to violations of the county’s coronavirus restrictions. The party was being held at Brown’s mansion in the San Fernando Valley neighborhood of Tarzana, according to NBC Los Angeles. 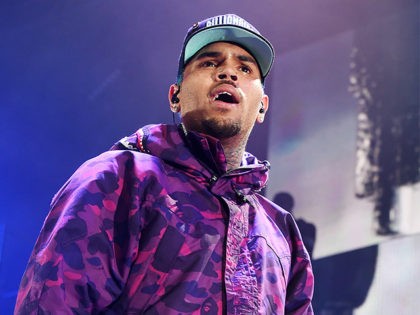 The Los Angeles Police Protective League (LAPPL), the union representing LAPD officers, has asked the NBA to investigate LeBron James over a tweet he sent out targeting a Columbus police officer. 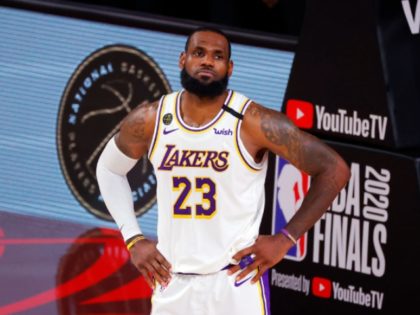 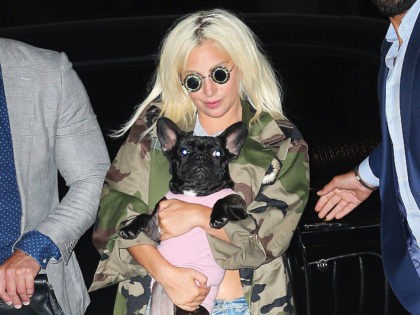 A well-known Los Angeles police officer took LeBron James to task and said that the Lakers star’s demagoguery and attacks on law enforcement hurt the minorities James claims to want to help. 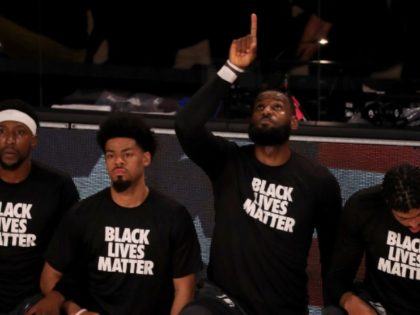 A suspect who allegedly burglarized an LAPD officer’s private vehicle Wednesday afternoon found a firearm and used it to shoot the officer multiple times as the officer tried to interrupt the burglary. 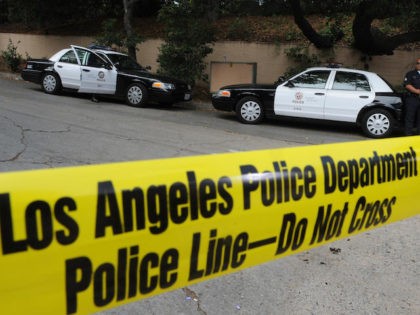 Even as he goes on repeated rants targeting the police, it should be remembered that L.A. Lakers star LeBron James hired off-duty police officers to guard his Southern California mansion. 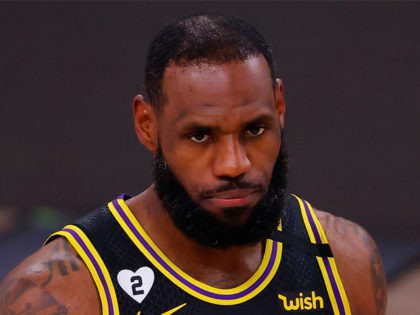 Eric Garcetti Replaces Some Police with Therapists in New ‘Justice Budget’ for L.A.

Los Angeles Mayor Eric Garcetti proposed a new program Monday to use therapy rather than policing to respond to some nonviolent emergencies, outlining the idea in his “State of the City” speech. 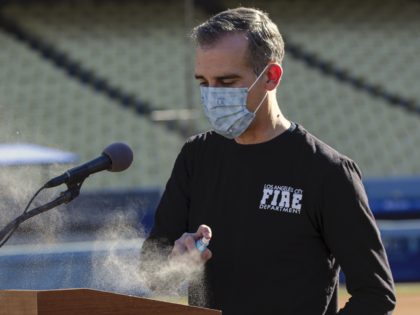 Actor Armie Hammer is reportedly being investigated by the Los Angeles Police Department (LAPD) after rape and sexual assault allegations were made against him. The LAPD confirmed to Page Six on Thursday that an investigation into the actor has been launched after a “community member” came forward with an attorney last month, alleging sexual assault. 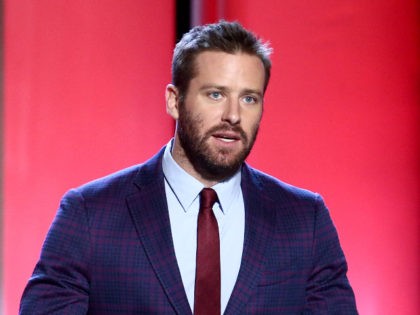 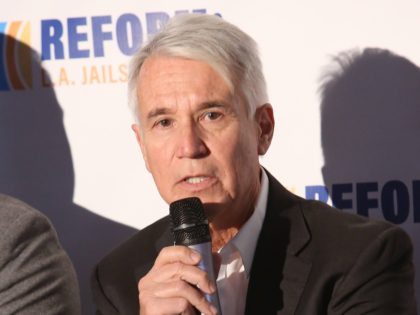 The Los Angeles Police Dept. swarmed the Hollywood estate of rocker Marilyn Manson over “concerns for his safety” after allegations that he abused 11 women emerged. According to a TMZ report, four Los Angeles Police Department cruisers and even a police helicopter were dispatched to Manson’s home just after 6.00 pm on Wednesday. 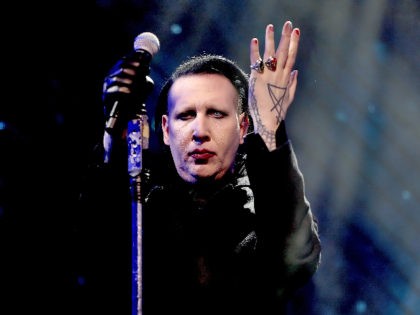 Six people were arrested on Monday after allegedly changing the eponymous “Hollywood” sign to read “Hollyboob.” 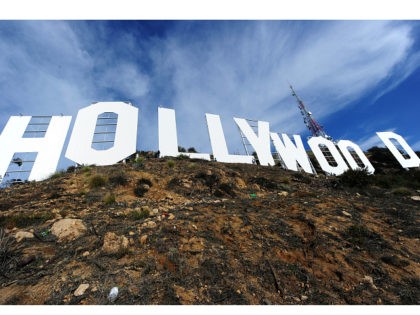 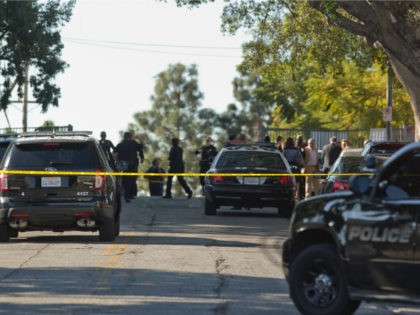 Los Angeles Police Department (LAPD) officers are blasting Chief Michel Moore for what they see as weak leadership during the race riots that engulfed the city in recent months, according to a new LAPD union survey obtained by Breitbart News. 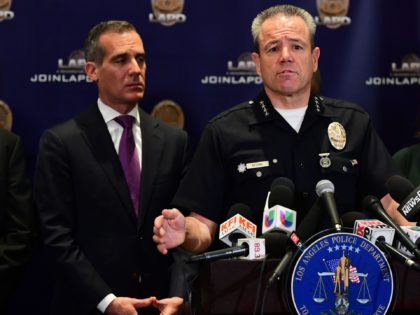 With Homicides Soaring, LAPD Downsizes Homicide Division Due to ‘Defund the Police’

The Los Angeles Police Department (LAPD) will stop responding to traffic collisions, and will downsize its homicide and robbery divisions, thanks to new budget cuts championed by Mayor Eric Garcetti in response to demands to “defund the police.” 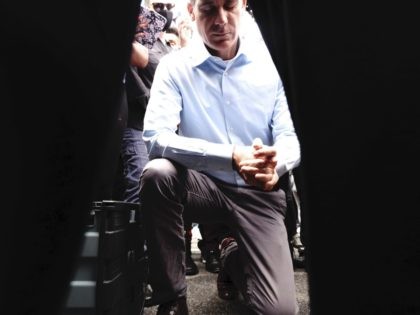 A woman screams “Blue lives do not matter,” during a Biden-Harris rally in Los Angeles on Saturday afternoon. The woman directed her rage at a Los Angeles police officer wearing a Thin Blue Line flag on his uniform. 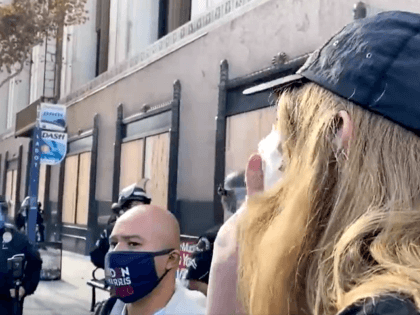 REPORT: ‘Pigs Are Pigs, We F*ck Your Wife,” Protesters Shout at LA Cops

Protesters in downtown Los Angeles shouted obscenities at police officers. One report quotes protesters yelling “It doesn’t matter who the f*ck is in office, pigs are pigs.” They also yelled, “We f*ck your wife!” 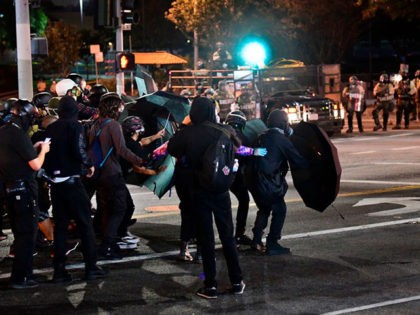