A fraternity at Hofstra University has been suspended after a video surfaced of members appearing to force a 10-month-old puppy to drink beer at an off-campus party. According to a report by CBS New York, Hofstra University’s Alpha Epsilon Pi 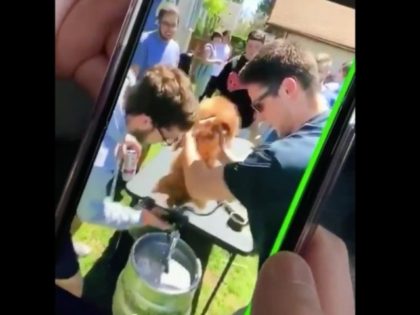 Students at Hofstra University in Long Island, New York, demanded on Friday that the school remove a statue of Thomas Jefferson, arguing that it is not possible for the university to have the statue on campus while also being an institution that “prides itself on diversity and inclusion.” Students also called on the university to train its faculty and professors to behave in a more politically correct manner. 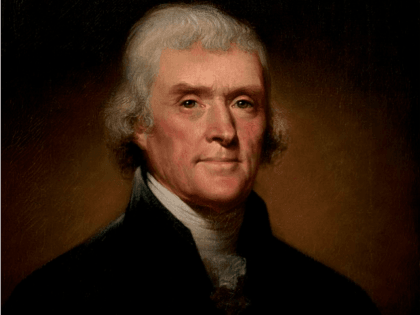