Australia on Wednesday listed Hezbollah as a terrorist organization in its entirety – banning the armed wing alongside the political affiliate. 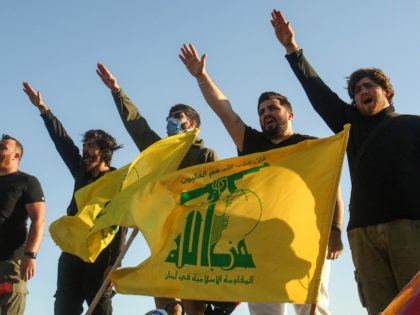 Israel on Sunday launched a large-scale simulation of war in preparation for a confrontation against Iran or its Lebanese terrorist proxy, Hezbollah. 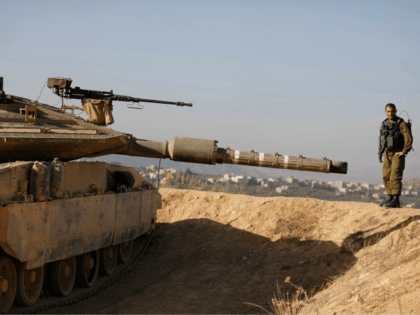 Hackers Name Hezbollah Members Hiding Out as ‘Students’ in Venezuela

An anonymous hacker collective revealed the names of alleged Hezbollah terrorists living in Venezuela on Tuesday, accusing them of profiting from drug and human trafficking there after arriving as “students.” 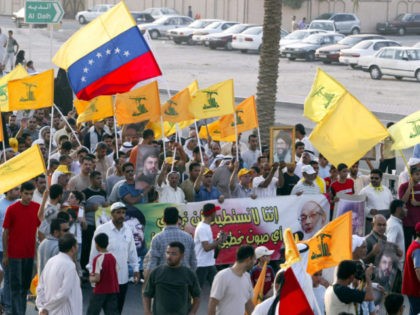 At least six demonstrators were reportedly killed, and dozens more wounded, in Beirut on Thursday as tensions grew over the stalled investigation into the August 2020 explosion at the Port of Beirut. 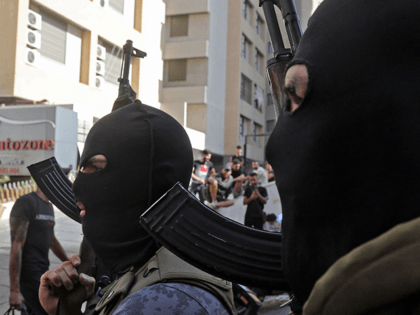 The investigation into the August 2020 explosion at the Port of Beirut halted again Tuesday, a week after the families of the thousands killed and injured in the blast celebrated Judge Tarek Bitar surviving the second attempt to remove him by targets of the investigation. 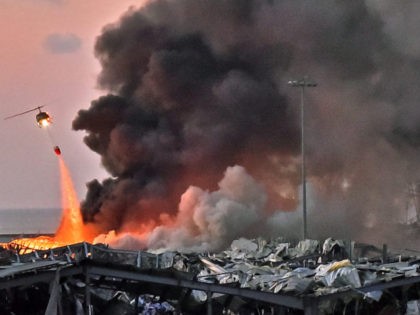 Relatives of Amer Fakhoury announced on Tuesday they are suing the government of Iran for his imprisonment and abuse at the hands of Hezbollah, the Lebanese terrorist organization and political party supported by Tehran. 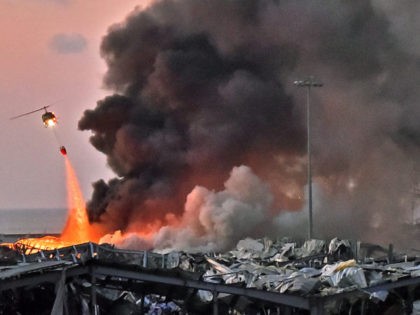 Angry relatives of the hundreds killed in the titanic August 2020 explosion at the Port of Beirut took to the streets on Wednesday, infuriated that the long and inconclusive investigation of the blast has been halted for the second time. 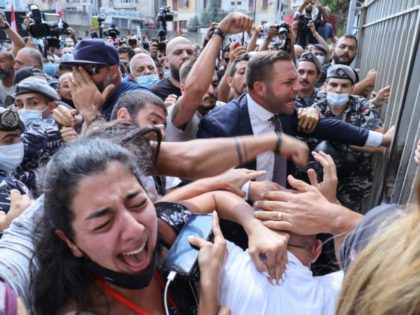 The Algerian government announced on Wednesday that its airspace will no longer be open to civilian or military aircraft from Morocco, the latest development in a growing dispute between the neighboring nations. 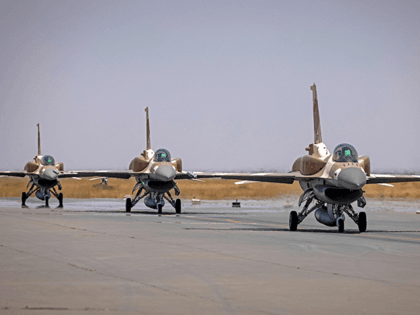 Iran-backed terrorist group Hezbollah, which is also the most powerful political party in Lebanon, brought its first promised shipment of Iranian fuel into Lebanon on Thursday, transporting it by truck from a port in Syria. The move was applauded by Hezbollah supporters but could trigger U.S. sanctions against the already fragile Lebanese economy. 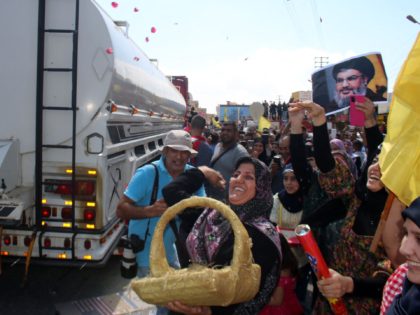 BEIRUT — Driving back to base after firing rockets toward Israeli positions from a border area last month, a group of Hezbollah fighters was accosted by angry villagers who smashed their vehicles’ windshields and held them up briefly. 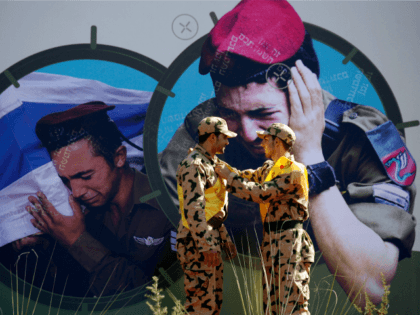 The Ben & Jerry’s board chair, who orchestrated the company’s recent move to sales of its ice cream in the “Occupied Palestinian Territory,” was accused of funneling money from the company to her own pro-Palestinian non-profit, a report said over the weekend. 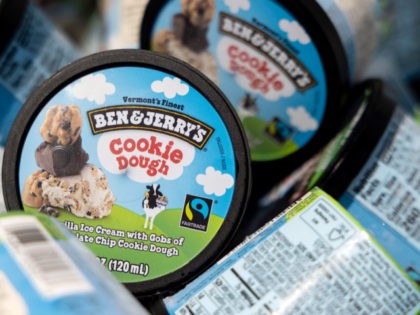 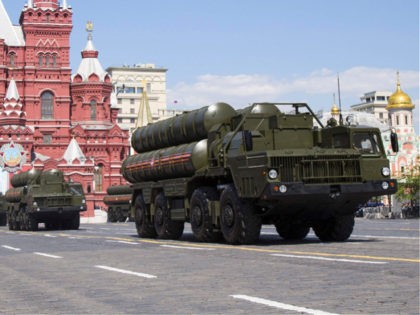 Hezbollah Terror Chief: Israel Should Learn from Afghanistan Not to Rely on U.S.

The leader of the Lebanon-based Hezbollah terror group said Israel should learn a lesson from Joe Biden administration’s pullout of Afghanistan that the U.S. could not be relied on as an ally. 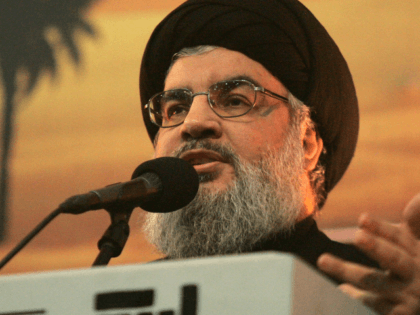 Hezbollah terrorist chief Hassan Nasrallah on Thursday confirmed an oil tanker is readying to sail for Lebanon from Iran, in clear defiance of U.S. sanctions. 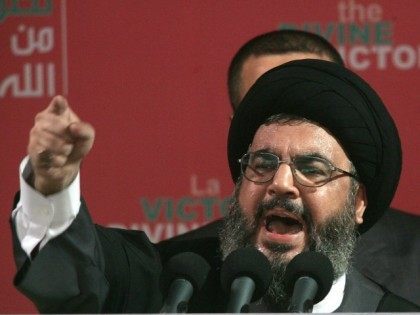 Iranian President Ebrahim Raisi appointed terrorists and anti-Western hardliners in top ministerial positions on Wednesday, including an interior minister wanted by Interpol for his role in the 1994 bombing of a Jewish cultural center in Buenos Aires as well as a foreign minister with close links to the Iranian-backed Hezbollah terror group. 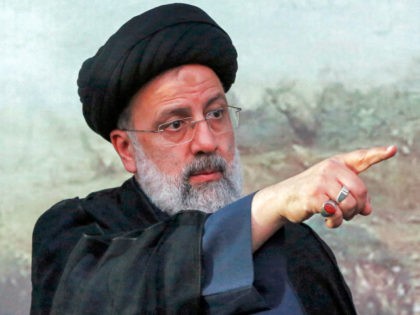 BEIRUT — Lebanon’s militant Hezbollah group says it has fired a barrage of rockets near Israeli positions close to the Lebanese border, calling it retaliation for Israeli airstrikes on southern Lebanon a day earlier. 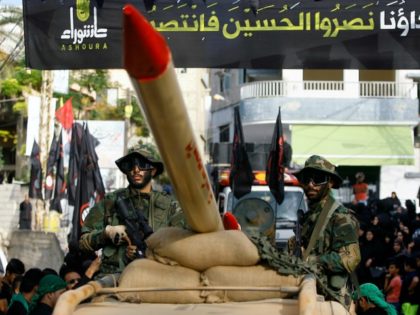 Anti-Iran Protesters March in Lebanon on Anniversary of Beirut Blast

Protests erupted across Lebanon on Wednesday, the first anniversary of the gigantic explosion at the Port of Beirut, against Iran and its proxy terrorist organization Hezbollah, reportedly leaving dozens injured. 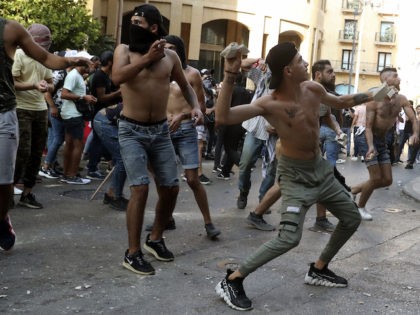 Linguist Mariam Taha Thompson, 62, was sentenced to 23 years in prison on Wednesday for passing the classified names of American intelligence sources in Iraq to her romantic interest, a man linked to the Lebanese terrorist organization Hezbollah. 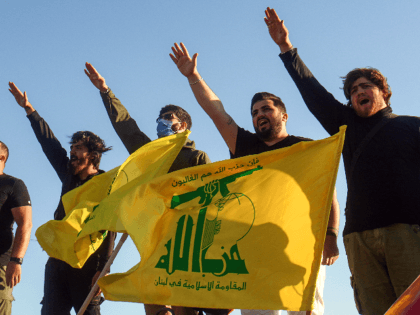 Ali Akbar Mohtashamipour, a former interior minister of Iran and a founder of the Lebanese terror group Hezbollah, died in Tehran on Monday from complications caused by the Chinese coronavirus, the Associated Press (AP) reported. 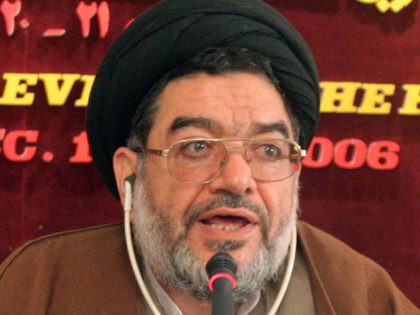 Any violations of the holy sites in Jerusalem would trigger a regional war, the head of Lebanese terror group Hezbollah, Hassan Nasrallah, warned on Tuesday.

The Organization of American States (OAS) designated the Palestinian jihadist organization Hamas a terrorist group this week in response to a barrage of hundreds of rockets targeting civilians in Israel in the past month. 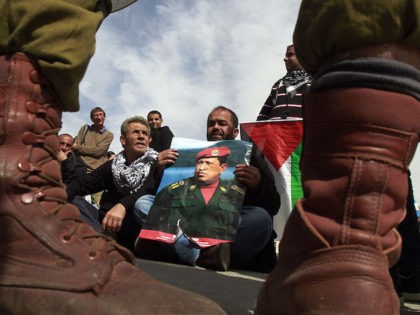 Three rockets fired from Lebanon landed in the sea off Israel’s Mediterranean coast on Thursday evening, though the Hezbollah terror group was reportedly not involved. 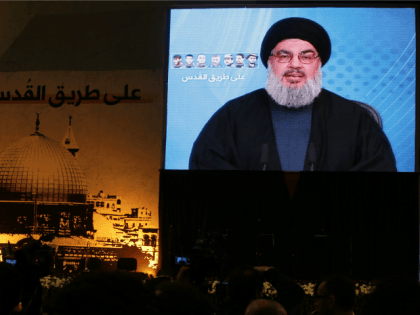 Domestic terrorists may pose the “greatest” threat this year, and likely into 2022, a top FBI official told lawmakers Thursday.

Israel’s alleged attack on a nuclear facility in Iran was likely a reaction to Joe Biden’s policy towards Iran, Ellie Cohanim said. 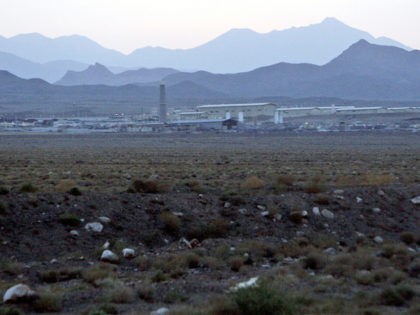 Israel’s Iron Dome missile defense system has undergone a “technological leap” and can now intercept multiple threats simultaneously, including rocket barrages and drones a barrage of rockets and drones, the Defense Ministry announced Tuesday following a series of complex testing. 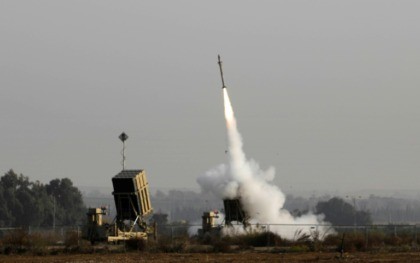 Iran claims the right to retaliate over an alleged Israeli attack on one of its ships, the regime’s Foreign Ministry said on Monday. 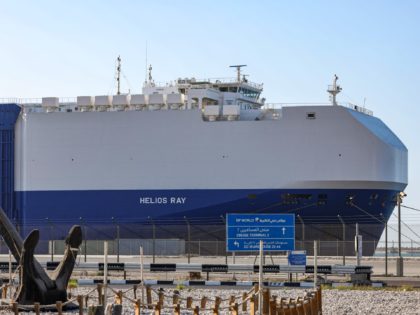 The Los Angeles Times published an op-ed on Friday addressing the struggle to “resist demands for unity” in the face of acts of “aggressive niceness.” 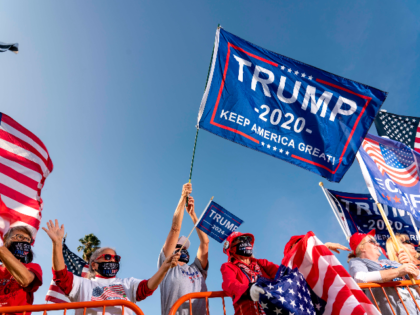 Granma, the official newspaper of the Communist Party of Cuba, accused the United States on Thursday of “biological war” against the island after the State Department announced this week that Cuba would return to its list of state sponsors of terrorism. 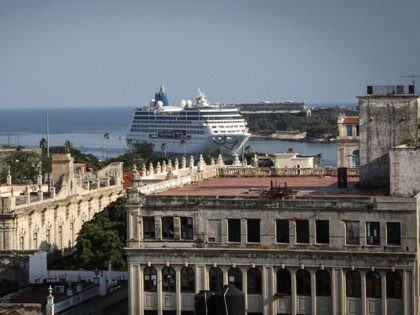