Rep. Mo Brooks (R-AL), joined by 31 members of the Republican Conference, sent a letter Friday to House Speaker Nancy Pelosi (D-CA) and the Senate Majority Leader Chuck Schumer (D-NY), demanding the Capitol be open for the public to access without restriction. 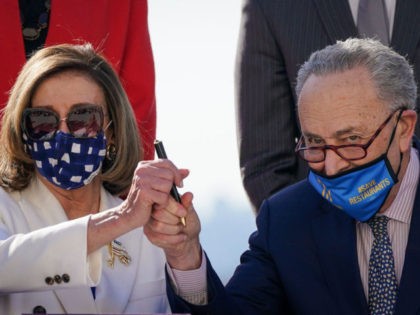 Congressional Republicans are troubled by President Joe Biden’s offers to restart nuclear talks with Iran. The concern comes after Secretary of State Antony Blinken relayed Thursday that the Administration is ready to begin negotiating. 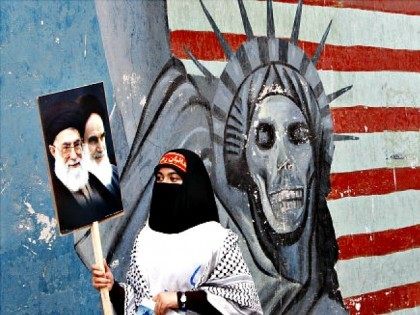 In the aftermath of some Trump supporters breaching the Capitol last week, new security measures have been put in place, causing complaints from some lawmakers. 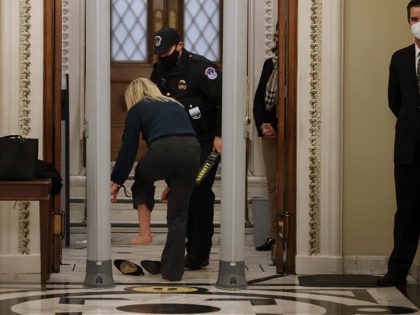 The Democrat-controlled U.S. House of Representatives voted on Friday to legalize marijuana at the federal level, a first for either body of Congress to vote in support of the matter. 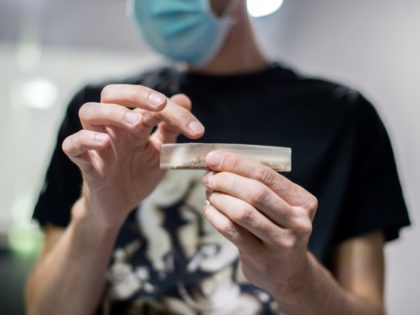 Reps. Jim Jordan (R-OH), Debbie Lesko (R-AZ), and several other House Republicans introduced legislation on Thursday that would hold rioters responsible for their destruction of property across the United States. 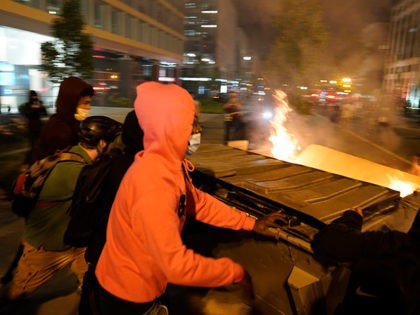 AG Barr called out Democrats: “Why can’t we just say: ‘Violence against federal courts has to stop?’ Could we hear something like that?” 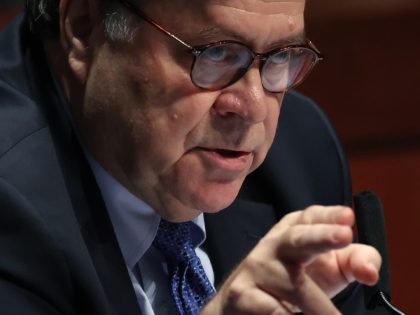 House Judiciary Republicans Launch Inquiry into Use of Chinese Drones to Enforce Social Distancing in the U.S.

House Judiciary Committee Republicans launched an inquiry into the use of Chinese drones in the United States to enforce social distancing. 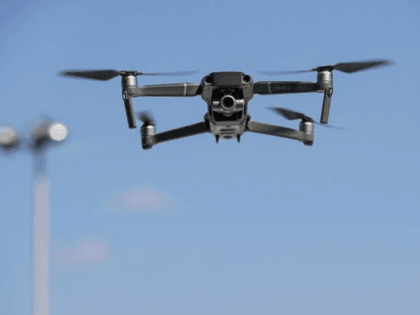 House Judiciary Committee Chairman Jerry Nadler said during a hearing on Tuesday that restricting foreign nationals in response to the coronavirus outbreak will not aid the public health. 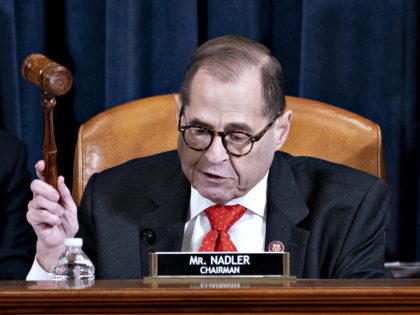 House Judiciary Committee Ranking Member Doug Collins (R-GA) told Breitbart News Tuesday that Democrats are putting Americans’ lives at risk by failing to pass a bill that would crack down on fentanyl. 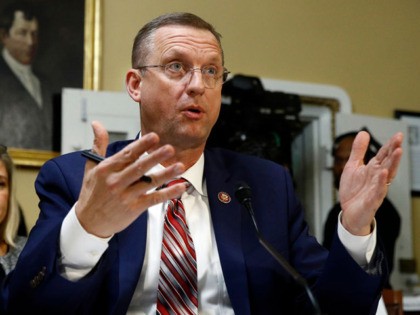 The White House on Monday announced the line-up of House lawmakers who will represent President Donald Trump at the Senate upcoming impeachment trial. 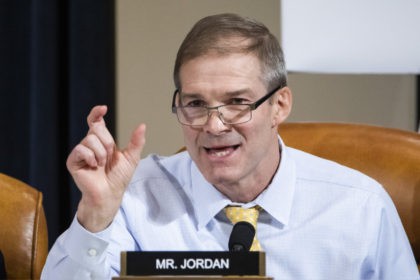 Florida Republican Rep. Greg Steube has introduced a bill which aims to ensure that women and girls sports remain a fair playing field by prohibiting the use of federal funds to support any athletic event where a biological male identifying as a woman attempts to compete against biological female athletes. 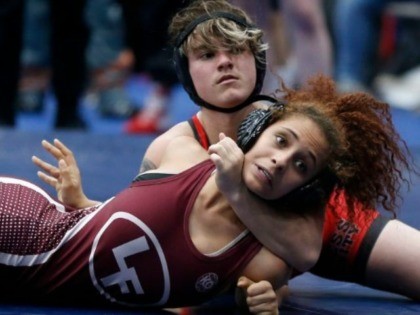 Monday during an appearance on Fox News Channel’s “Your World,” Rep. Debbie Lesko (R-AZ), a member of the House Judiciary Committee, revealed she was torn on the notion as to whether not Senate Republicans should call witnesses to testify about the source of the allegations leveled at President Donald Trump regarding impeachment. 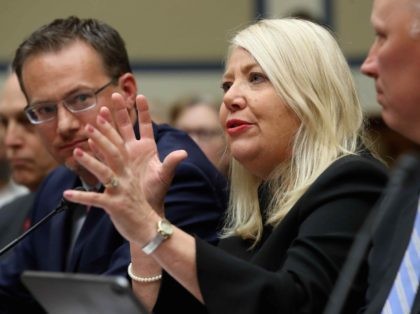 Republicans on Thursday morning slammed the resolution to authorize the impeachment process, calling it partisan and biased as it heads to a vote on the House floor. 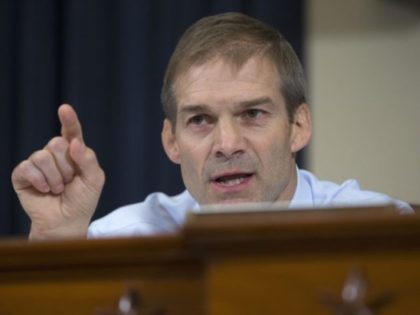 Democrats rejected an amendment by Rep. Debbie Lasso (R-AZ) to require exculpatory evidence be given to the House Judiciary Committee.

Doug McKee, the chairman of KelliPAC, announced Tuesday exclusively through Breitbart News that they will back Sen. Martha McSally in her Senate special election campaign in 2020. 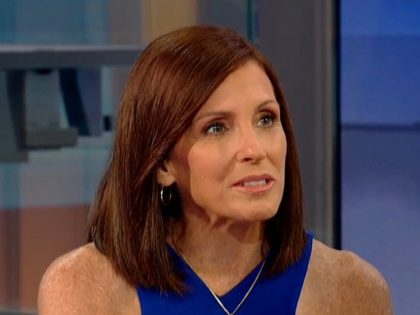 Robert Mueller Contradicts Himself over Whether He Would Have Indicted Trump

Mueller indicated he would have indicted Trump if it were not for the opinion of the Office of Legal Counsel’s opinion, then backtracked. 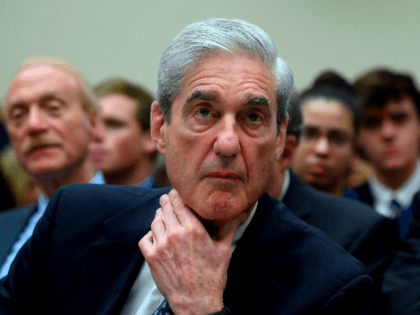 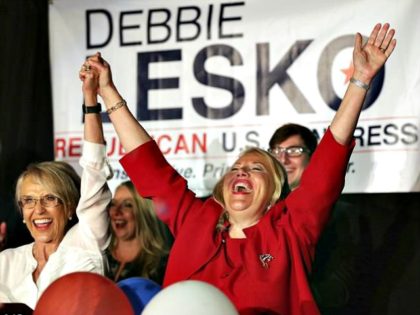 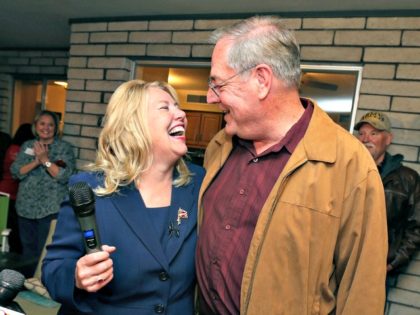 A poll released by Emerson College on Monday shows Republican candidate Debbie Lesko “pulling away from her Democrat opponent Hiral Tipirneni” with a six-point lead one day before the special election in Arizona’s 8th Congressional District to replace Rep. Trent Franks (R-AZ), who resigned after a personal scandal. 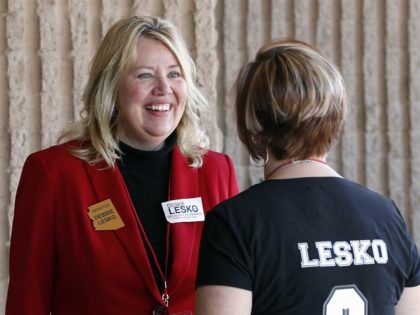 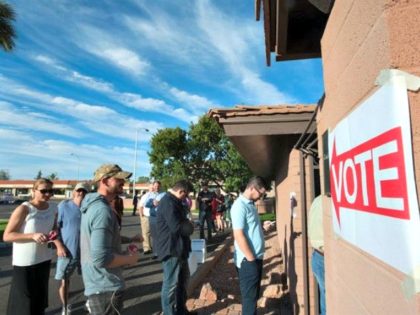