The Washington Post fact checked President Joe Biden’s claim that the purchase of cannons was prohibited by the Second Amendment and labeled the claim “false.” 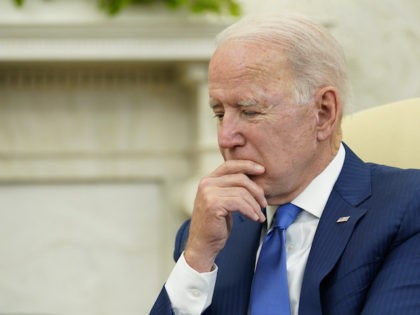 A Washington Post opinion piece claims the NRA hurts itself via its unwavering support for police and other law enforcement officials. 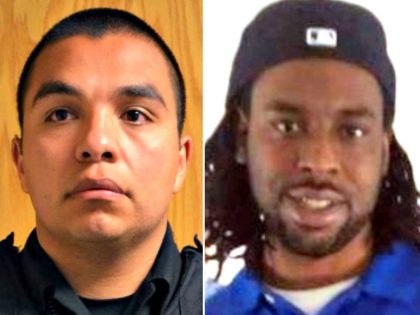 Kopel: Arguments Against ‘Repeating’ Firearms Based on Historical ‘Ignorance’

David Kopel demonstrated on April 3 that arguments claiming the Second Amendment only protects muskets are based on historical “ignorance.” 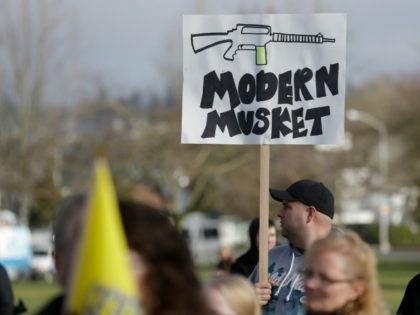 Maj Toure, founder of Black Guns Matter, points out that the National Rifle Association (NRA) stood with blacks during the 1960s when Democrat-comprised groups like the Ku Klux Klan were terrorizing and attacking them. 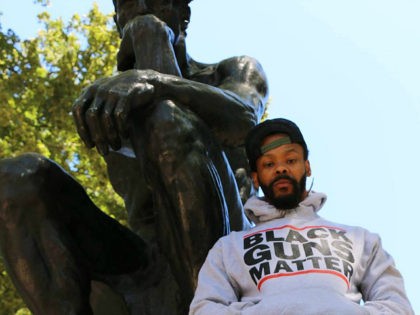 Open Carry of Handguns in Texas — A Historical Perspective

In 1871, the Texas legislature banned carrying guns outside the home–a move largely directed at controlling blacks during the Reconstruction era. That ban was altered in 1995, when Texas adopted the concealed carry of handguns, yet a prohibition against openly carrying handguns in public remained on the books. It took the Republican-controlled 2015 Texas legislature and Governor Greg Abbott (R) to abolish that final prohibition, thereby making it legal to carry handguns openly in public in the Lone Star State–and achieving liberty for all. 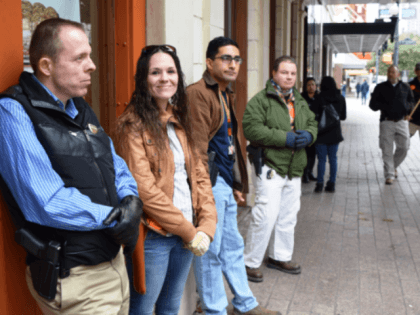 Independence Institute’s Dave Kopel explained that the U.S. Court of Appeals for the 2nd Circuit defied the Supreme Court of the United States (SCOTUS) in handing down a verdict upholding “assault weapons” bans in New York and Connecticut. 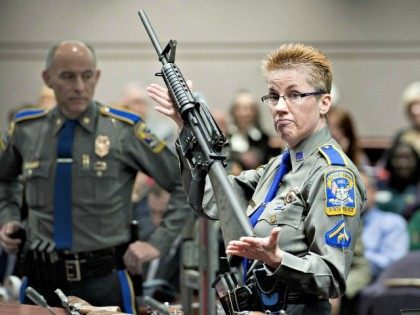