Saying that this is a “free country,” UFC boss Dana White says he will not mandate that his fighters get a coronavirus vaccine.

“My fighters can get vaccinated or not,” White told Kilmeade. 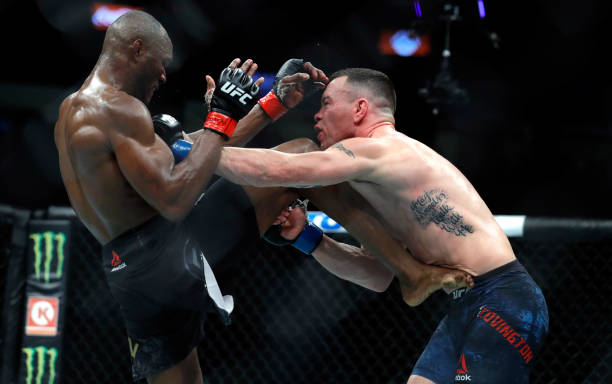 White went on to say that Americans should have autonomy over their bodies.

“I believe as an American, that’s your choice. If you want to get vaccinated — your body. This is a free country. You do what you want,” he said.

However, despite his feelings and his desire to let fighters make their own decisions about vaccinations, White has scheduled an event to be held in New York City’s Madison Square Garden — in a state that requires vaccinations both for performers and athletes and their fans.

White explained that away saying that fans who are unvaccinated will have plenty of other UFC events to attend if they don’t want to go to New York City. 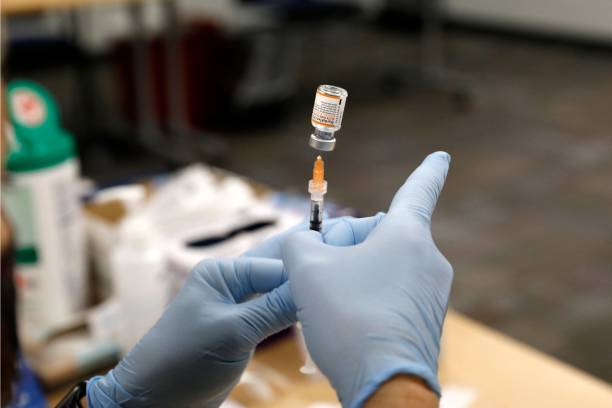 White touted his league and how it resisted COVID shutdowns and said that he made sure his employees and fighters didn’t lose income when other sports and occupations were shutting down and laying off workers during the pandemic.

“I’m an American. We take things head-on. We figure out solutions to problems,” he told Kilmeade. “Through the pandemic, I wasn’t going to sit around and wait for the government to take care of me or my people.

“My intention was to take care of my people,” White added.

White also blasted the “crazy liberals” who came out on the losing end during last Tuesday’s elections.

“I think you see the tide starting to turn now,” White said. “I even see some people on the crazy liberal side now saying ‘whoa, what are we doing here?’ … I think people just want some normalcy again. You’re seeing it in Virginia.”