The National Football League has given former Seahawks receiver Josh Gordon the green light to be an active player after multiple suspensions for violating drug policies.

Gordon was indefinitely suspended after the league determined that he did not complete all the steps necessary to jump to the active roster last December, according to the Seattle Times.

Gordon has recently been slapped with two suspensions, one in 2019 and one last year, for violating the league’s drug use policies. He had been signed by the Seattle Seahawks in 2020 before being slapped with his second suspension. The Seahawks released him early in 2021, and it is not known if the team will take a gamble on the player now that he is cleared for play. 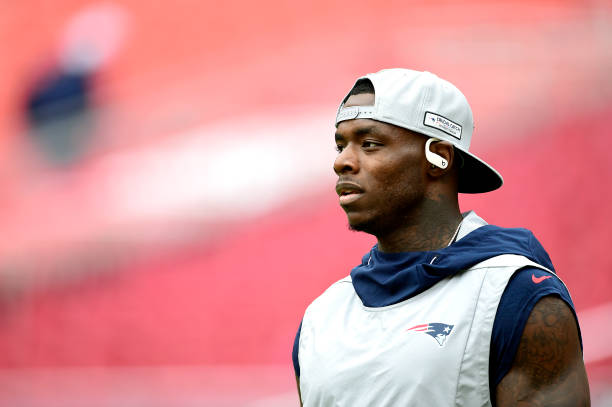 LANDOVER, MARYLAND – OCTOBER 06: Josh Gordon #10 of the New England Patriots warms up prior to the game against the Washington Redskins at FedExField on October 06, 2019 in Landover, Maryland. (Photo by Patrick McDermott/Getty Images)

“We are grateful that the NFL appreciates the work that Josh put in,” Hiller said, “and now he has earned another opportunity to be part of this league. We are proud of Josh, and I know all the fans can’t wait to see him on Sundays.”

Gordon played in only five games for the Seahawks in 2019 and has not fielded since then because of the suspensions. He has also only played 28 games since 2014 due to his substance abuse problems.

He was briefly signed to the Cleveland Browns but also missed the start of the team’s 2018 training camp due to substance abuse issues.

The troubled 30-year-old now has a total of eight suspensions on his record.