Transgender fighter Alana McLaughlin notched a win in his MMA debut via rear-naked choke at the Combate Global prelims in Miami.

McLaughlin, a U.S. Special Forces veteran, defeated Celine Provost at the 3 minute, 32 second mark of the second round.

According to ESPN’s Marc Raimondi:

…McLaughlin is just the second transgender woman to fight in MMA. Fallon Fox, who was the first, was cageside watching McLaughlin.

In the first round, Provost rocked McLaughlin with punches several times and looked to be on the verge of a finish. But in the second, McLaughlin took Provost down, got her back and cinched in the choke.

McLaughlin, 38, passed all the medicals, including a hormone panel, issued by the Florida State Boxing Commission in order to compete Friday night, according to Combate Global executive Mike Afromowitz. McLaughlin has been training at MMA Masters in the Miami area.

Before the fight, McLaughlin spoke about the difficulty of finding someone willing to fight. 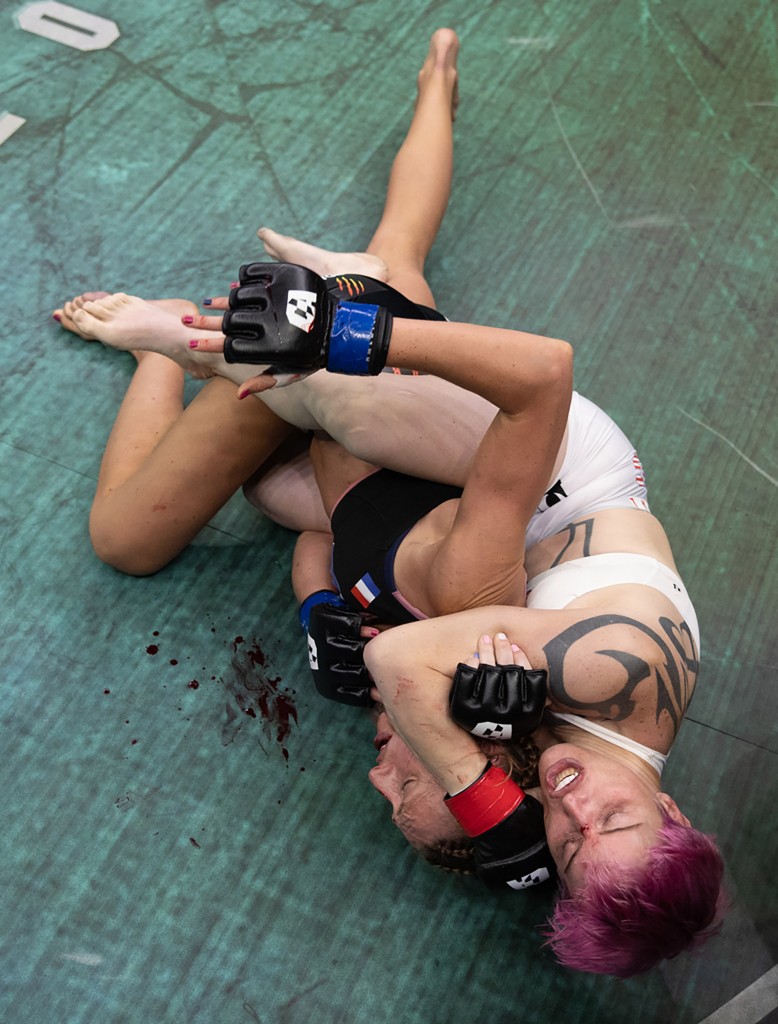 “It was a nightmare trying to find an opponent,” McLaughlin told reporters. “I have nothing but respect for [Provost].”

McLaughlin has spoken in the past about wanting to “open the door” for other transgender fighters in the sport, according to ESPN.

Fallon Fox, the first transgender fighter in MMA history, badly battered Tamikka Brents on his way to a TKO victory in 2014. Fox broke Brents’ eye socket and gave her a concussion. 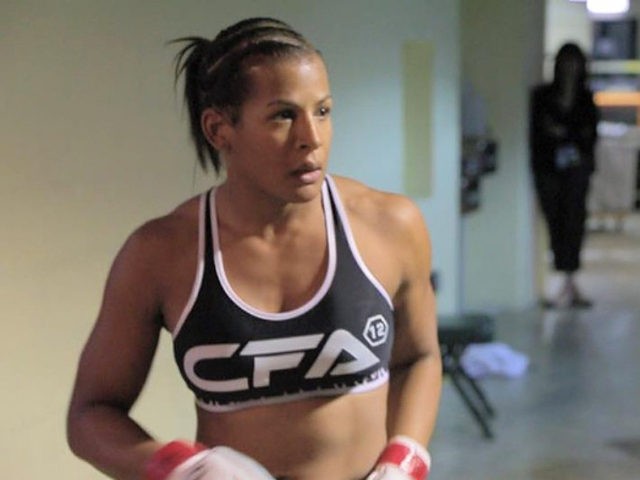 UFC color commentator Joe Rogan has spoken out against allowing biological males to compete against women. 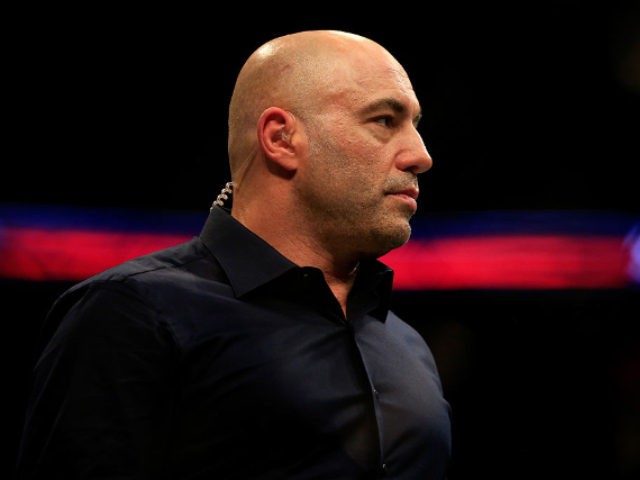 Speaking on the subject during a 2019 episode of his podcast, Rogan described the practice of allowing men to fight against women as, “f*ck*ng crazy”:

Just because you’re both 135 pounds, there’s a big f*cking difference. There’s a reason why the woman world-champion cyclist is breaking records, or why dead-lift, these women weightlifters who used to be men are breaking records like by giant numbers. I mean giant numbers in power-lifting, and all they have to do is just say they used to be a man and now I’m a woman.

This one was fighting, her name’s Fallon Fox, and she was fighting as a woman even though she’d been a man for 30 plus years, and in fact even had a kid. And then just transitioned became a woman, didn’t tell anybody said it was a medical issue, it’s none of your business. And then beat the f*ck out of two women, and like beat them like domestic violence like you watch it you’re like ‘what?’

Imagine that’s your daughter, and your daughter is getting pummeled by someone who used to be a man? F*ck you. It’s crazy. Real women are getting f*cked over.

It is not yet known when McLaughlin will fight again.