“Everyone was considered,” Meyer said. “That was part of the [considerations such as] production, let’s start talking about this, and also is he vaccinated or not? Can I say that that was a decision-maker? It was certainly in consideration.”

Current NFL rules prohibit coaches and executives from letting a player or employee’s vaccination status enter into roster or hiring decisions. In response to Meyer’s admission, the NFL Players Association (NFLPA) said they would launch an investigation into the Jags’ decision-making process.

“These comments have led us to open an investigation,” NFLPA spokesman George Atallah told Pro Football Talk in a text. 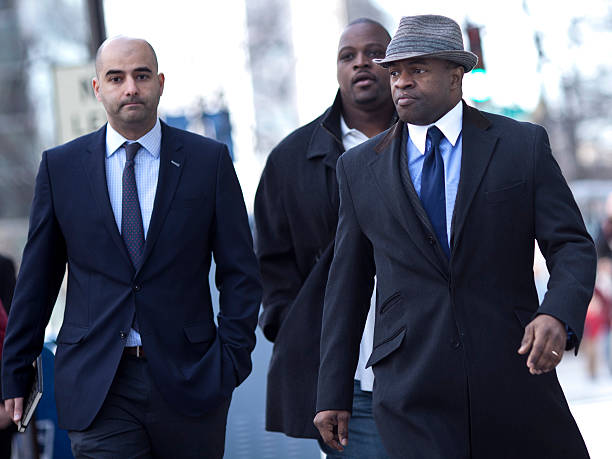 The Jaguars released a statement on Twitter Wednesday stating that while “availability” played a part in the roster cutting process, no one was cut because of their “vaccination status.”

“Availability is one of the many factors taken into consideration when making roster decisions. We have vaccinated and unvaccinated players on our roster, and no player was released because of their vaccination status.”

Statement from the @Jaguars: pic.twitter.com/H69pKT3art

“The league’s updated policy, vaccinated players will be tested once a week,” according to Fox News. “If they test positive they will be out 10 days or after two negative tests. By comparison, unvaccinated players must be tested every day and will miss 10 days following a positive case. If they are deemed a close contact of a positive case but test negative they are still required to undergo a five-day reentry process as was the case for Buffalo Bills’ wide receiver Cole Beasley.” 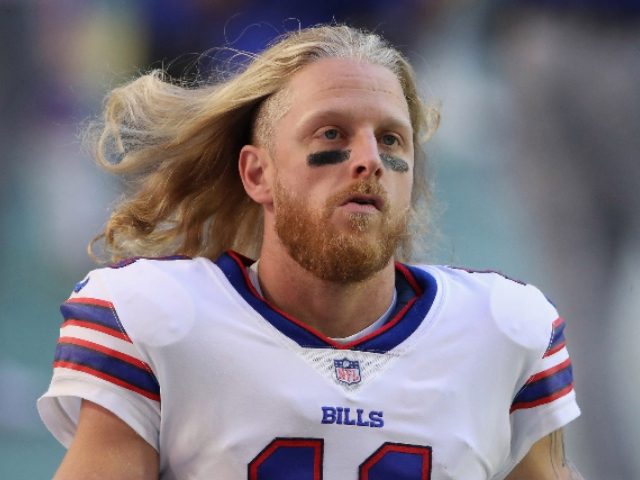 The Jaguars open the season against the Texans on September 12th.