It’s no secret that the NFL has imposed tons of restrictions and limitations on unvaccinated players and has done just about everything short of mandating that players get vaccinated. However, they have not mandated that players receive the vaccine, and they have forbidden their coaches and execs from factoring vaccination status into roster and hiring decisions.

However, Jags rookie coach Urban Meyer appears to have violated that rule by admitting that he did, in fact, let players’ vaccinations status figure into final cuts.

”Everyone was considered,” Meyer told the media. “That was part of the production and also was he vaccinated or not. To say that was a decision-maker, it certainly was under consideration.” 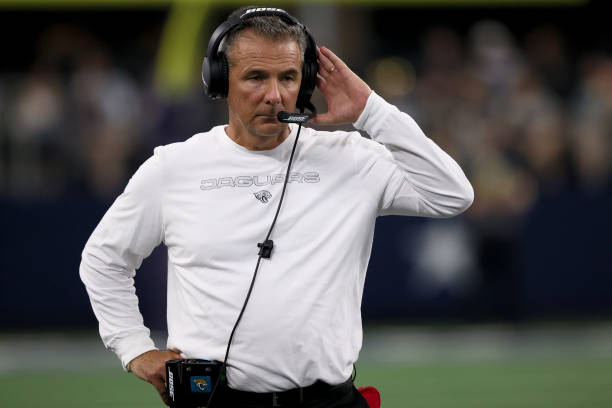 That admission caught the attention of the NFLPA, who says that Meyer’s comments have now caused them to open an investigation.

“These comments have led us to open an investigation,” NFLPA spokesman George Atallah told Pro Football Talk in a text. 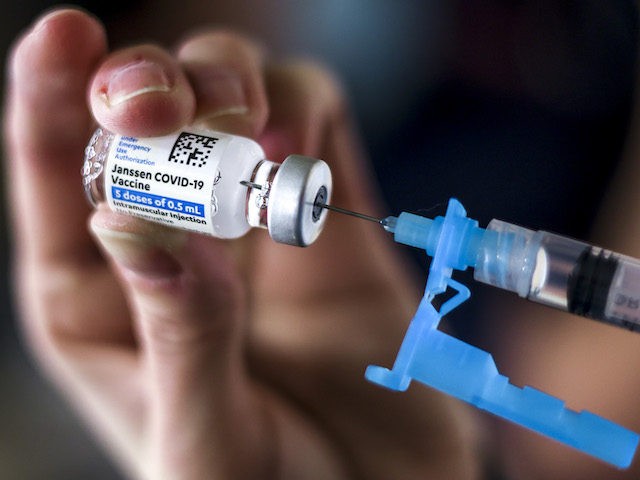 While Meyer said that vaccinations status would only be one consideration in determining roster cuts, the current rule prohibits any consideration of vaccination status in employment decisions.

Buffalo Bills general manager Brandon Beane made similar comments to Meyer during an appearance on the team-sponsored One Bills Live radio show in May, saying he would cut an unvaccinated player to get the team closer to herd immunity “because it’d be an advantage” for a team to have a normal offseason experience.

According to multiple reports, the NFL spoke with Beane about his comments and reiterated that there’s a rule that prohibits teams from cutting players because of their vaccination status.

The Jaguars open the season against the Texans on September 12th.