UFC Champ and Russian gold medal Olympian Khabib Nurmagomedov took a shot at the UFC’s ring girl tradition Tuesday, calling them “useless” and hinting that they are indecent and an embarrassment. 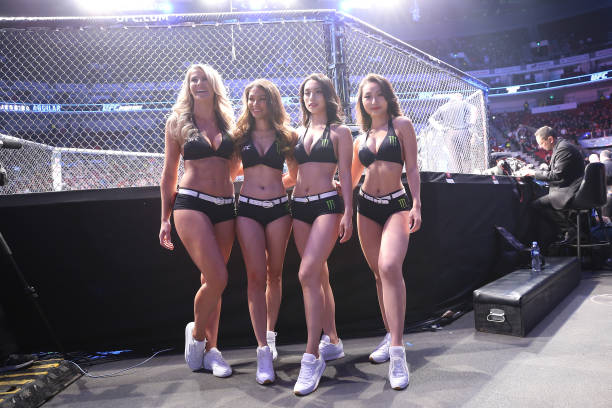 “Look, I don’t want to offend anyone: Ring girls are the most useless people in martial arts. What is their function? I have a question. You can show that it is the second round on the screen,” he told Russian media, according to MMA Junkie.

“I realize that is a history (of ring girls),” he added. But he then insisted, “History knows many mistakes. We read history to avoid mistakes of the past in the future. If we look in the history, it says they are useless. That is my personal opinion.

Then the undefeated brawler took a shot at his new fight promotion rival, Dana White, saying, “Dana White maybe likes it. Maybe you do, too. But my name is not Dana. My name is Khabib.”

Khabib Nurmagomedov: Ring girls are the most useless people in martial arts.

Nurmagomedov, a devout Muslim, explained that the often scantily clad women are an embarrassment and hinted that they are also indecent. 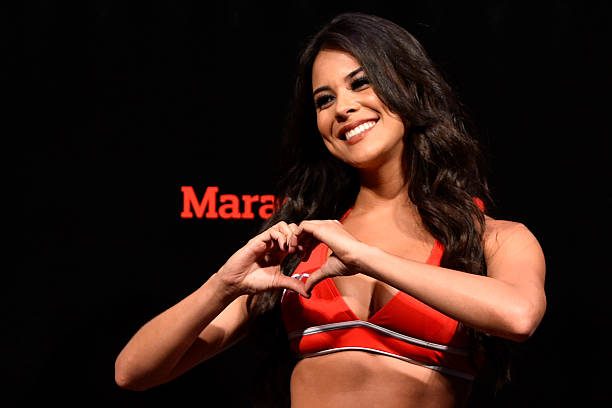 “I sit with my father (at an event). Every person has his own preferences – the culture and values. I come to fight night (and) sit with my father. These (ring card girls) are passing by and showing people that it is the second round. But no one looks at the (round number). I feel uncomfortable with my father. I am not against it. If you want, you can do it. But don’t impose it to me. Do it aside. There are the designated places for it. I think we must not mix all of it. This is my (personal) opinion,” he exclaimed.