In an appearance on The Dan Patrick Show on Monday, Patrick asked if Carter might interview NBA star LeBron James on the former Vikings wide receiver’s upcoming podcast. And that sent Patrick ruminating about what might have happened if James went into football instead of basketball. But Carter was not so sure that James had football in him. 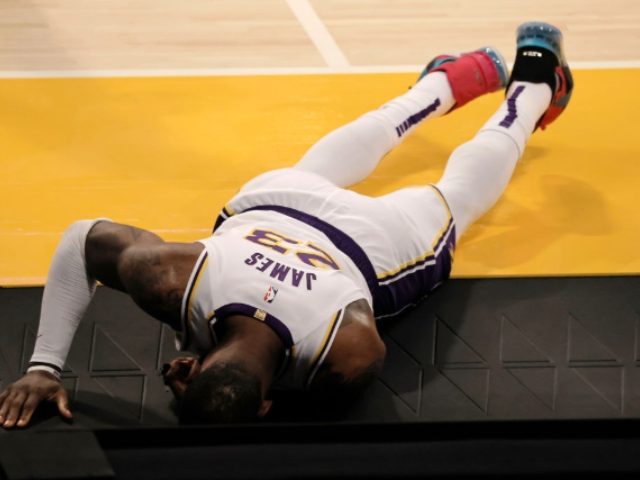 But not only did Carter question James’ toughness for football, he compared the idea to Olympic runner Usain Bolt trying to become an NFL player.

“If it was that easy, Usain Bolt would be playing somewhere (in the NFL). You know, all of a sudden, Dan, guys come up out the surface, and they hit you, and they say things to you,” Carter said, added, “And most track athletes, they don’t have that type of temperament. And I would say NBA toughness is a different type of toughness and grit than what you need to play in the NFL.”

Carter knows NFL toughness. He was the 1999 Walter Payton NFL Man of the Year, a two-time first-team all-pro, and eight-time Pro Bowler was a three-time NFL touchdown leader and achieved many other NFL and career highs during his 14-year NFL career.

Coming out of Ohio State in the early 1980s, Carter first played for the Philadelphia Eagles two seasons starting in 1987, then did an 11-year stint with the Minnesota Vikings, before finishing up his career with a season with the Miami Dolphins before retiring in 2002.

Carter was inducted into the Football Hall of Fame in 2013 and won a spot on the NFL Network’s top ten wide receivers of all time.