Dallas Cowboys Owner Jerry Jones declared Tuesday that taking the coronavirus vaccine is for the “common good,” according to a report.

Speaking to Dallas radio station 105.3 The Fan on Tuesday, Jones tried to have the topic of taking the vaccine both ways, saying, “Everyone has a right to make their own decisions regarding their health and their body. I believe in that completely — until your decision as to yourself impacts negatively many others. Then the common good takes over,” Fox 4 reported.

Jones’ statement was little different than saying that coronavirus vaccines should be mandatory for everyone. 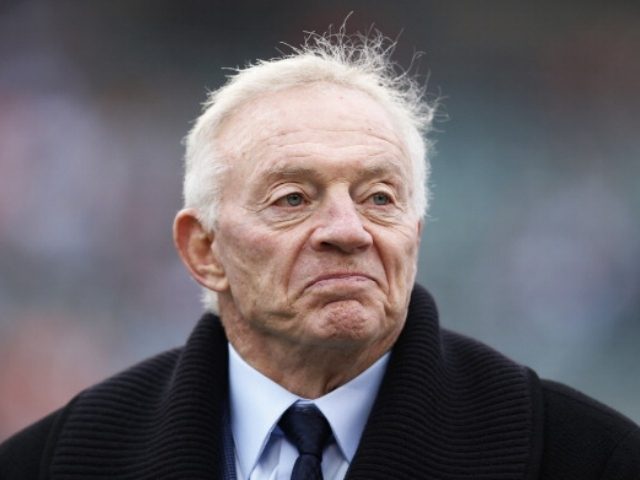 The 78-year-old NFL owner also noted that five Dallas players are in quarantine due to positive test results.

In the last week, wide receiver CeeDee Lamb and safeties Israel Mukuamu and Malik Hooker were placed on the team’s virus protocols. They joined defensive coordinator Dan Quinn and defensive tackle Carlos Watkins, who were already sitting out and waiting for a negative test.

Still, Jones was exuberant that 93 percent of the team had been vaccinated. 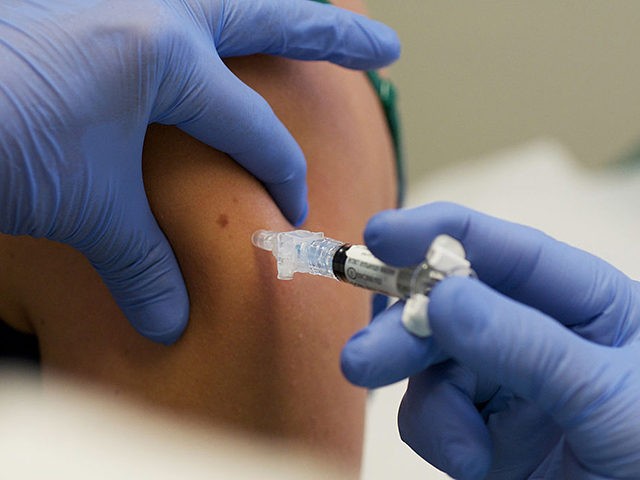 The team has not revealed which of the five players actually tested positive for the virus and which were just sidelined over close contact with someone who had tested positive.