One would think that having not played since 2016 would mean that you wouldn’t be included in the 2022 version of an NFL video game, much less fairly highly ranked.

The 2022 version of EA Sports’ Madden NFL game not only has Colin Kaepernick, the NFL’s long-since inactive original anthem protester, but it has him ranked higher than half the quarterbacks in the league. 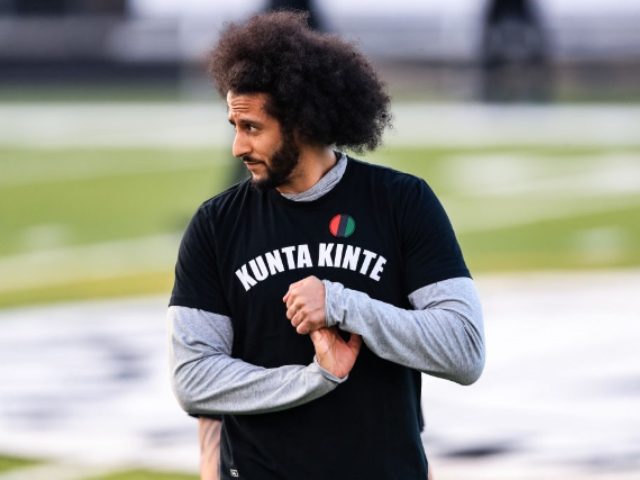 “Justin Herbert, who won the Rookie of the Year award in 2020 after a sensational 4,336-yard, 31-touchdown season, is ranked below him as an 80,” the New York Post reports. “Kirk Cousins is a 79. Trevor Lawrence, considered to be the best quarterback prospect in years, is a 78. Kyler Murray, an MVP candidate, is only one point ahead of him at 82.

“There are only 14 quarterbacks rated higher than Kaepernick in the game. He is not on a team and can only be accessed by changing rosters.” 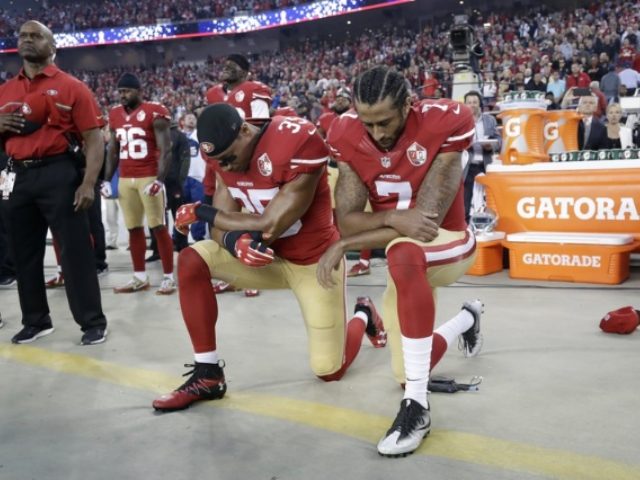 Kaepernick’s last NFL game came at the end of the 2016 season. A season where he made headlines for protesting, not playing. In that final season, the former 49er put up pedestrian numbers, completing less than 60 percent of his passes and going 1-10. However, his 90.7 passer rating was good enough to land him in the middle of NFL QB’s at the time. EA Sports seems to believe that after five years of not playing, he not only deserves to still be in the game, he would still be right in the middle.