Tim Tebow’s (likely) final try at launching an NFL career ended this week when he was cut from the Jaguars. However, lefty ESPN sports analyst Stephen A. Smith is still screeching about “white privilege,” nonetheless.

On ESPN’s First Take, Tuesday, Smith insisted that black men don’t get opportunities to try out for the NFL the way Tim Tebow did, and Smith blamed it all on the ease with which white people cruise through life.

“Opportunity. People think he didn’t get the job,” Smith exclaimed as the show’s hosts turned to Tebow. “Well, I got news for you, Max: there’s a whole bunch of black folks that never even get the opportunity.” 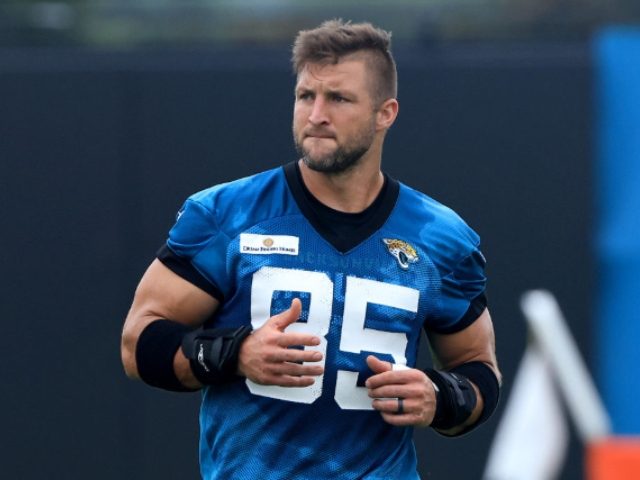 “Coaches and organizations usually wouldn’t give you the opportunity because you never paid your dues by playing the position before you tried to play it at an elite level,” Smith added. “And that’s when issues of race and things of that nature come into the fray. Because the opportunity is what we illuminate, it’s not even the result. It’s the opportunity that’s accorded to others that would NEVER be accorded to us.”

A bit later in the show, Smith’s co-host, Max Kellerman, asked Smith if he thinks Tebow would have gotten such an opportunity if he were black. Smith answered with a definitive “no.” 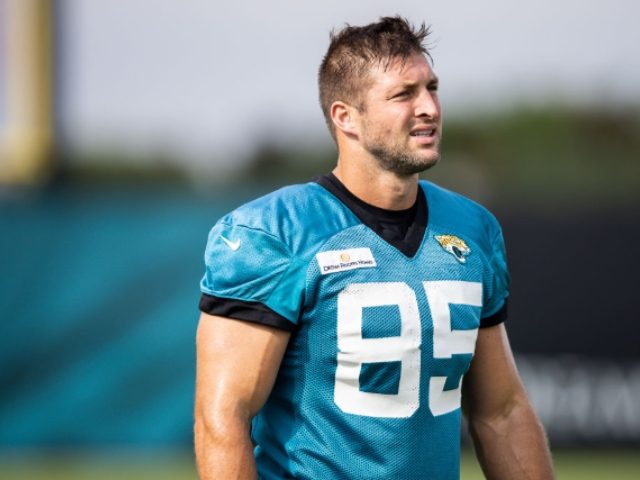 But the claim that Jaguars coach Urban Meyers was coddling Tim Tebow out of some sense of “white privilege” didn’t seem to affect the coach’s decision when it came time to cut Tebow after his poor performance.

Regardless, one has to wonder just what Stephen A. Smith is rambling about with the claim that the NFL is awash in “white privilege” when more than 70 percent of the players are black. Just looking at the numbers, it appears that the “opportunities” Smith is yelling about are going to far more black players than white ones.